BOE will supply OLED displays for the iPhones in 2020, more than LG and less than Samsung

Every year OnePlus launches a bunch of smartphones including flagship and some of the mid ranges. However, the OnePlus 11 could be the next upcoming smartphone that is expected to launch in the first half of next Year.

If the assumption goes true then the OnePlus 11 becomes the company’s true flagship model of the year. Also, its specification makes it capable to give tough competition to the smartphone market.

As per 91mobiles, The upcoming OnePlus 11 flagship smartphone to packed with an exclusive Qualcomm Snapdragon 8 Gen 2 SoC, a large 5000 mAh battery, 6.7 inches display, and many other ideal flagships but lack the ‘Pro tag‘ in the name. 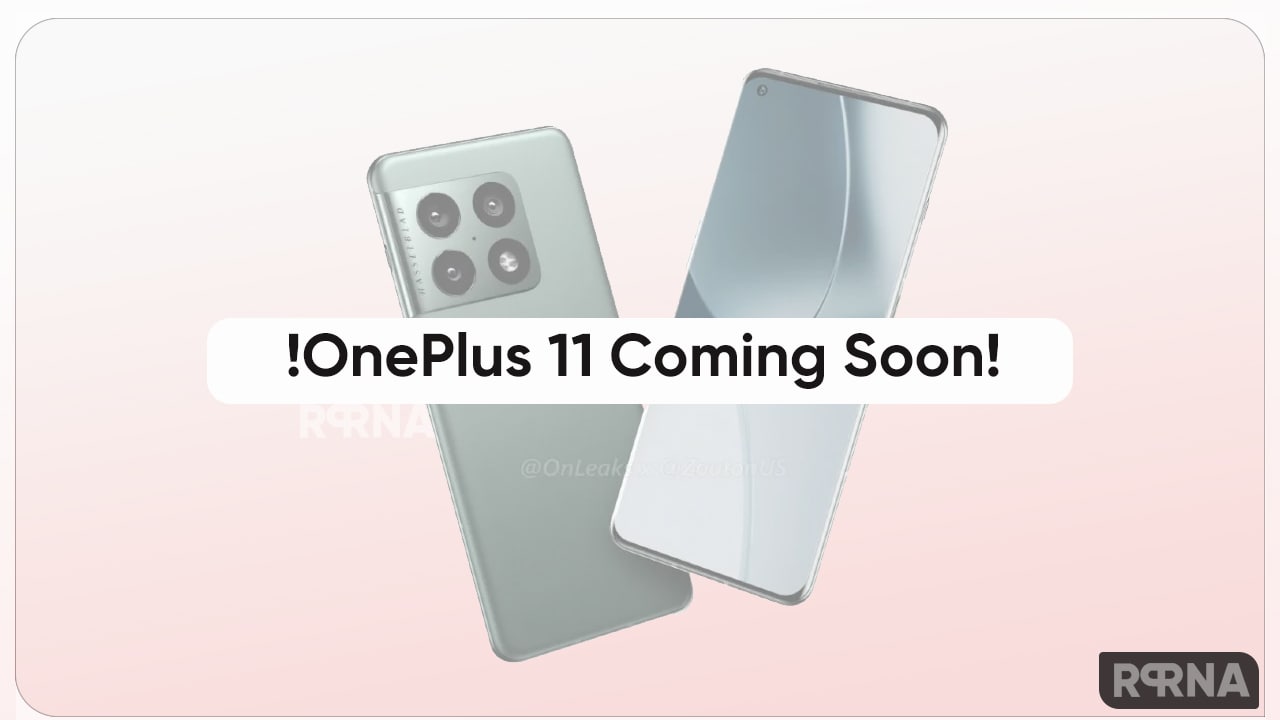 Well, all the speculation about the OnePlus 11 we are discussing is sparked by Max Jamnor (a tipster). Recently, he shared a post on social media

As per the tipster’s words, the OnePlus will work to launch the successor of the OnePlus 10 flagship smartphone model and the upcoming device will know as ‘The OnePlus 11’.

Meanwhile, all the confirmed information will only be shared by the company, just take this leak as speculation. As if the company will release anything, then may definitely share official leaks to create curiosity among users. Just stay tuned with us to get more information on this matter. 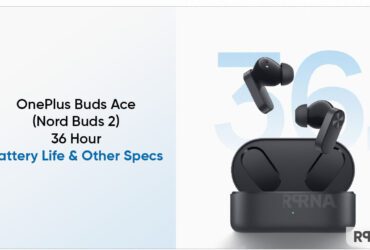