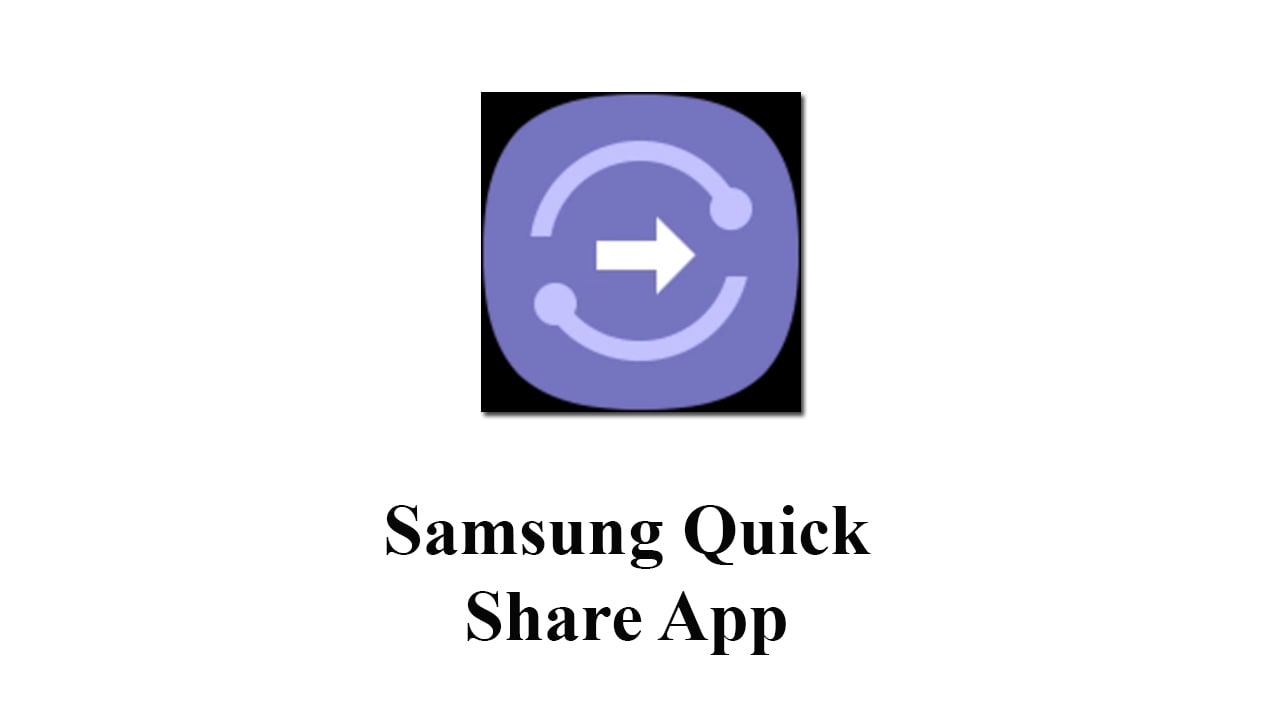 The new year is just around the corner and some manufacturers like Samsung and OnePlus are all set to bring their new products to the market. South Korean tech giant is ready to debut the all-new Galaxy S23 series on the other side the Chinese tech maker will launch the OnePlus 11.

Both these smartphones have a good fan base in the market and users are waiting for their debut because the OnePlus 11 and Samsung Galaxy S23 are said to come with pro-grade functionalities like the recently launched Qualcomm Snapdragon 8 Gen 2 chipset and more.

OnePlus is giving severe competition to Samsung in every aspect including the configuration, camera functionalities, processor, and now even the software update. OnePlus recently announced four major Android updates and 5 years of security patch support just like the Korean tech giant. 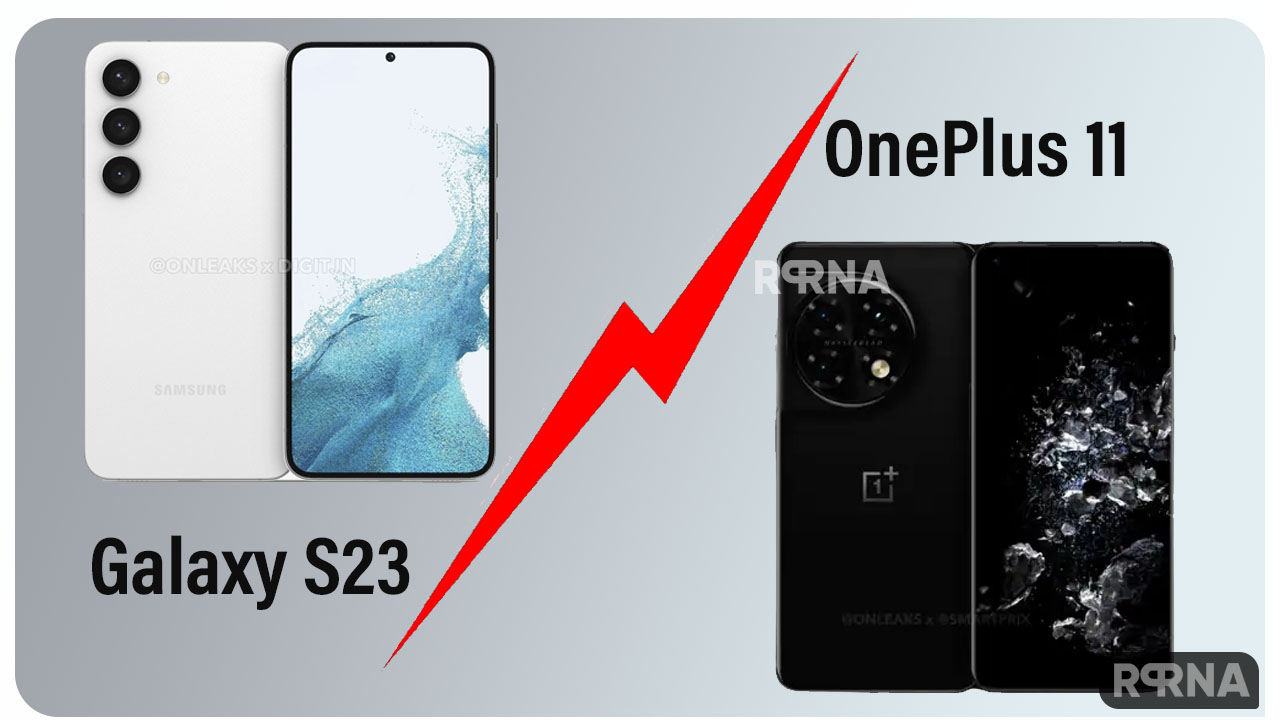 Moving on, the most awaited OnePlus 11 is going to be a rival of the Galaxy S23 smartphone with an all-new Qualcomm Snapdragon 8 Gen 2 SoC. Both devices are said to debut in the first half of 2023 and come with lots of new customizations to the previous models.

It’s going to be a pleasing combat as both smartphones have the almost same chance to win the hearts of consumers, notably, the extended software update policy of OnePlus is also a good reason for this. What’s your opinion on this matter let us know in the comment below.