OnePlus Ace Racing Edition is going to launch today and the company took the initial step by displaying the device on a teaser site. This teaser site hints at every minute detail that the smartphone carries on its surface. Besides, some more leaks define two colorways in which the device will appear in front of consumers.

Tipster evleaks has pasted out some images of the Racing Edition handset on its Twitter wall. Consequently, these leaks hint at two shades – Black and Blue in which probably the device will appear. Further, it gives us an idea that the layout of the device is quite similar to the OnePlus 10 Pro. It holds an identical shell at the back face which reminds us of the 10 Pro model. 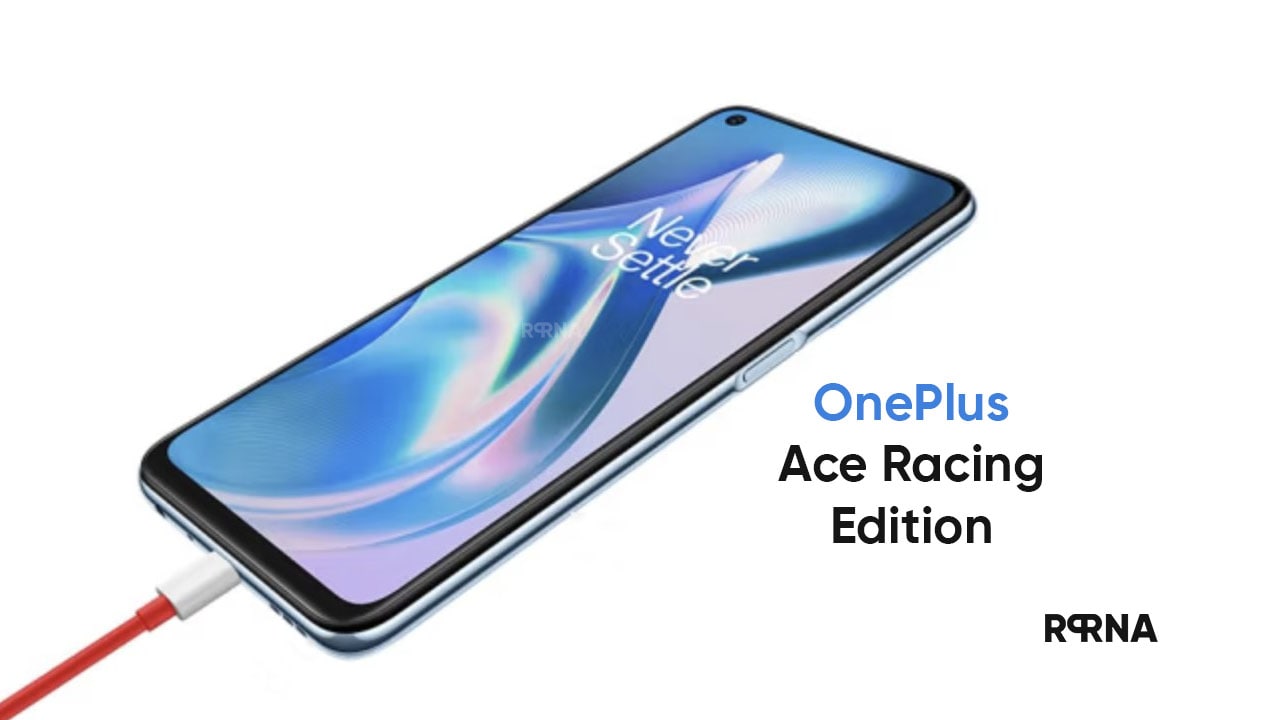 On the flip side, the OnePlus Ace Racing Edition teaser site reveals a bunch of details about the device. It tells us that the device will pack a 5000mAh battery with a rapid charging of 67W. Moreover, it also confirms that the handset will equip a Dimensity 8100-Max processor to its internal ground. it also suggests a side-mounted fingerprint reader Today, the brand new device will appear in China, and later on, it will roll out to the other regional markets.