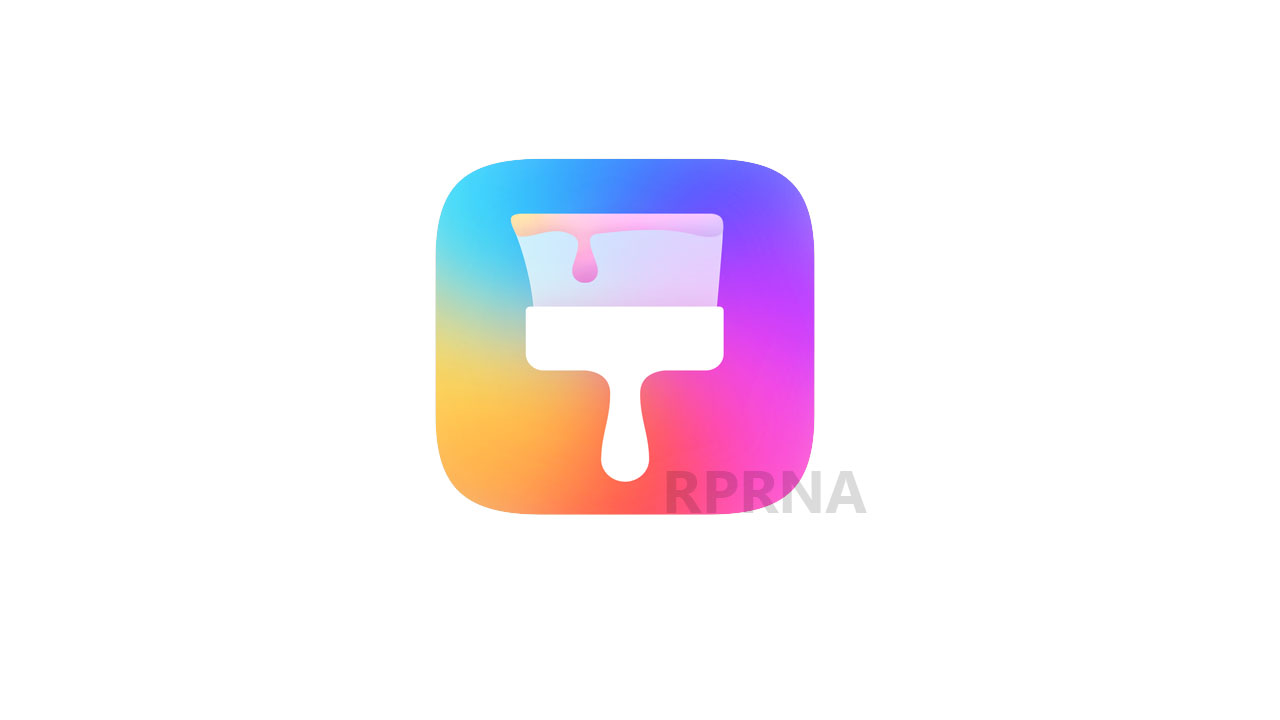 OnePlus has started to roll out the November 2022 security patch for the OnePlus Nord CE 2 smartphone users in India and Europe. The latest improvement package is appearing with a C.08 update and brings along a handful of fixes and optimizations to the device.

Earlier this week, the Chinese tech maker released the OxygenOS 12 C.08 update for the corresponding device. Now stretching the update to more users, the company is pushing off the November 2022 security patch for OnePlus Nord CE 2 phone users in India and Europe markets.

According to the information, users can identify the fresh firmware with the OxygenOS 12 IV2201_11.C.08 build version. Though the changelog doesn’t show the exact software package size details, we advise keeping 500MB of storage space free in your smartphone to install the new update efficiently.

In terms of new additions, the firmware brings the upgraded security patch that fixes some known bugs in the security system. Alongside this, the patch also enhances the core mechanism and boosts the overall functioning of the smartphone. Thus, users will experience a reliant and productive system after feeding the new update to their device. 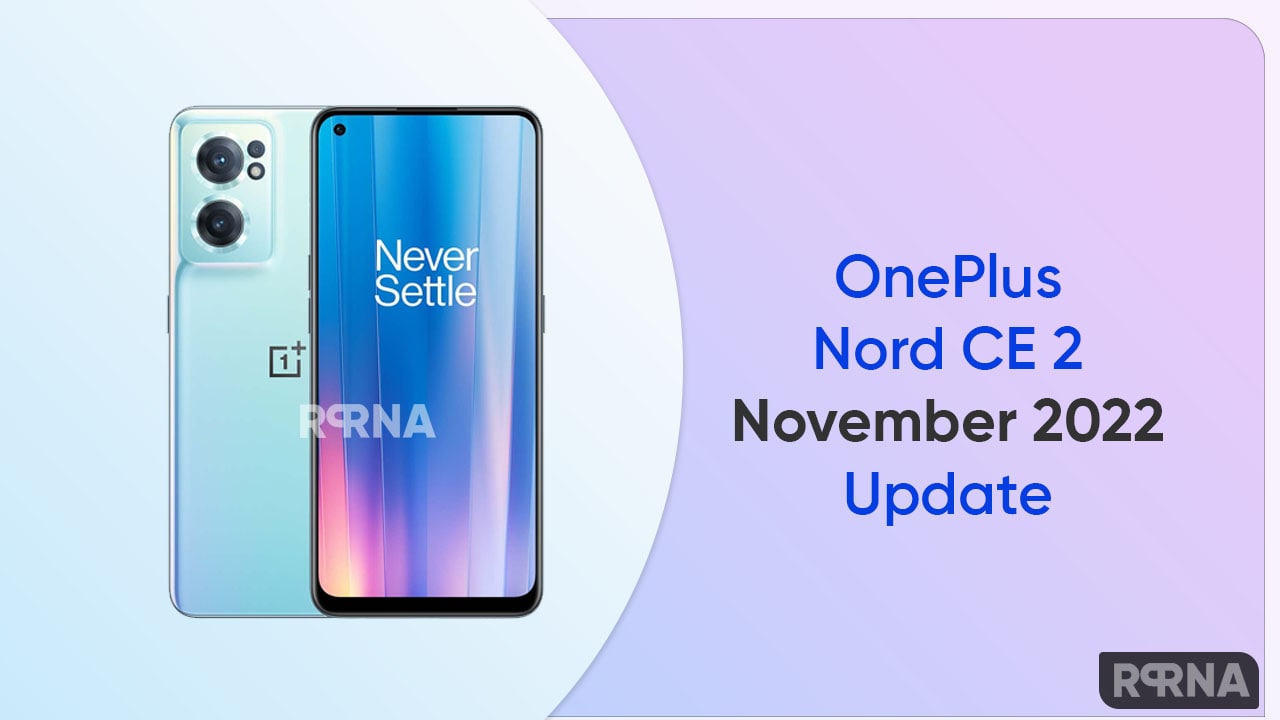 For your information, the update is running across the mentioned regions via the OTA procedure. Hence, it may take a few days to settle down in all the eligible units. However, if you don’t want any further delay, then you can shift to the manual adaptation method. For doing so, follow the below-given instructions:

The update installation won’t cause any problems for the device. Yet, it is mandatory to head the process with the following measures: