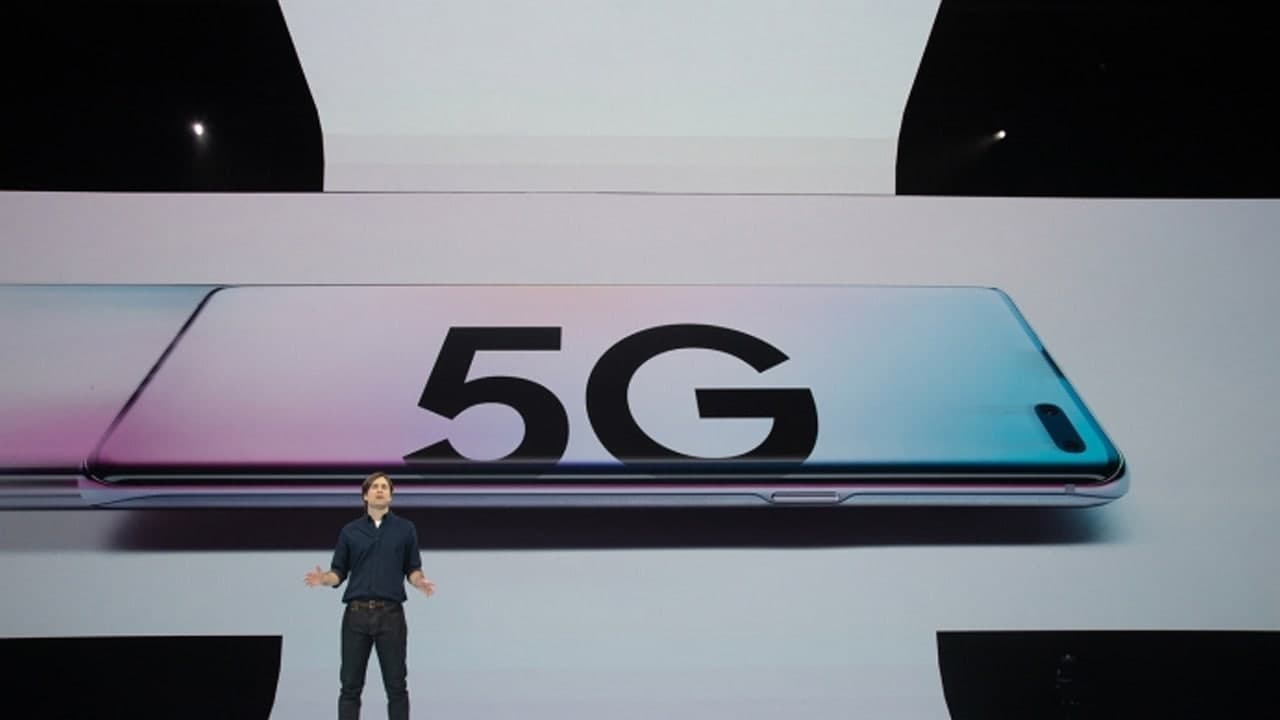 Huawei, Apple, and Samsung were the top selling brands of 2020 in terms of 5G smartphone sales

OnePlus Nord N200– the most successful ruler in the smartphone market with high replication value but have only 18W fast charging which is not standard. And now OnePlus is assembling a standing as a firm that makes 33W-charging phones with its successor- The OnePlus Nord N300.

In the meantime, the company is revealing some of the OnePlus Nord N300 specs to build curiosity and excitement among users. And as per the info, the OnePlus Nord N300 will feature 33W fast charging support to debut in November (Tipster), which is a key feature that has already been made public.

Although fast charging is already pretty widespread this is a little faster than what we have previously seen in mid-range, low-cost handsets. This means the company is about to breach its record.

Additionally, the Nord N300 will have a MediaTek CPU and a display with up to 90Hz refresh rate. Alas, the company has so far only disclosed limited information regarding the upcoming phone. We can hope that the company will provide a strong Nord entrance. 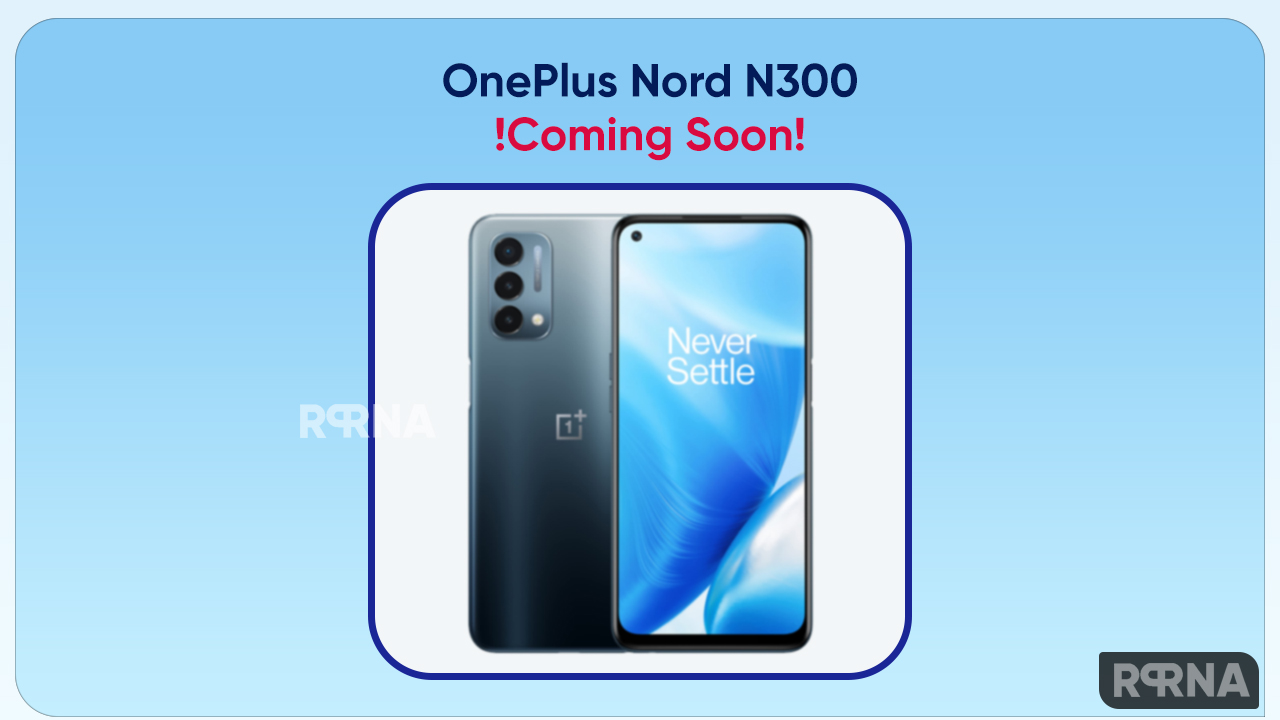 Let’s see what the OnePlus is cooking for the users in the form of the OnePlus Nord N200 specs. This smartphone will likely come globally in November. But here is a twist the phone’s internal testing has begun in India but with a different name.

That mean, the OnePlus N300 embraces another name for Indian users and is expected to come in Black and Blue color variants. Also in 4GB/ 64GB of storage variant. So are you guys excited about the upcoming OnePlus bomb?

Notably, the company won’t release any price details of the price but we can expect that it could be available at $300, compared to its predecessor. Well, the company will provide the required specifications at a cost that many can afford.