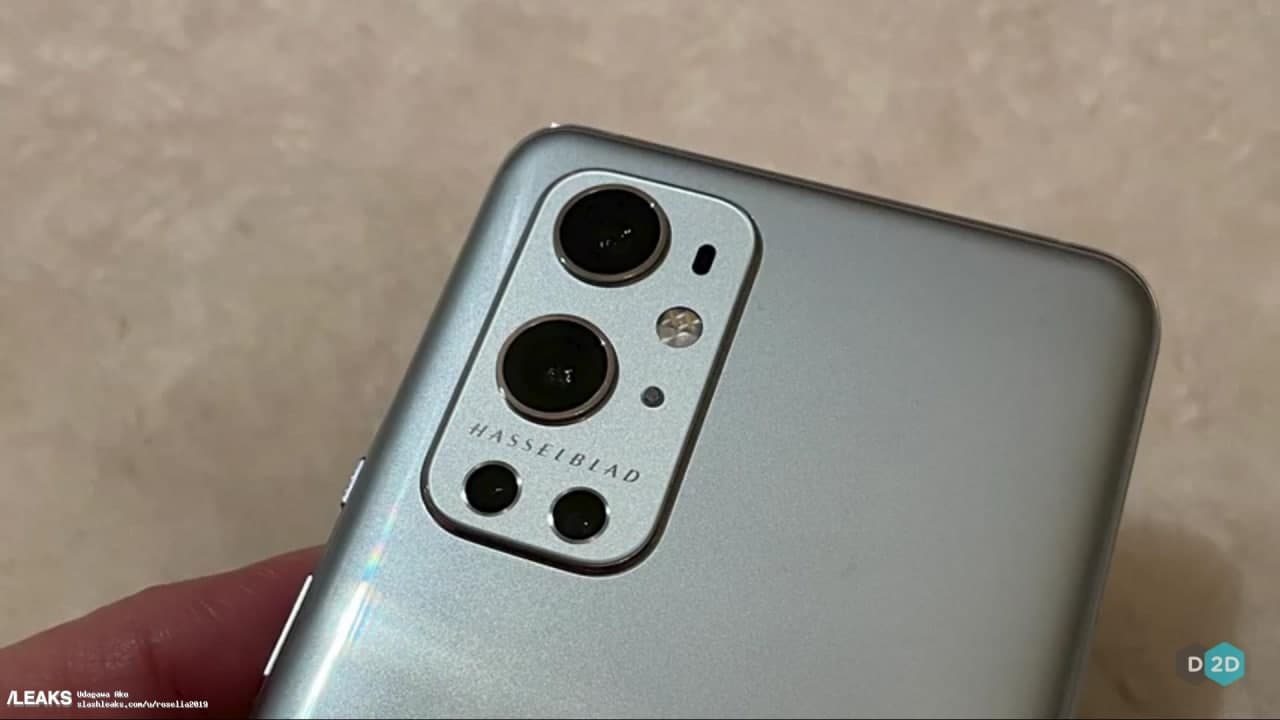 
The recently unveiled OnePlus OxygenOS 12 continue to trigger system issue and bug for the users. Although, the new firmware has a packet of new features and optimizes. Yet, users believe that it is no less than a headache for them as the software keeps on bringing troubles and obstacles while using the device.

Yesterday, we came across the display issue that occurred after updating the device to the latest software. Now a user complains about the system issue due to the OnePlus OxygenOS 12 update. According to the user, after installing the OxygenOS 12, the launcher of the smartphone restarts automatically.

“After the update on new oos12 from oos11, the system became a bug, launcher restarts(the screen turns off for a few seconds and then the unlock screen turns on)”

Adding more, the users state that the issue takes place 2-3 times a day. The latest information reveals that the issue occurs in the OnePlus 9 smartphone. Many of the other users tried to help by suggesting some measures for the needful. For instance, check out the Launcher version and clear the cache.

However, the above-mentioned steps didn’t work. The user mentioned that he cleared all the cache data and ran the launcher on the latest version. Yet, the problem continues. Consumers facing this issue can give try Safe Mode.