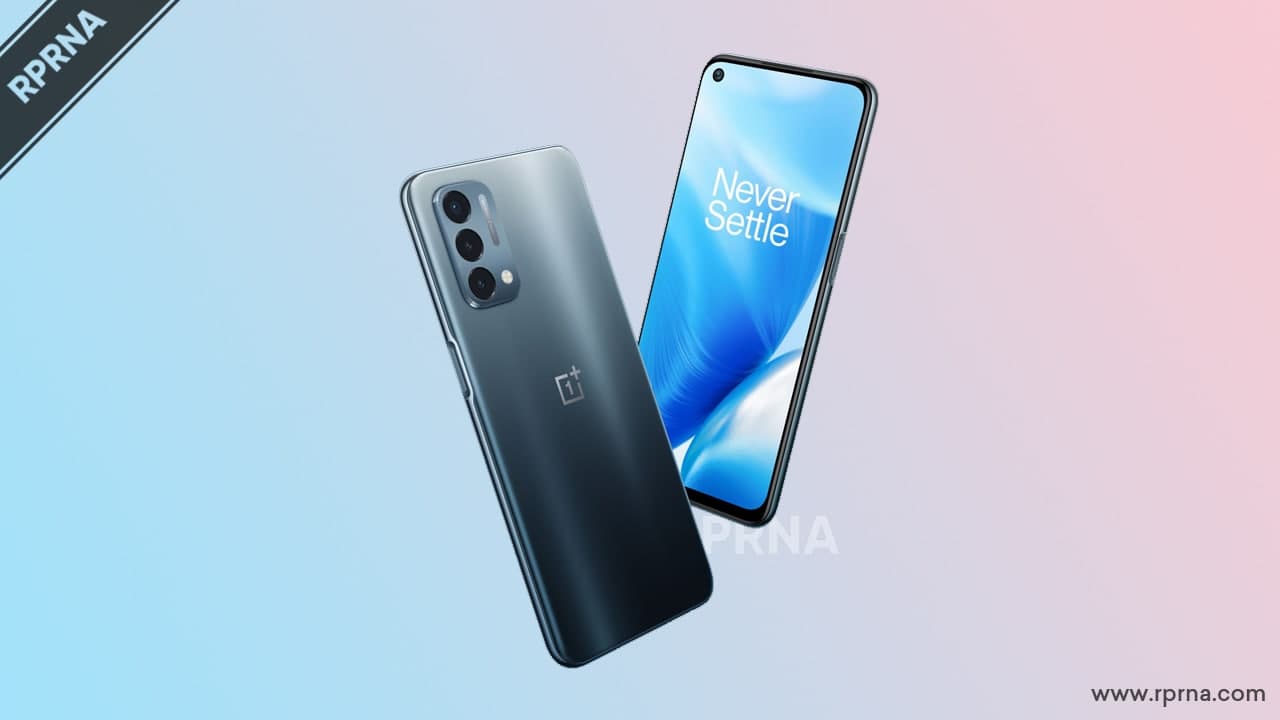 As OnePlus Pad is on the edge to arrive in the market, several rumors have started floating in the air, and one such is about the OLED display. Well, the first-ever large screen device of the company might carry an OLED panel on the front surface. Besides, we discovered more whispers regarding the specifications of the device.

Currently, the gadget is going through the testing process. The company is sweating hard to make its first tablet to be a premium device in the market. On the other hand, users and their speculations are hinting at what type of features will the new device bring to the consumer platform. The Reeves codenamed device is in hearing to appear by the first half of this year.

Some Key Specs of the OnePlus Pad

Although, we could not capture any specific details about the coming device. Yet, as per the rumors, the OnePlus Pad might feature an OLED display screen. Further, this screen will exhibit a size of 12.4-inch. If we talk about the size then it is similar to the iPad Pro. This makes sense as the Chinese manufacturer wants to take over Apple. On the other hand, the OLED panel seems to use FHD resolution. 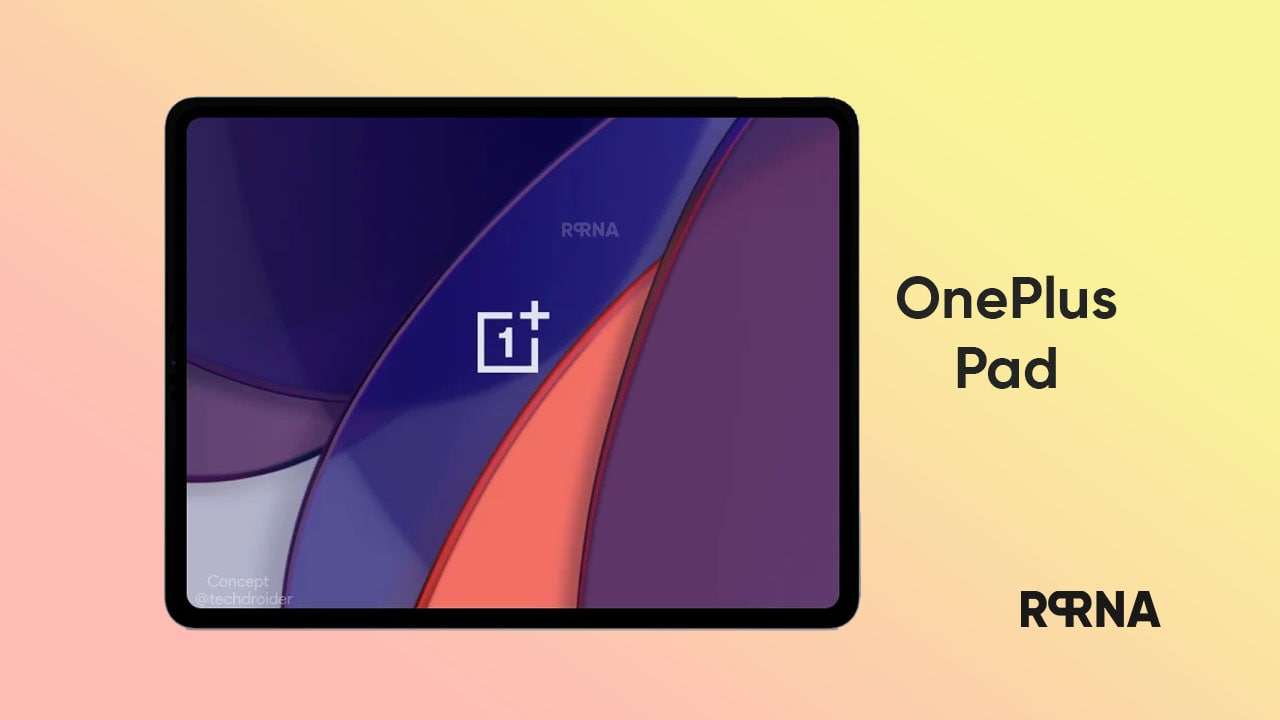 Concerned with internal equipment, the company could implement a Qualcomm Snapdragon 865 chip. Meanwhile, it could use an Android 12 interface. Rumors further elaborate that the device may adopt a 6GB/128GB variant for memory. Moreover, it could pack a 10,900mAh with fast charging of 45W. The optical lens may comprise a 13MP primary shooter, a 5MP lens on the backend while the front will hold an 8MP lens. 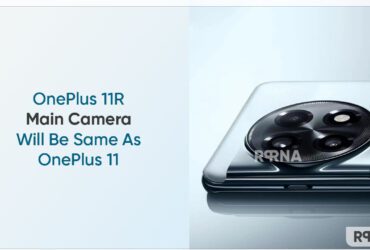 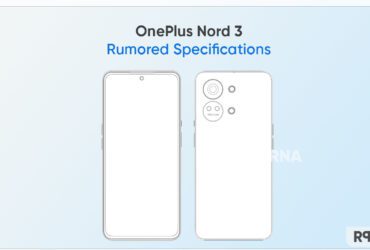 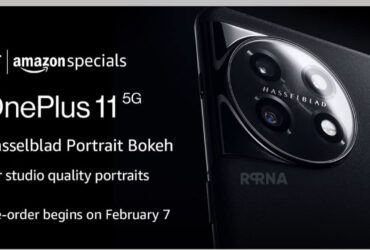 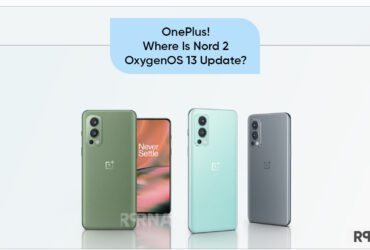 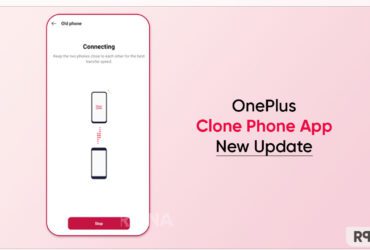 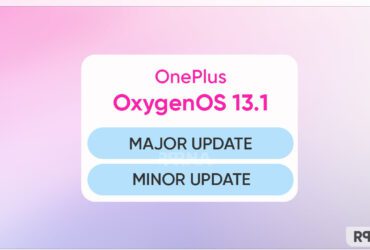