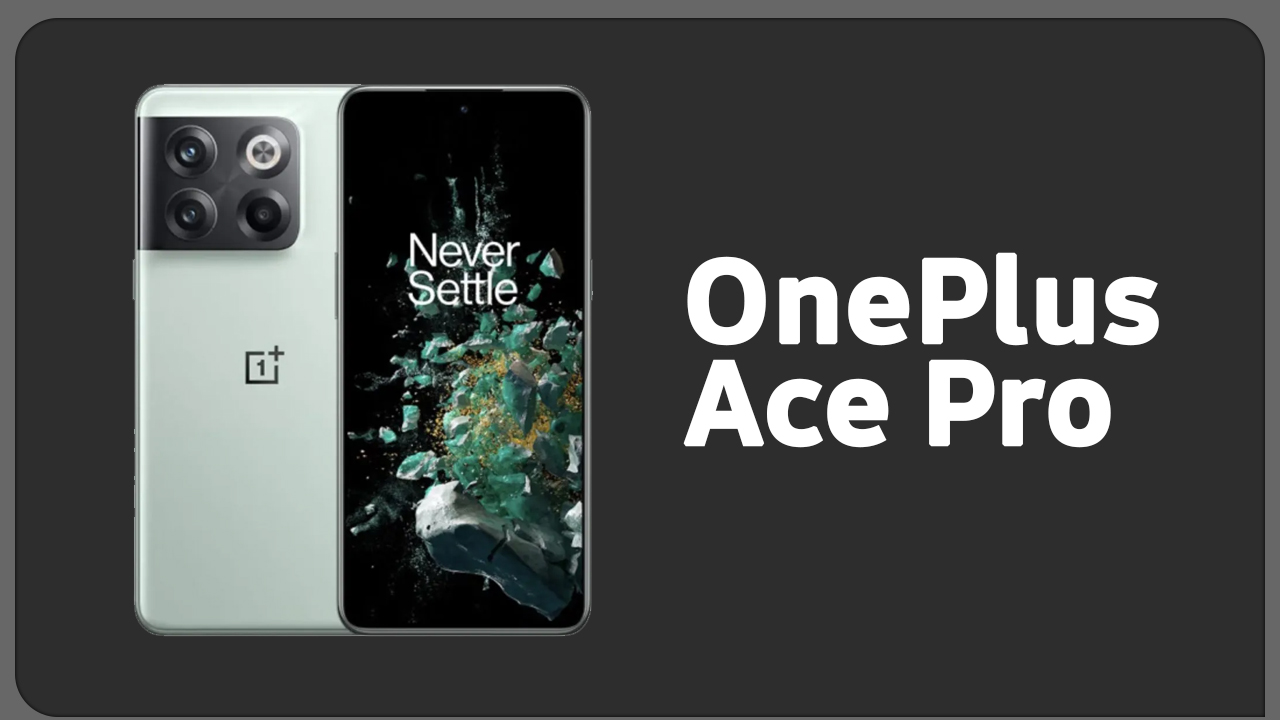 OnePlus OxygenOS 13 is packed with a number of new features and changes for smartphones. But with all the positive effects there’s a flaws in the latest software update that bothers users a lot, as per the OnePlus OxygenOS 13 users, the system navigation gestures do not work properly.

Just after installing the new normal OxygenOS 13 software version on their smartphone, the system navigation is not running properly. That can cause a bad user experience, and also degrade the performance of the smartphone system.

However, users started complaining about the corresponding issue to the officials, and the company responsibly accept the issue, as the OnePlus team give assurance to the users to resolve the problem with the latest update of OxygenOS 13. 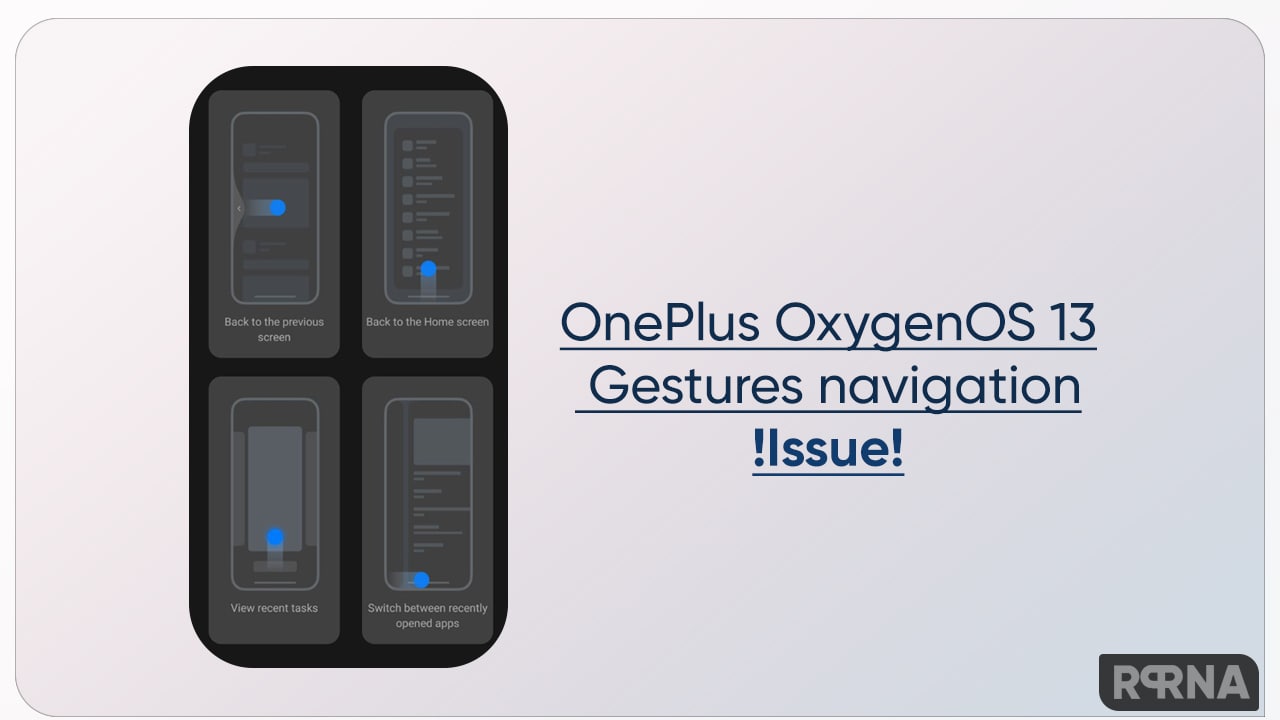 As per the company’s official words:

“The software team has already identified the root cause of the bug and fixed it. You can update to the latest version of OxygenOS 13 and use the feature normally. If you still encounter a similar issue after upgrading to the new version, please submit bugs through the feedback tool or leave your comment below.”

We suggest users download and install the latest update as soon as possible to resolve the issues in their OnePlus phones. Alongside, if you still having the same issue after upgrading to the latest version your can send your feedback to the officials.

Well, OnePlus redesign the system navigation with the OxygenOS 13 system and this could be the reason for the lagging. As the smartphone system took some time to maintain stabilized with the new changes. Notably, the company issues you to fix such issues with upcoming updates, all you need inform the company of the same.