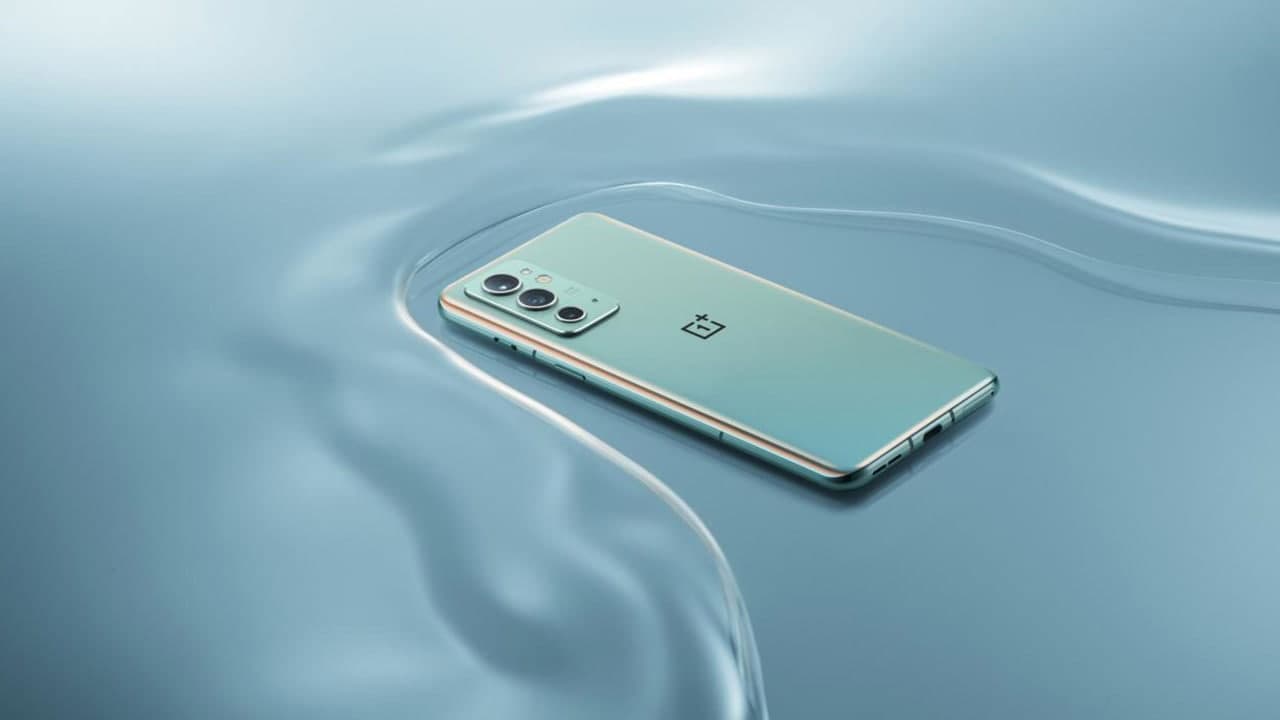 
OnePlus users are facing a tragic issue with their device display after installing the OxygenOS 12 update. According to users, the display screen of the smartphone is not working properly. Besides, it got some green vertical lines that are annoying the users. As a result, users are not able to perform any task completely.

Some users have shared some pictures of how the display screen exhibits some vertical lines. Mostly, these lines are appearing on one side of the device. Although, we are not aware of which device, the issue is taking place in. But seems like all those models that received the new version of the software are confronting this defect.

Further, users also describe that the smartphone does not got any physical damage. Consequently, the phone has not dropped or dragged along. This clarifies that the issue comes as a bug with the new software update.

The irony lies in the fact that when OnePlus users asked the company about the OxygenOS 12 update display issue, the company replied that they are not responsible for it. On the flip side, they asked for an amount of 14K for display. Thus, users believe that the company is trying to loot the users on the base of the issue.

For the moment, there is no solution to this error. And after the response of the company over the issue, it’s quite rare that we will get any solution from that side. However, let’s see whether OnePlus will take any steps towards it or not.