In addition, Pete Lau has also shared two pictures of the OnePlus Fold’s hinge. Looking at the images we can say that OnePlus has already started developing its next foldable smartphone which could be coming soon.

Previously, a well-known tipster Max Jambor tweeted that OnePlus is planning to launch its foldable device in 2023 next year this shows that the company plans to launch several foldable devices in 2023.

What do you think this is? 😉 pic.twitter.com/vrT2pzQ7jX

Check the pictures of the hinge of the OnePlus foldable smartphone shared by OnePlus CEO Pete Lau! 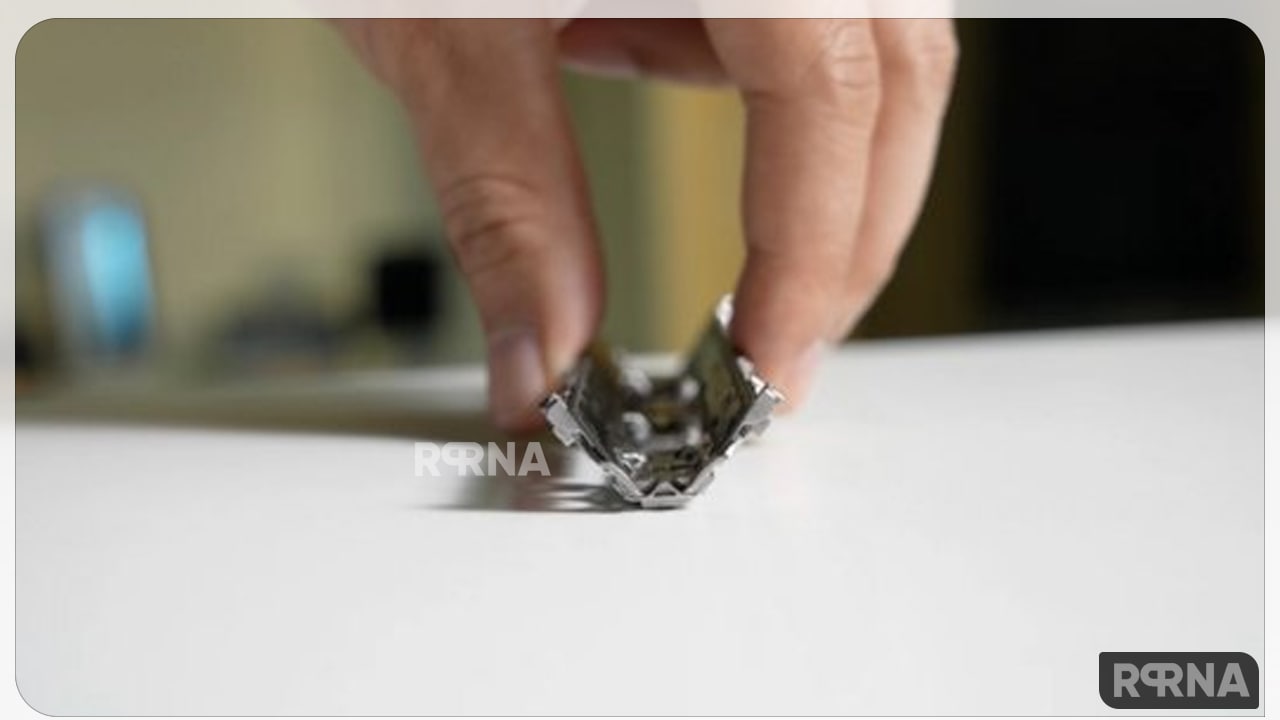 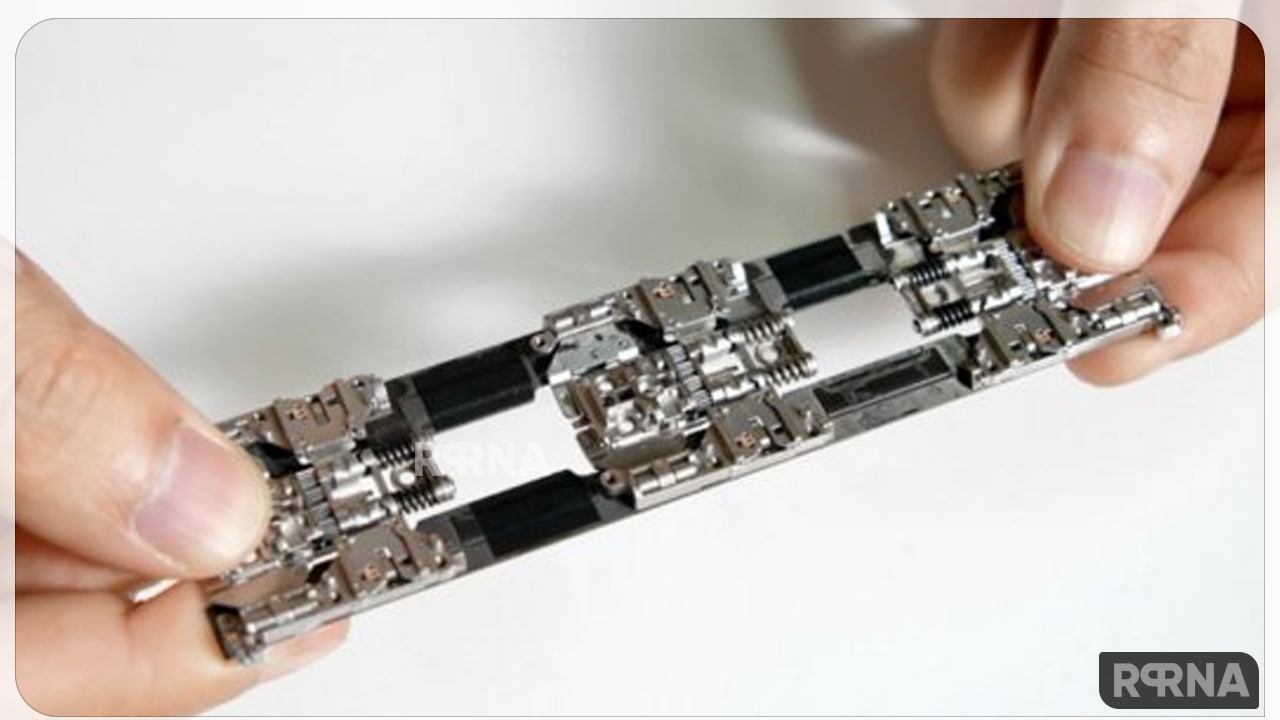 With speculations, the company’s first foldable smartphone could be similar to the Oppo Find N. Considering that many OnePlus smartphones have been rebranded as Oppo smartphones, there may be some truth to this.

Also, rumors suggested that the company may be working on a smartphone with three hinges and two hinges. However, we do not have an accurate report that claims to be a confirmed report. But if we speculate, the next generation Oppo Find N may be rebranded as the OnePlus Fold. 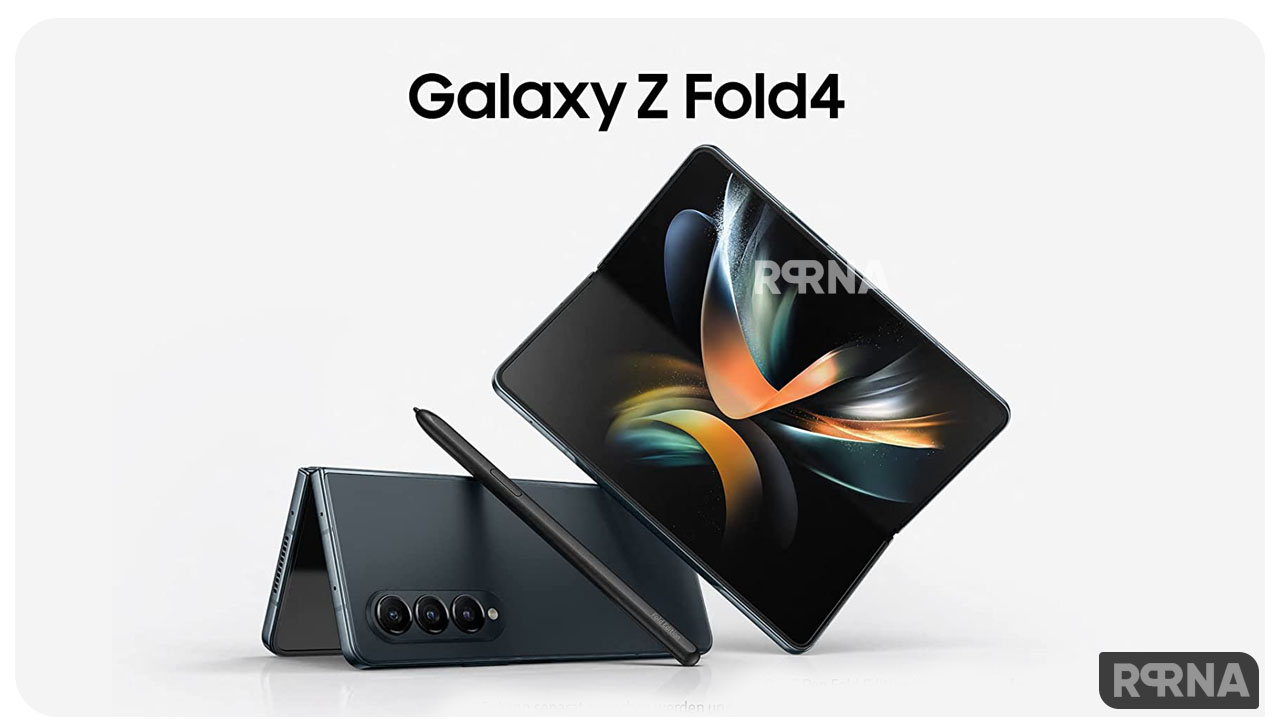 Unfortunately, don’t expect OnePlus to release every foldable smartphone in the global market. It could follow the Oppo Find N which was launched exclusively in China. However, given that the phone could be a variant of the Oppo phone, we can expect OnePlus to launch the upcoming fold phone in more countries across the world.

What to do if your OnePlus phone is...

When was the first OnePlus smartphone released?

Do you know the reason why your OnePlus...

Avoid these things on OnePlus phone if you...

What do you expect from the upcoming OnePlus...