The well-known concept creator, HoiINDI is back this time with 5K renders and a 360 round-up video of the OnePlus 10 Ultra. Last week, the designer showed a glimpse of the respective device through some CAD renders. However, the fresh leaks show some fascinating colors of the device for the moment.

In our previous article, we mentioned some fundamental features that could appear in the flagship gadget. Well, these 5K renders and 360 video shows what impressive color options the company applies to the OnePlus 10 Ultra. So hold on till the end to check out the new colorways of the handy device. 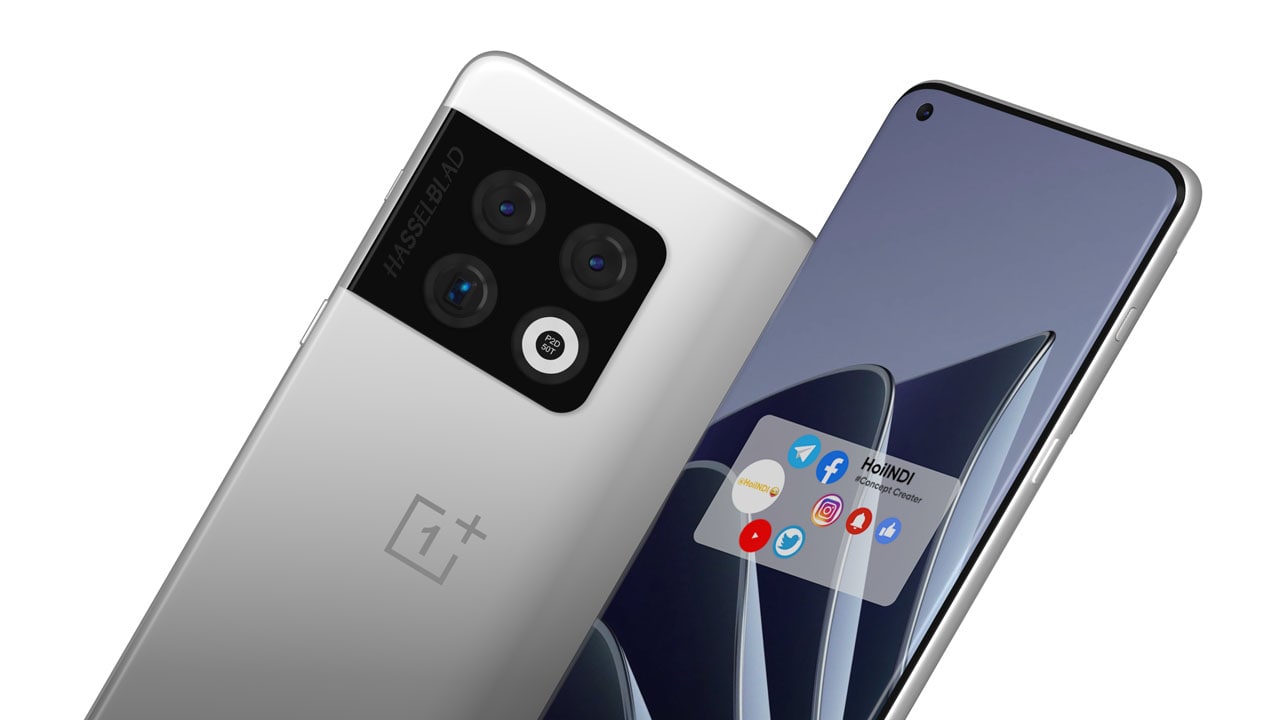 The fresh renders reveal three outstanding colors of the device that can allure any user towards it. Consequently, the company kept a light-shade scenario in mind while toning the device. The colorways appear as Morning Mist, Forest Green, and the very classic – Volcanic Black. Further, these colors carry a matte finish which amplifies the design of the device. 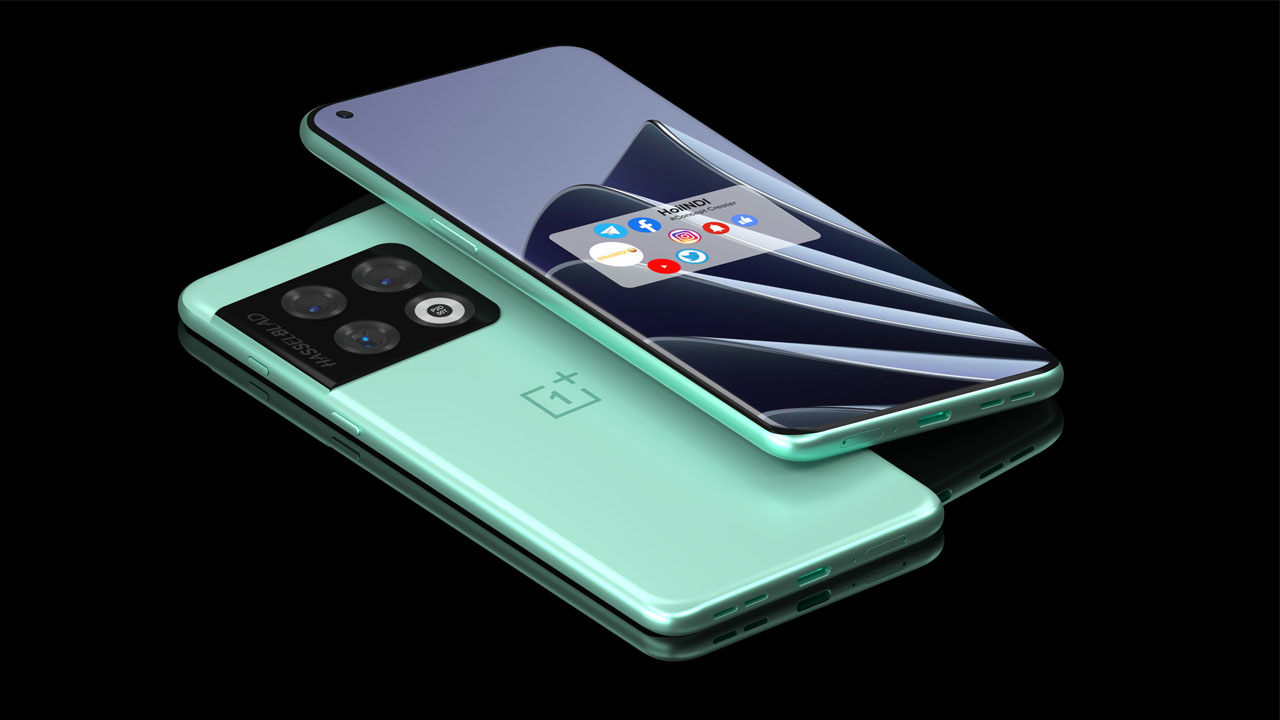 Moving on to the key specs, the dynamic device is in rumors to equip a Snapdragon 8 Gen 1+ processor. Moreover, it will arrive on the market with an improved camera framework that will ultimately enhance the photography. Thus, users will be able to capture more detailed and magnificent images. Users can have vast information on the device look through the video given below.