5G coming to India soon! Trails to begin by May this year

As of now, the 5G connectivity is available in select countries around the world including the major market of the US. The users in many regions have already started to experience the 5G connectivity, while in India, the telecom companies will soon start testing their 5G network.

It has been a long time since the 4G network was introduced in the nation. Compared to any other country, the rates to use the 4G services are much less and affordable. And now, as per the latest report, DoT (Department of Telecommunication) has informed the parliamentary committee of IT that the 5G trials will start within two to three months.

What to expect with the 5G services in India?

5G is the fifth-generation of the cellular networks that comes with several improvements over the previous 4G connection. With the expansion of the 4G in the country, the data speed and latency are diminishing day by day. And after the introduction of the 5G network, users will get an advanced version of the network with faster connectivity, low latency, and will also support more number devices with less interference and better efficiency. 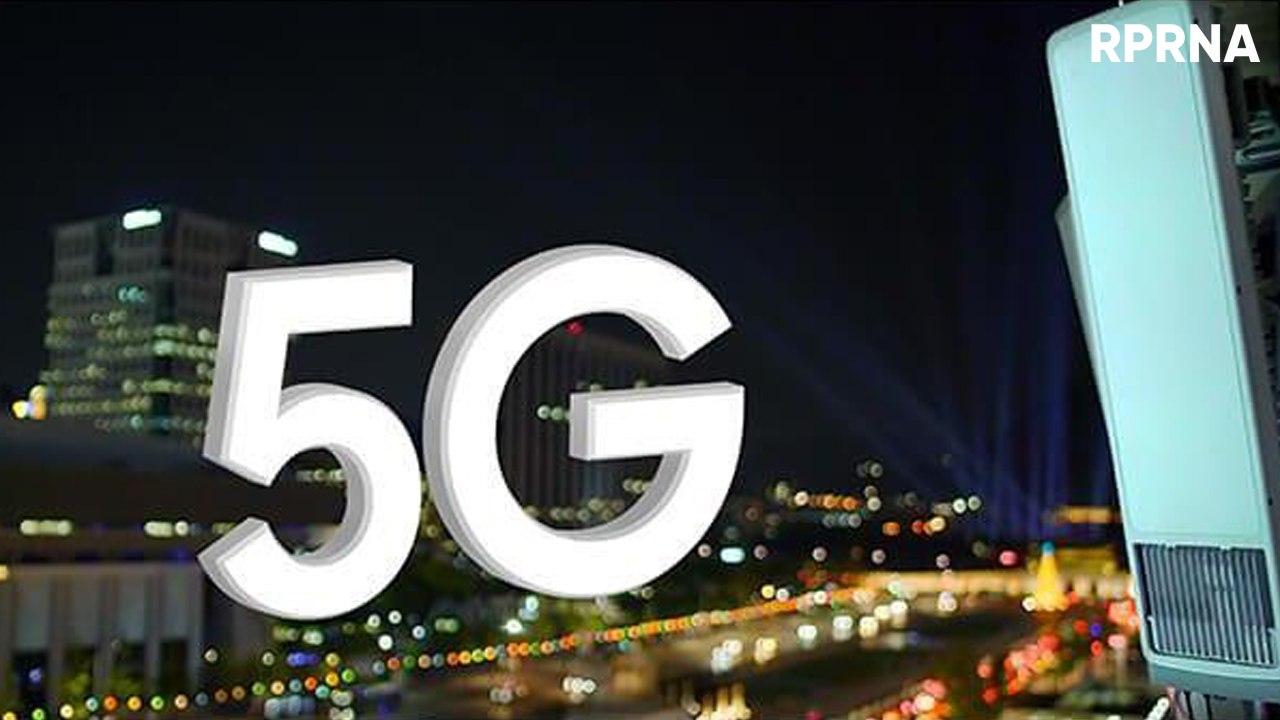 When 5G will launch in India?

It is said that the trials for the 5G in India are likely, to begin within two to three months, and one of the leading carriers of the country, Jio has already announced its plan for the 5G which is said to launch the next-generation network in the second half of this year.

So, we can expect that the 5G network will be available before the end of this year. However, its availability will vary, the telecom companies will first target the metropolitan cities and then it will expand to other small regions. So the users in the urban areas might have to wait for a longer time.