The company used USB Type-C for a connector that connects to the AC charger. The main body of the charger will have a thin design so that it becomes easy to carry. 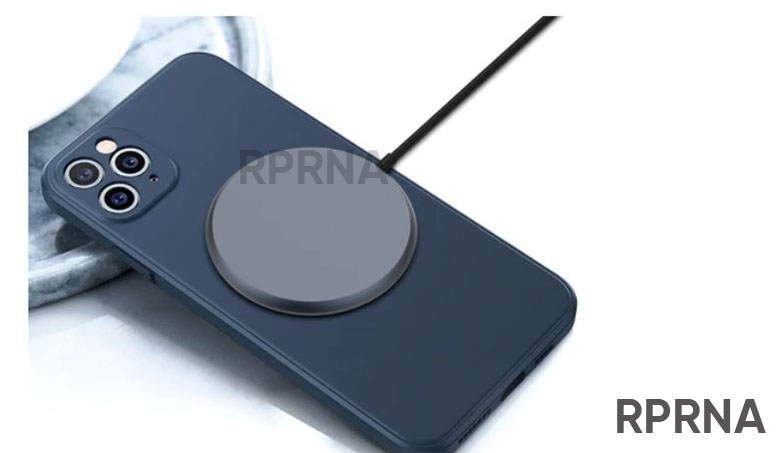 The company also mentioned that the charger can only be used with new iPhone models and it may not work properly with the other smartphone.

The company announced the charger only a few hours before the launch event of the new iPhone 12 series.