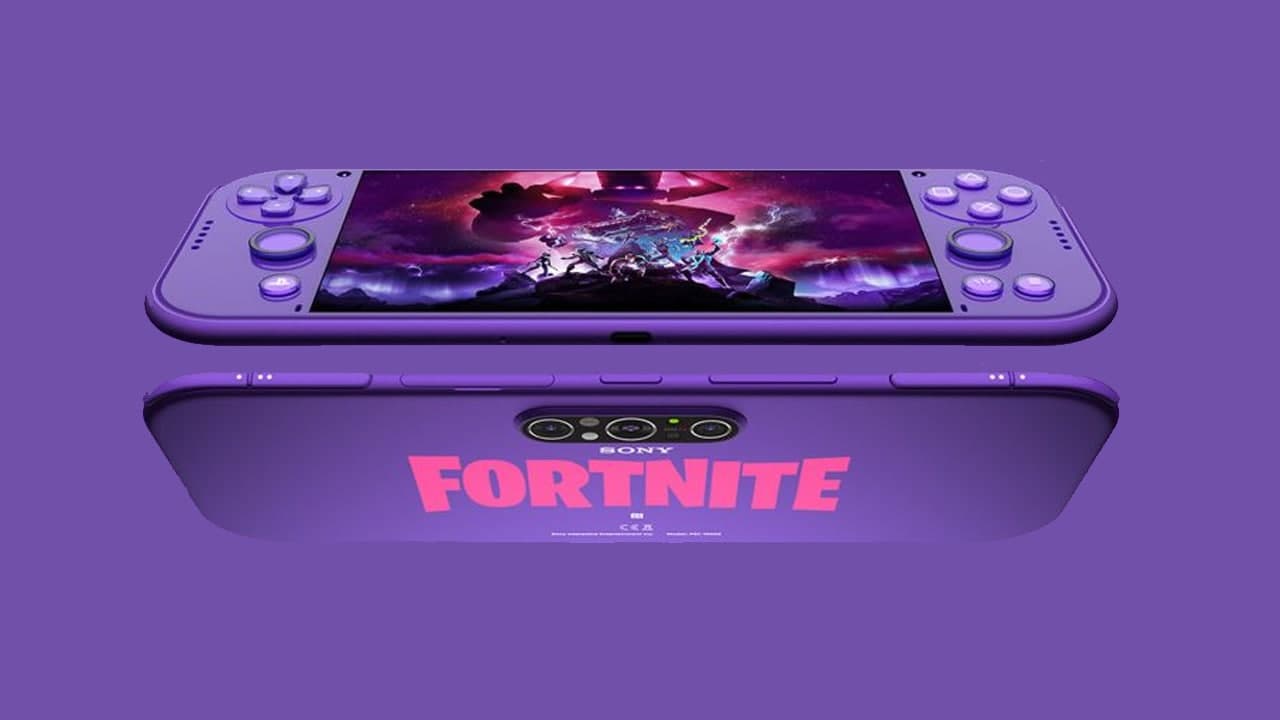 Apple rolled out a major update to the Windows version of iCloud, bringing the software version number 13. This update adds support for Apple ProRes video and Apple ProRAW photos, and files in these formats can now be obtained from a Windows PC via iCloud. 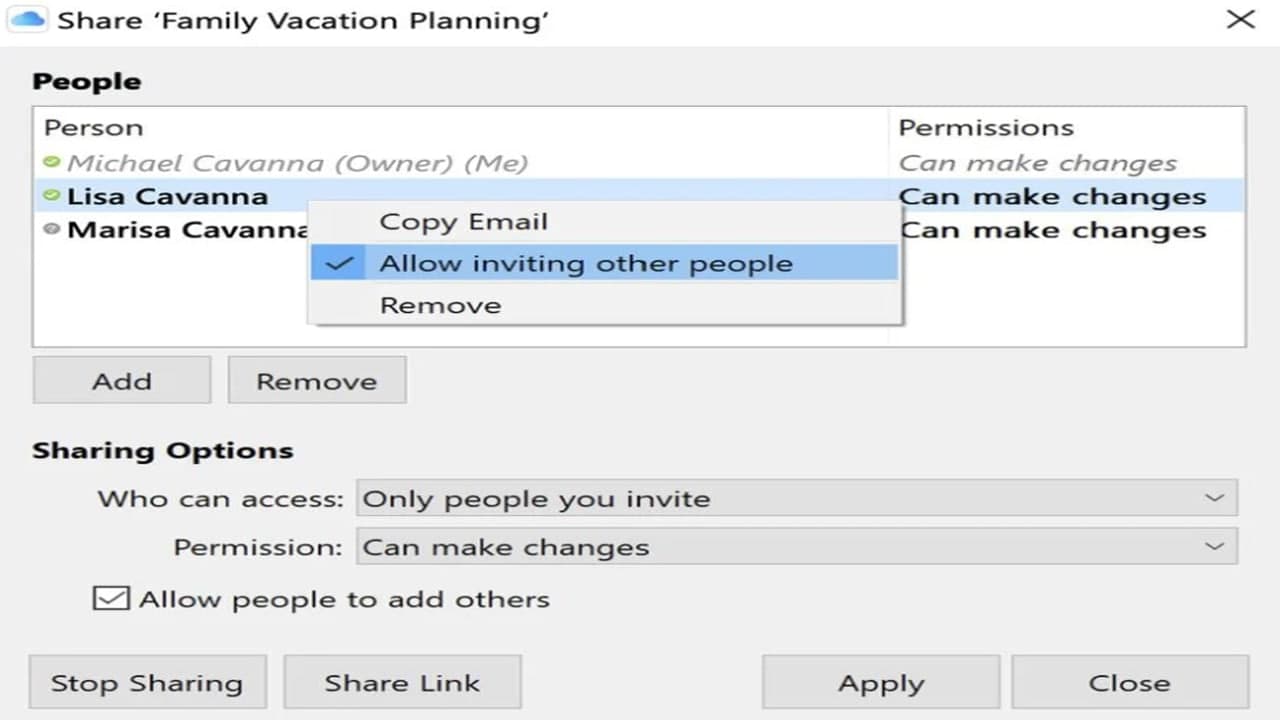 According to Apple’s updated support files, the 13 version of iCloud for Windows also fixes multiple security vulnerabilities, and users can download them from the Microsoft Store. 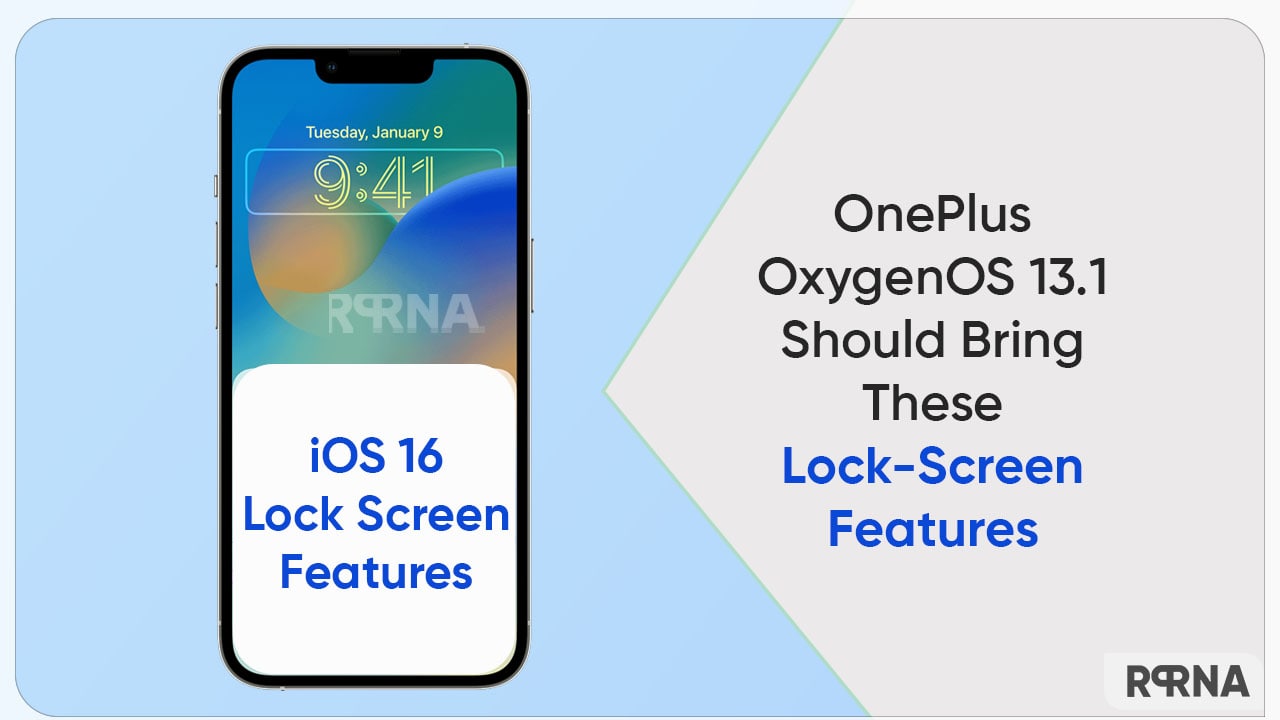