Top Posts
Huawei MatePad 2/MatePad Pro 2 first sale could...
GTA 6 will return to the Vicious City...
Samsung Galaxy Tab S7+ Lite revealed in every...
Sony’s next-gen PlayStation VR renders exposed, to feature...
Deals: Here are the best budget gaming PC...
These are the best affordable gaming laptop deals...
Here are the best Nintendo Switch deals and...
These are the top 10 Android games with...
Lenovo officially announced the Xiaoxin Pro 16 notebook...
Ubisoft Original will be added to its first-party...
Technology

BYD shows off its e-platform 3.0 with self-developed BYD operating system

BYD officially released e-platform 3.0. According to the official, e-platform 3.0 is designed for the next generation of high-performance smart electric vehicles, with the four major advantages of intelligence, efficiency, safety, and aesthetics.

Officials said that e-platform 3.0 not only further integrates and standardizes core components, but also builds a brand-new body structure, electronic and electrical architecture, and vehicle operating system BYD OS. e-platform 3.0 will continue to be open to the industry for sharing, further accelerating the electrification of the automotive industry.

In terms of the core intelligence advantages, e-platform 3.0 has four domain controllers under the new electronic and electrical architecture and the self-developed vehicle operating system BYD OS. Revolutionary realization of hierarchical decoupling of software and hardware, expandable, upgradeable, and fully open, which is equivalent to creating high standards of wisdom for high-level autonomous driving, as well as better human-vehicle interaction, vehicle-vehicle interaction, and vehicle-object interaction Collaboration system.

Based on this electronic and electrical architecture and BYD OS, electric vehicles will be able to achieve more powerful autonomous driving capabilities. At the same time, the iteration speed of new functions can be shortened from two months to two weeks, and the function iteration cycle will be shortened by more than 70%.

In terms of high-efficiency advantages, the key modules of e-platform 3.0 are smaller, lighter, stronger, and more energy-efficient. The new heat pump technology is standard, and the electric drive system is upgraded to an 8-in-1 module, and the overall efficiency can exceed 89%.

The electric vehicle equipped with e-platform 3.0 can accelerate as fast as 2.9s at zero hundred, and the maximum comprehensive cruising range exceeds 1000km. With 800V flash charging technology, the electric vehicle can be charged for 5 minutes and travel 150km. Electricity consumption per 100 kilometers is reduced by 10% compared with models of the same level, and the cruising range in winter is increased by at least 10%.

In terms of safety advantages, the blade battery is the “standard configuration” of the e-platform 3.0, and it is integrated into the integrated design of the body as a structural part, and the torsional stiffness of the body can be doubled. 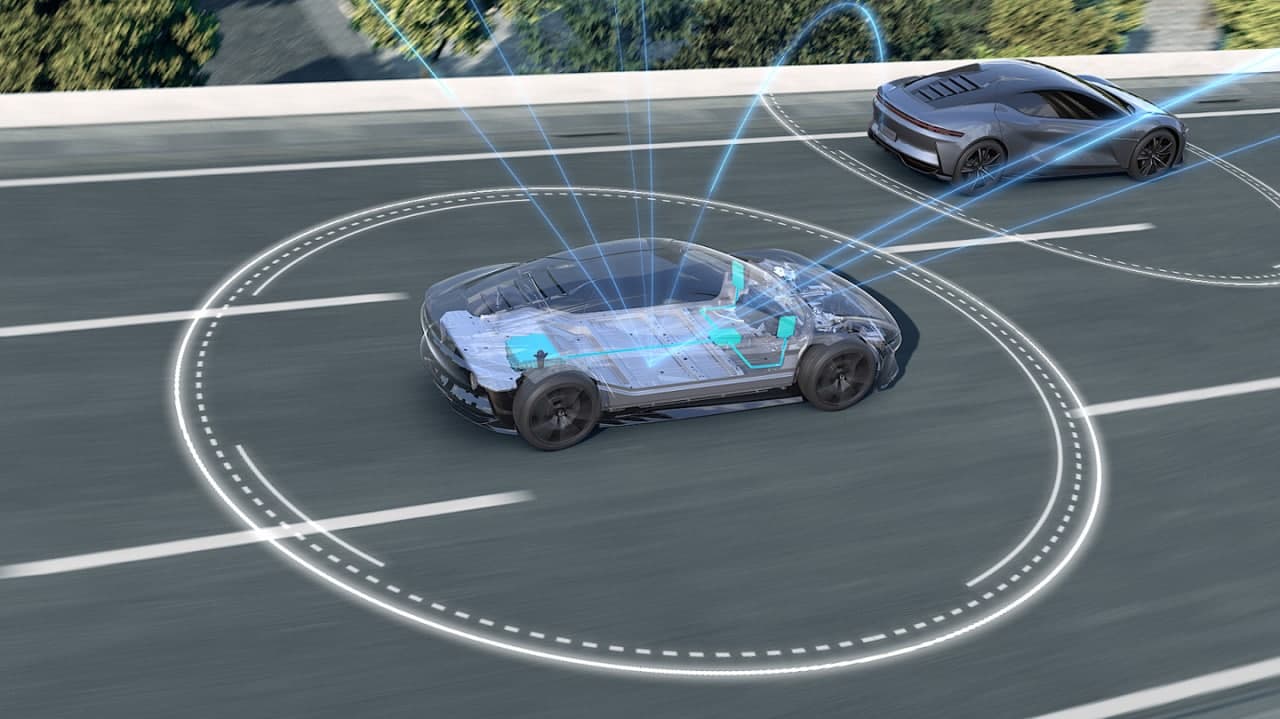 At the same time, it will build a safe power transmission path exclusively for pure electric, and make full use of the safety space advantages brought by the integration and miniaturization of parts and components, and greatly improve the safety of pure electric vehicles. The models built on the e-platform 3.0 will all be developed in accordance with the “Super Five Star” collision safety standard.