Google Tensor chip is not faster than Apple’s A12 chip: Report

According to the latest report, Google has officially announced its custom Tensor chip, there are rumors that the company is not focused on making this SoC the fastest chip on the planet. On the contrary, this release may focus more on efficiency, and based on this benchmark comparison, the rumors are now true.

But it is also hard to imagine that in 2021, Google’s flagship mobile phone chip will not be able to compete with Apple’s A12 chip. You must know that the A12 chip is a custom chip released by Apple three years ago. The Geekbench 5 performance score provided by 9lekt on Twitter shows that the A12 chip on the iPhone XS Max beats the Google Pixel 6 Pro Tensor chip in both single-core and multi-core tests.

However, the benchmark test results can only explain half of the problem, and what you see does not necessarily translate into actual performance. We must also consider the issue of optimization.

With Tensor, Google may sacrifice some of the performance of Pixel 6 and Pixel 6 Pro, but due to its increased control in hardware and software, the operating system may run significantly more on the latest flagship phones than on competing phones. 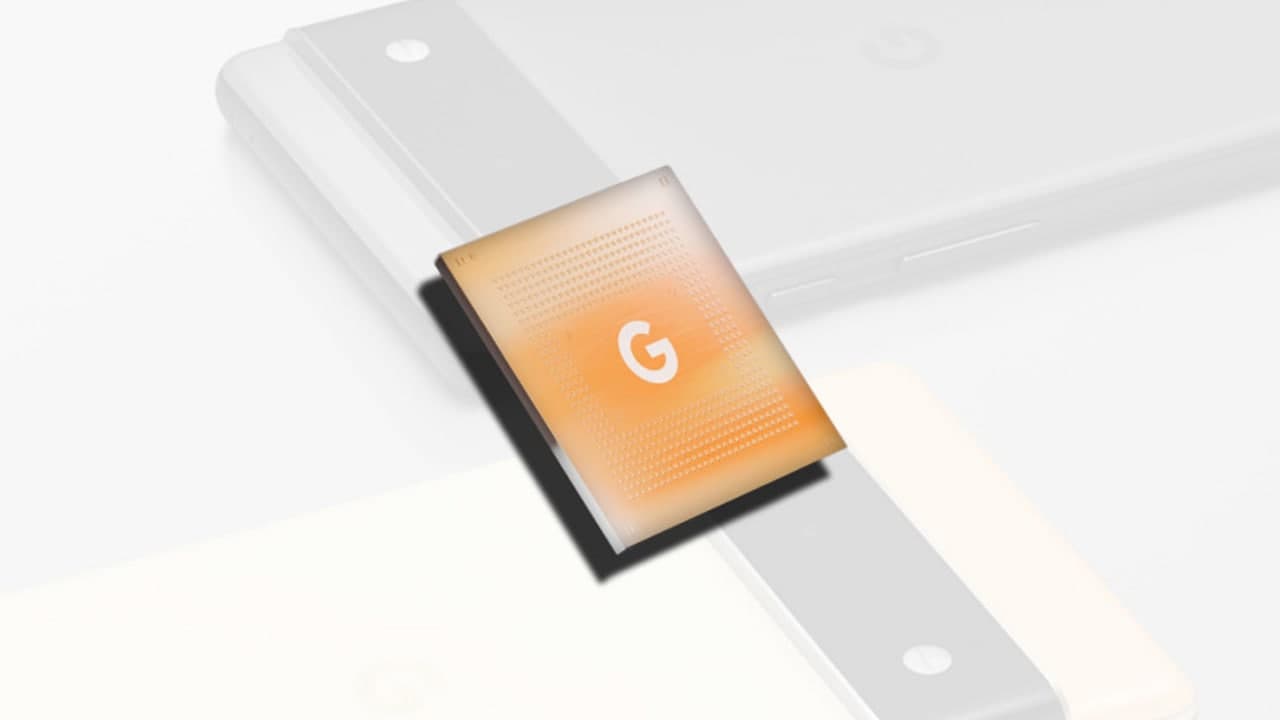 The disappointing single-core and multi-core scores may also be attributed to the energy efficiency of Tensor, and Google may deliberately hope that this chip performs poorly in order to provide the best battery life for Pixel 6 and Pixel 6 Pro users.

It is still unknown what factors Google considers based on. The secret may not be revealed until Pixel 6 and Pixel 6 Pro is officially listed.