Huawei keeps on searching for new and innovative technologies for its gadgets, this time the company has something on smartphones display. According to the latest info, the Chinese OEM has published a new patent on July 16 related to curved or round edge screen technology.

The patent is registered under the announcement number CN113132512A and was initially applied on December 31, 2019, in China. It discloses a smartphone with a curved display which includes a device body, a screen, and a supporting component.

Huawei has tried several times to explore new techs in smartphones and bring something innovative for the users. This electronic device mentioned in the patent is capable to increase the display size while used for normal usage. 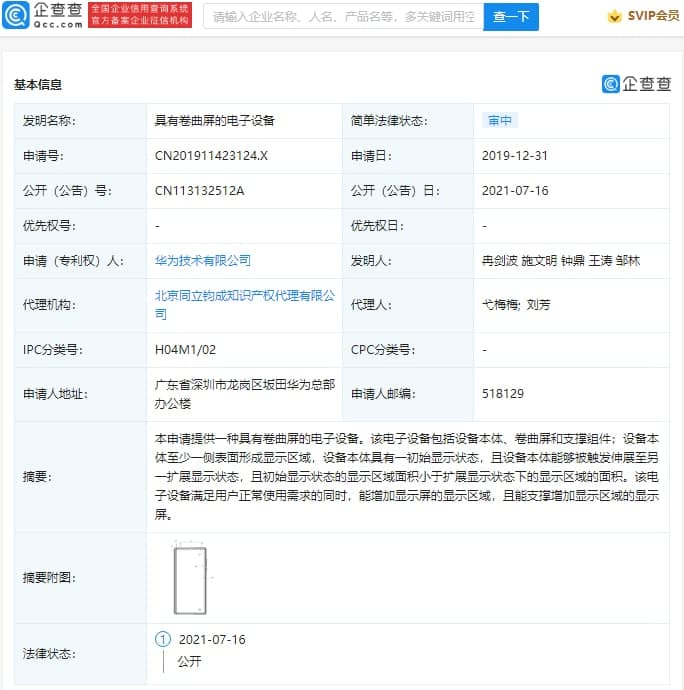 In contrast, the display can be extended to become large as per the requirement, whereas, it can change back to normal when not in use. This whole procedure will likely require the curved edge screen to be unfolded.

Though, Huawei has not yet revealed anything else on this technology about how it’s gonna work. Meanwhile, we expect enough development to happen on this tech before we go any further. We will let you know once Huawei starts the initial development of this display technology. 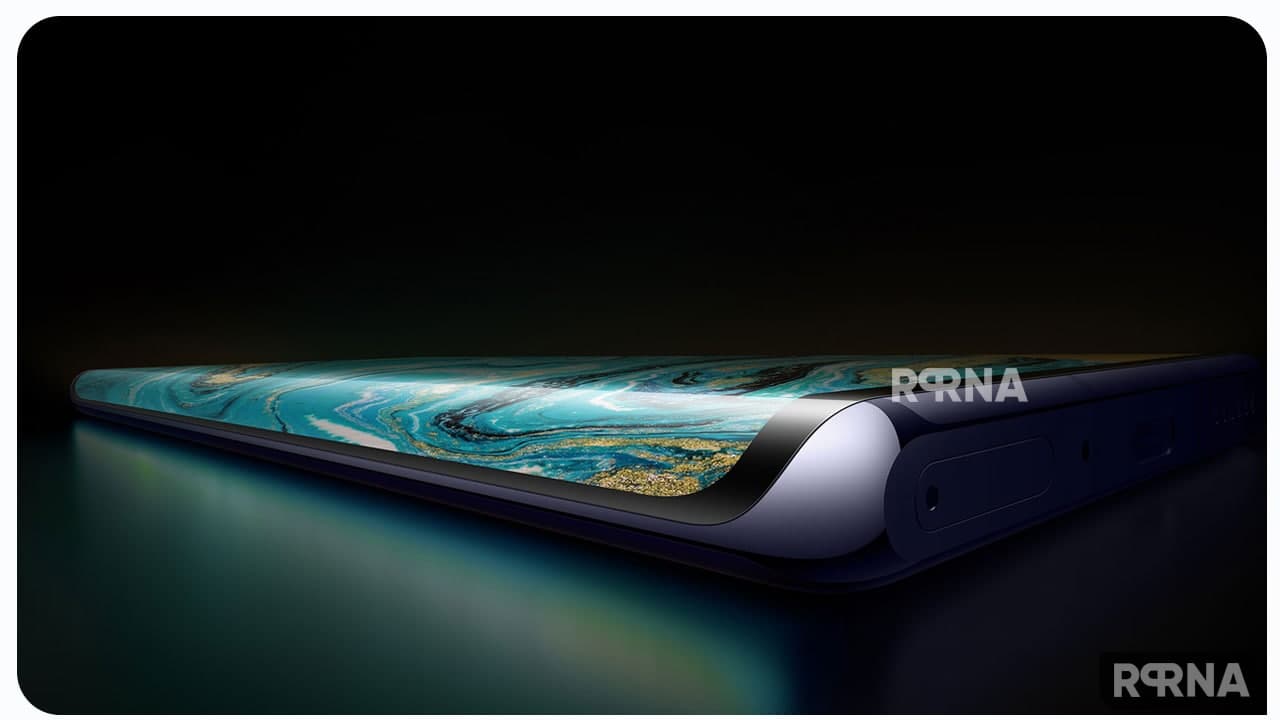 Besides this, Huawei has also previously published a patent related to curved edge displays, that can control the display in the folding state. Moreover, the company continuously researches new technologies to further improve its display and make the most out of it.