Huawei recently disclosed its new patent related to chip-making technology on July 13, 2021, in China. According to the latest news, the Chinese Intellectual Property Office reveals a chip manufacturing patent and method.

The patent is titled ‘Chips, Chip Manufacturing Methods, and Electronic Equipment’ and carries publication number CN113113367A was been applied in January 2020. The technology is related to the heat dissipation in the chipsets.

As mentioned in the patent, the mentioned method will control the heat diffusion in the silicon chips. This tech uses a thermic block in between two adjoining silicon chips, which conveyed the heat of both the chip modules. 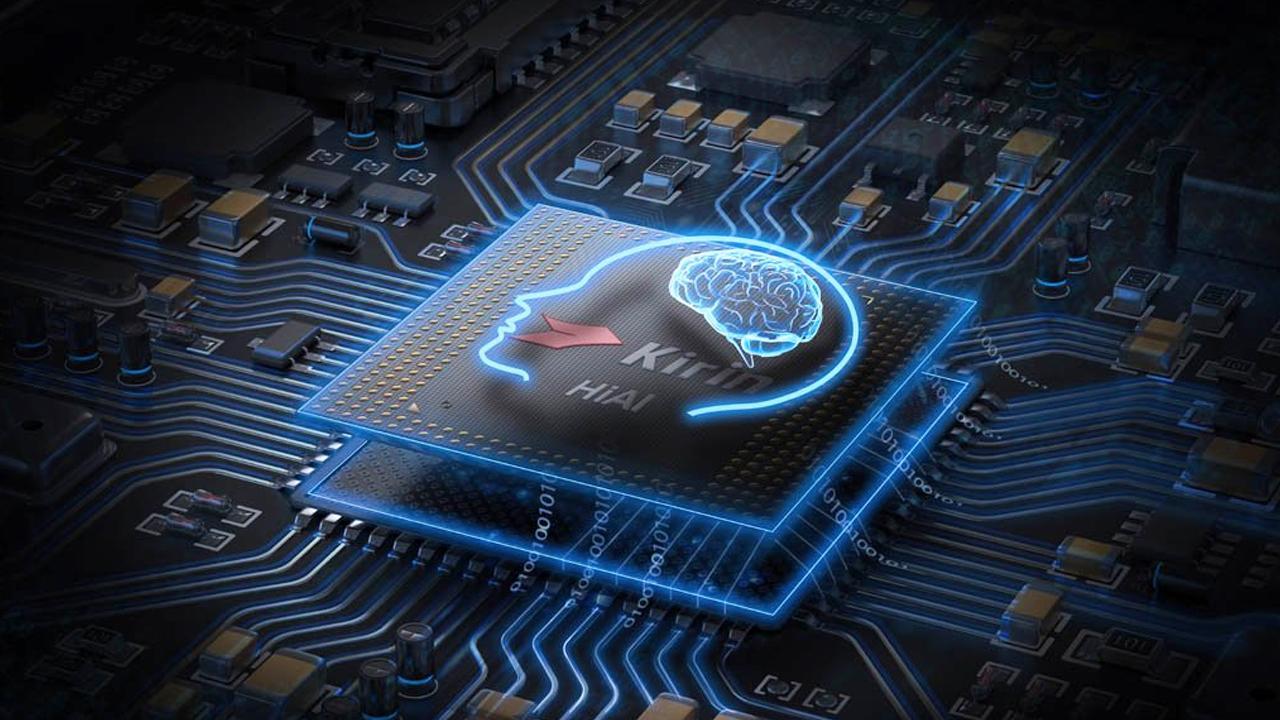 It needs the main body, multiple silicon chipsets, and multiple thermic blocks to be implemented. This method work in the following process mentioned below.

Huawei as a tech enthusiast company keeps working on new technologies and innovations from time to time and has several related patents on which the company is doing research. As of now, we don’t have any clarity on this new technology and will know more once the company starts the development.