Huawei has recently filed for a new trademark as ‘NM Plus’ with application number 43836750 in China. This trademark is related to the Nano Memory cards. The company has also previously applied for a trademark for the Nano Memory (NM) card. This is Huawei’s own technology for expanding smartphone storage. It is similar to the MicroSD card but it is 45% smaller.

The NM memory cards carry the same size as the Nano SIM card so they can be easily inserted in the place of the SIM slot without needing any extra space. Users can easily use these memory chips on their smartphones in place of one SIM card.

According to the latest news (Via – Huawei Central), with the NM Plus trademark, Huawei is planning for an upgraded version of its NM memory chips that will provide high-speed data transmission over the previous ones and will also offer large storage.

These memory chips can be used for expanding the memory on the smartphone that lacks the additional SD-card slot as it can be fixed in place of one of the SIM tray. While there’s a disadvantage, as the users will then only be able to use a single SIM on their smartphone. 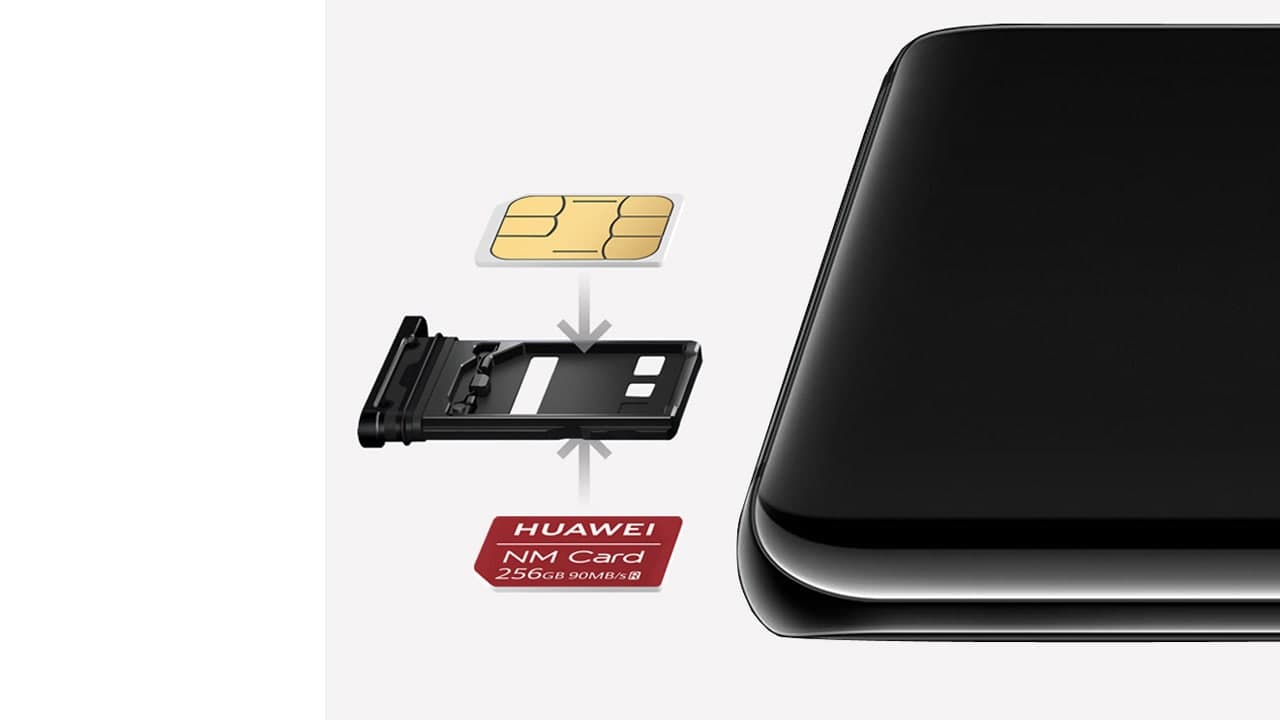 As per another report, Huawei has also announced its partnership with Toshiba for the development of the advanced NM Micro memory card. For those who are unaware, the Ultra NM cards can hold 256GB storage with a transmission speed of 90Mbps. 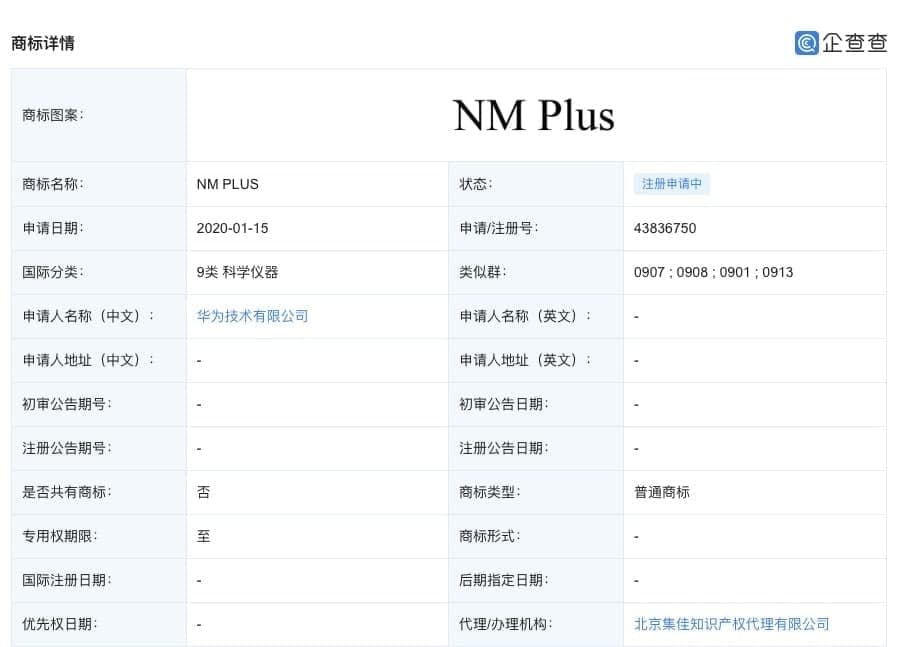