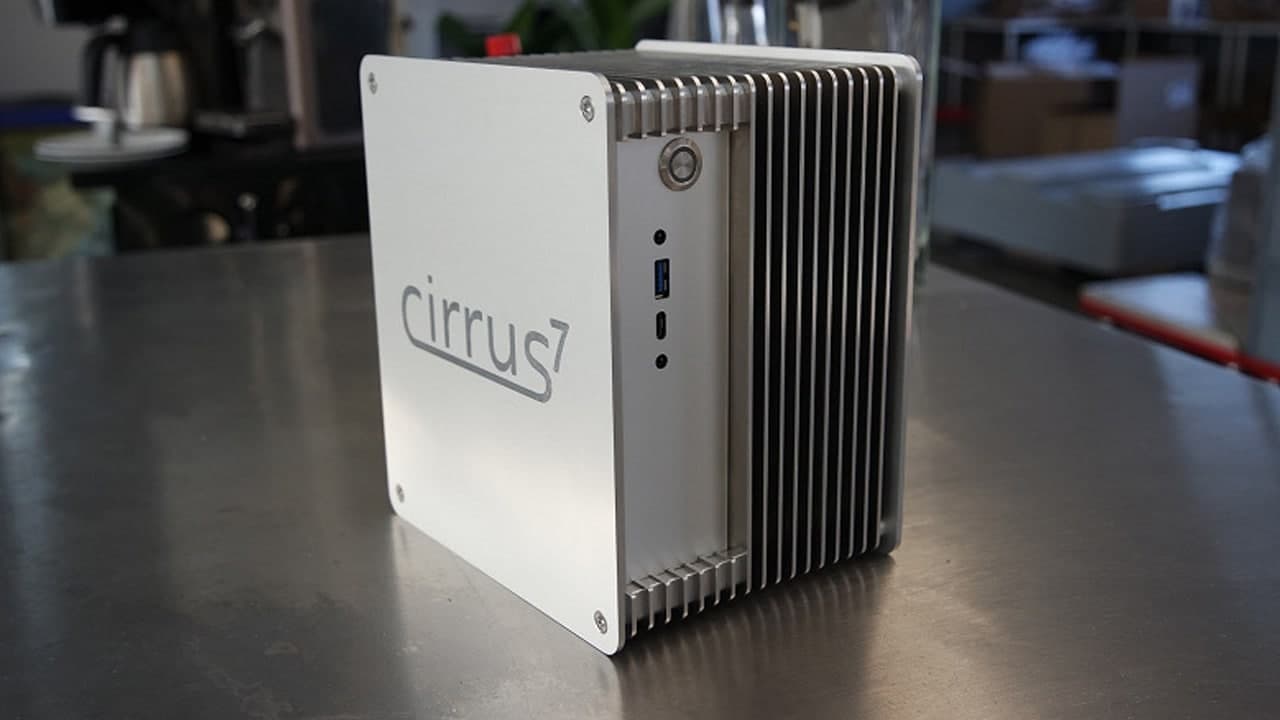 As Intel focuses on the processor business, more and more edge business units have been abandoned or sold in the past two years. Intel recently sold its drone business to Musk’s younger brother, Kimbal Musk.

Intel’s drone division, which is mainly responsible for light shows and other work, has been acquired by Kimbal Musk’s Nova Sky Stories, the division’s website says. The acquisition includes 9,000 drones that have already been used. At events such as the Olympics and the Super Bowl halftime show. 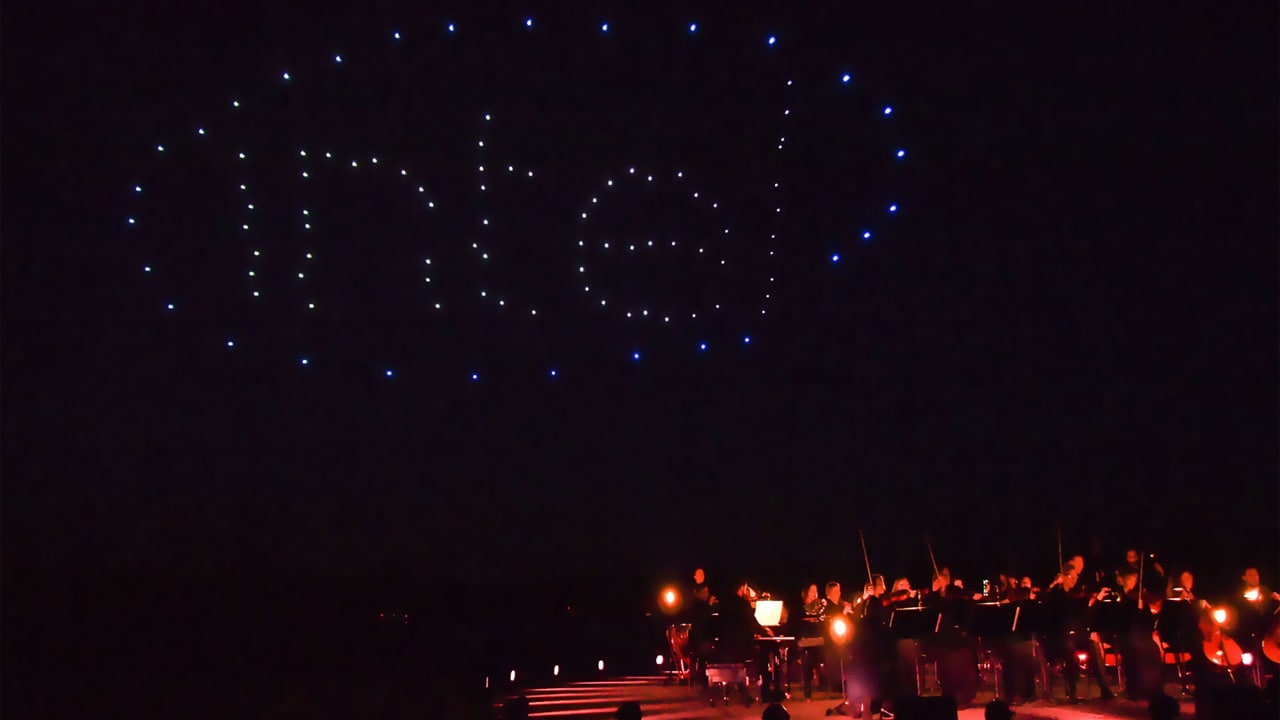 But neither Intel nor Kimbal Musk has disclosed the price of the deal. The drones, outfitted with the best hardware and software ever built, have inspired millions during the Olympics and Super Bowl halftime shows, says Kimbal Musk.

According to TheRegister, Intel’s sale of the drone business proves that it will refocus on the processor business. Former Intel CEO Brian Krzanich, who expanded the company into virtual reality, wearables, and drones, is now refocusing on processors. 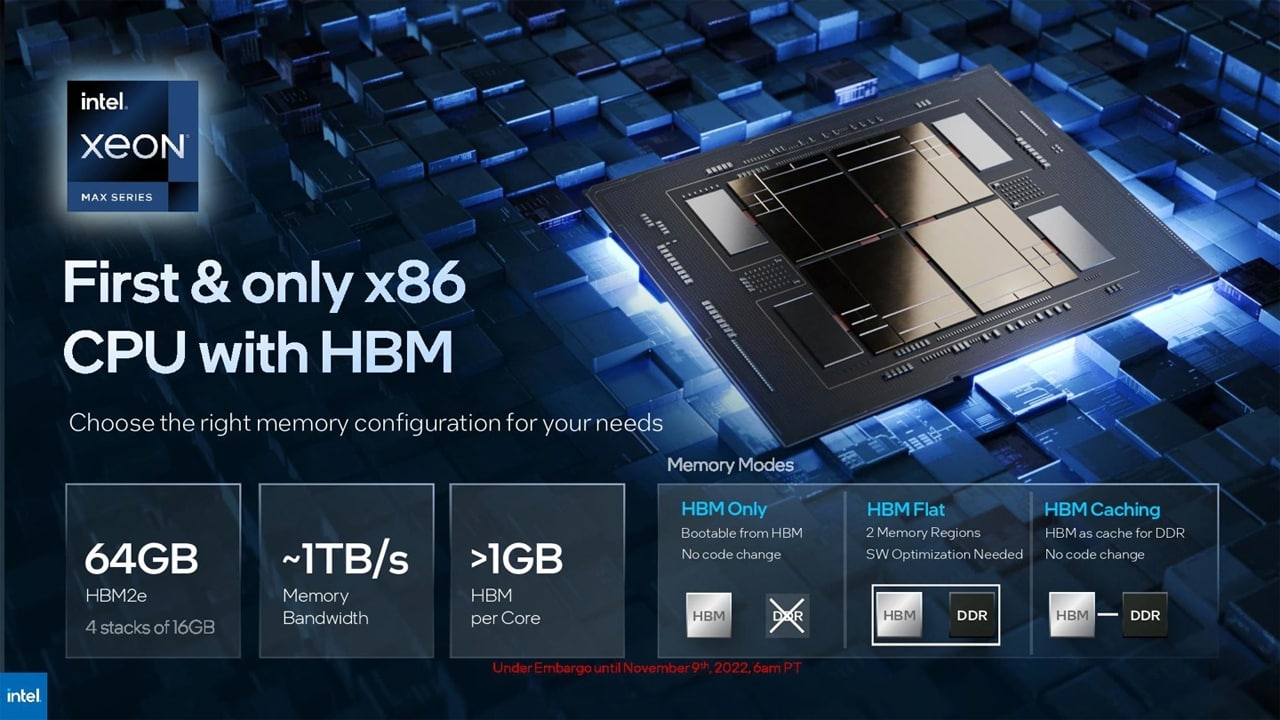 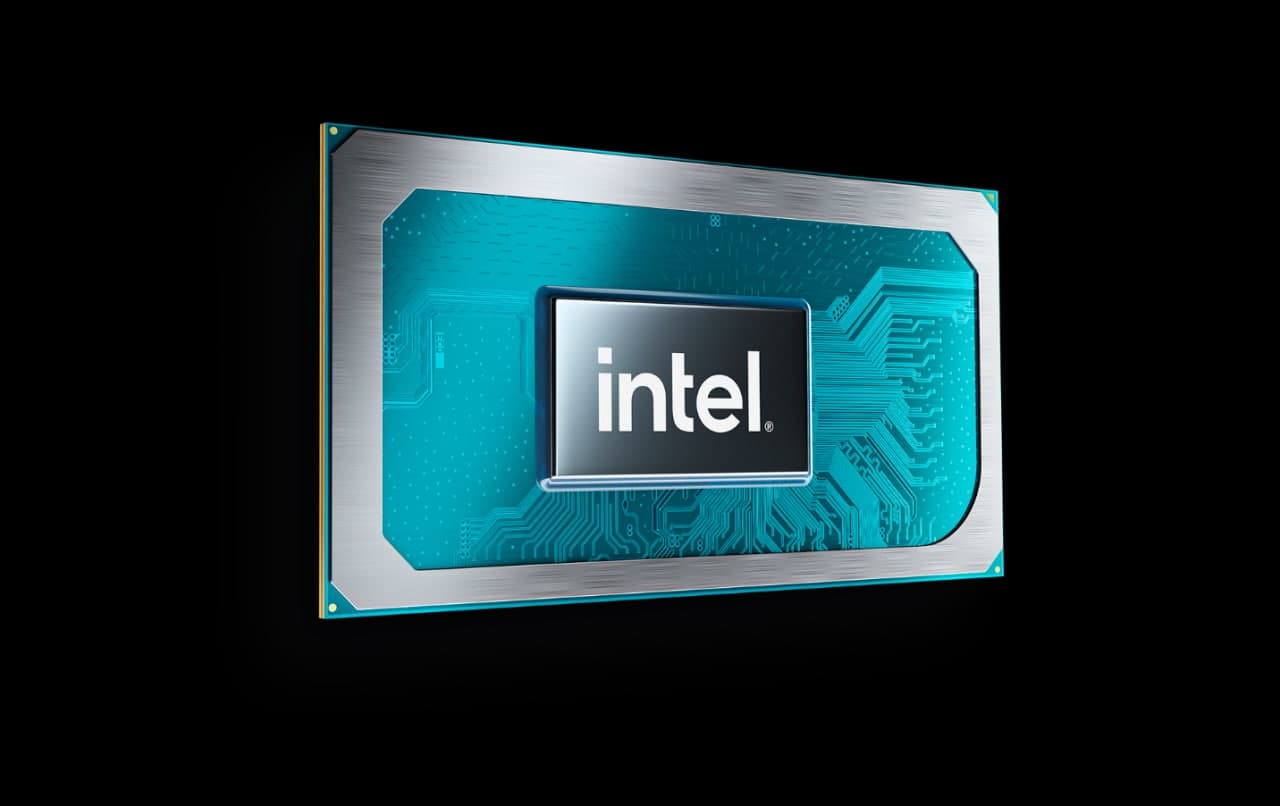 We aim to be second-largest foundry by 2030: Intel Official