Intel announced that it has launched the second generation of neuromorphic research chip Loihi 2 and the open-source software framework Lava for developing neuro-inspired applications.

Intel said that the second-generation chip improves the speed, programmability, and capacity of neuromorphic processing, and expands the use of intelligent computing applications with limited power consumption and latency. At the same time, Intel is open-source Lava.

Moreover, Intel and its partners have demonstrated applications such as robotic arms, artificial skin using neuromorphic chips, and olfactory sensing.

According to the latest report, the advancement of Loihi 2 enables the architecture to support new neural-inspired algorithms and applications, providing 10 times the processing speed, achieving up to 15 times the resource density of up to 1 million neurons per chip, and improving energy efficiency at the same time. 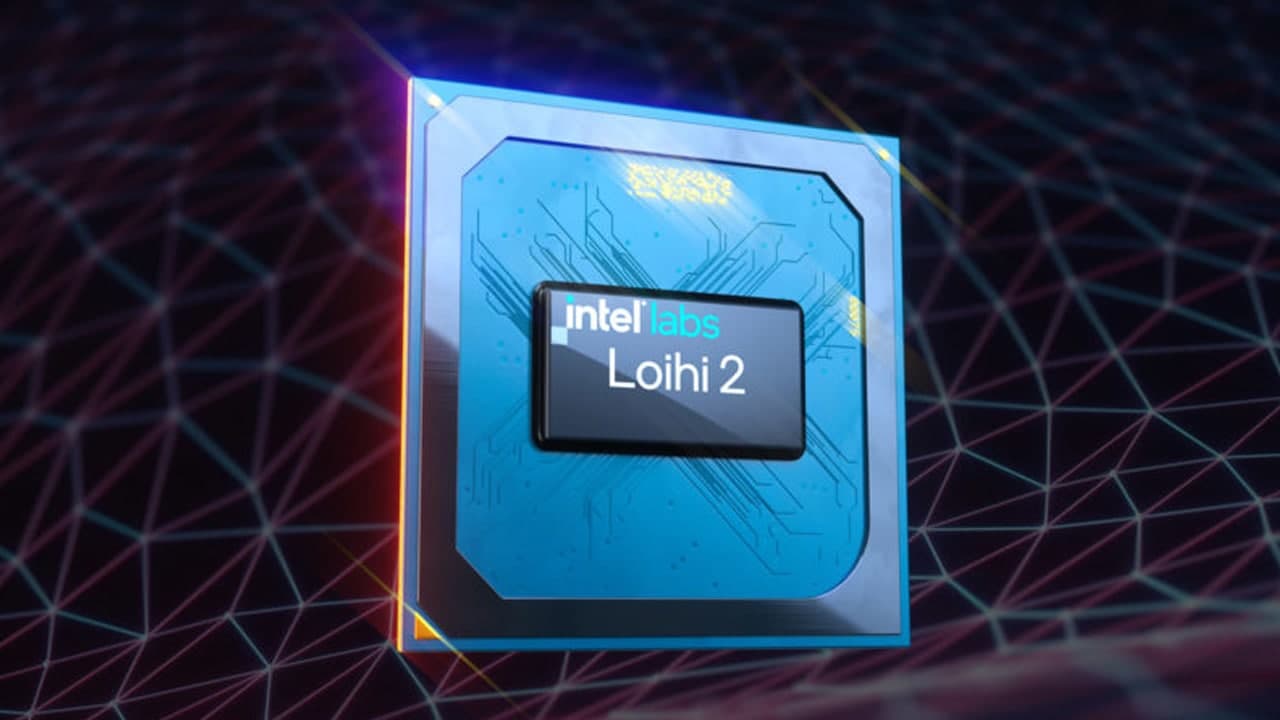 Google Tensor chip is not faster than Apple’s...