The shortage of foundry production capacity will continue until 2022. Following TSMC, UMC, Power Semiconductor Manufacturing Co., Ltd., and Advanced Semiconductor Manufacturing Co., Ltd., have reportedly notified customers that they will increase prices by more than 10% in the first quarter of next year and indicated that all capacity has been booked in the first half of the year. After that, the order clarity will be seen in the second half of the year.

According to industry estimates, TSMC will increase by 10%-20% next year, and the price will be applicable throughout the year. UMC, Power Semiconductor Manufacturing, and World Advanced will all increase prices by more than 10% in the first quarter of next year. However, it may be adjusted again thereafter, among which UMC will roll over quarterly, and Power Semiconductor Manufacturing and World Advanced will adjust it every six months.

Since the industry is hopeful that the core shortage will continue beyond 2023, more than half of the customers choose to sign a 2-3 year factory contract, and a full price increase in the first quarter of next year is a foregone conclusion. The production capacity in the first half of next year has been sold out, and more than 90% of the production capacity in the second half of the year has also been booked. The order visibility is expected to be in the second half of next year. 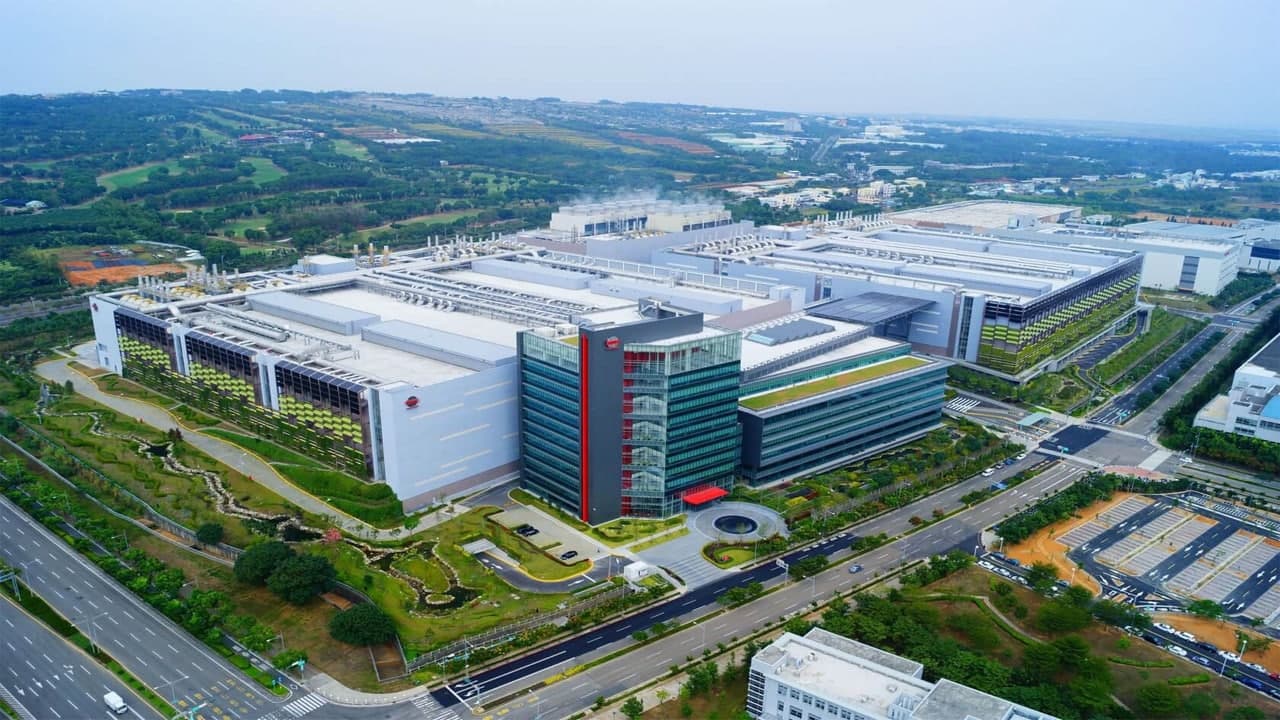 Moreover, in the industry forecast report released by the market research agency TrendForce last week, it is estimated that the global foundry capacity of 8 inches will increase by 6% year on year in 2022, and the 12 inches will increase by 14%. But even so, the wafer production capacity in 2022 is still quite scarce, and the impact on terminals such as smartphones still needs to be observed.