The prototype has a resolution of 55px/deg, 2.5 times that of the Quest 2, allowing users with 20/20 vision to clearly read the smallest letters on an eye chart. The second prototype, called ” Half Dome,” uses eye-tracking and zoom optics to give virtual scenes a natural depth of field as users shift their gaze from nearby objects to distant objects. 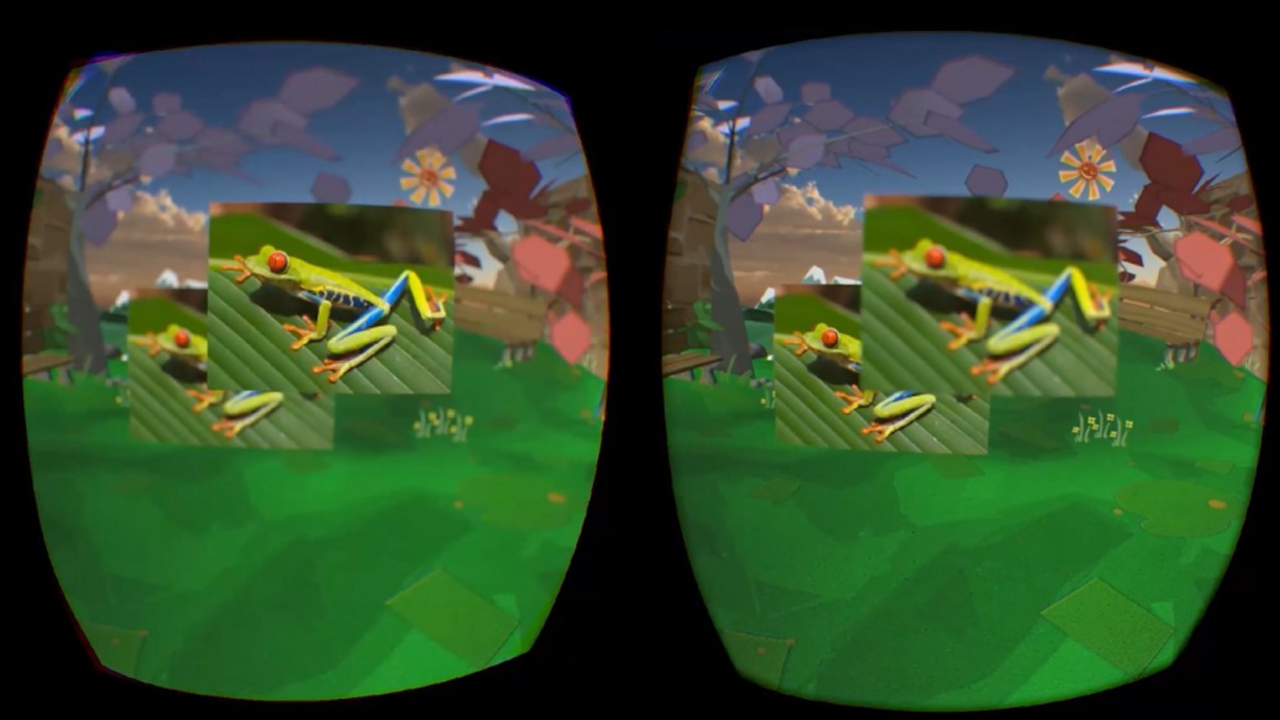 The third prototype is ” Starbursts,” which could be the first VR headset to support HDR. The brightness of the Starburst can reach an astonishing 20,000 nits. The last prototype on display was the ” Holocake 2,” a VR headset that’s already working, and it’s the thinnest and lightest VR headset Meta has ever built. The goal in the future is to switch to holographic lenses, thereby further reducing the thickness of the device.

Moreover, Meta is developing two VR product lines – one affordable and aimed at consumers; the other aimed at professionals, using cutting-edge technology. Officials say it will take a few years for the aforementioned prototype to hit the market.