Bloomberg’s Mark Gurman said the new headset will cost more than $1,000, according to a person familiar with the matter. The new device will have a better GPU and lower power consumption, and it will also include an external high-resolution camera for simulating augmented reality color, eye tracking, more storage, new controllers, and a virtual reality high-resolution display. 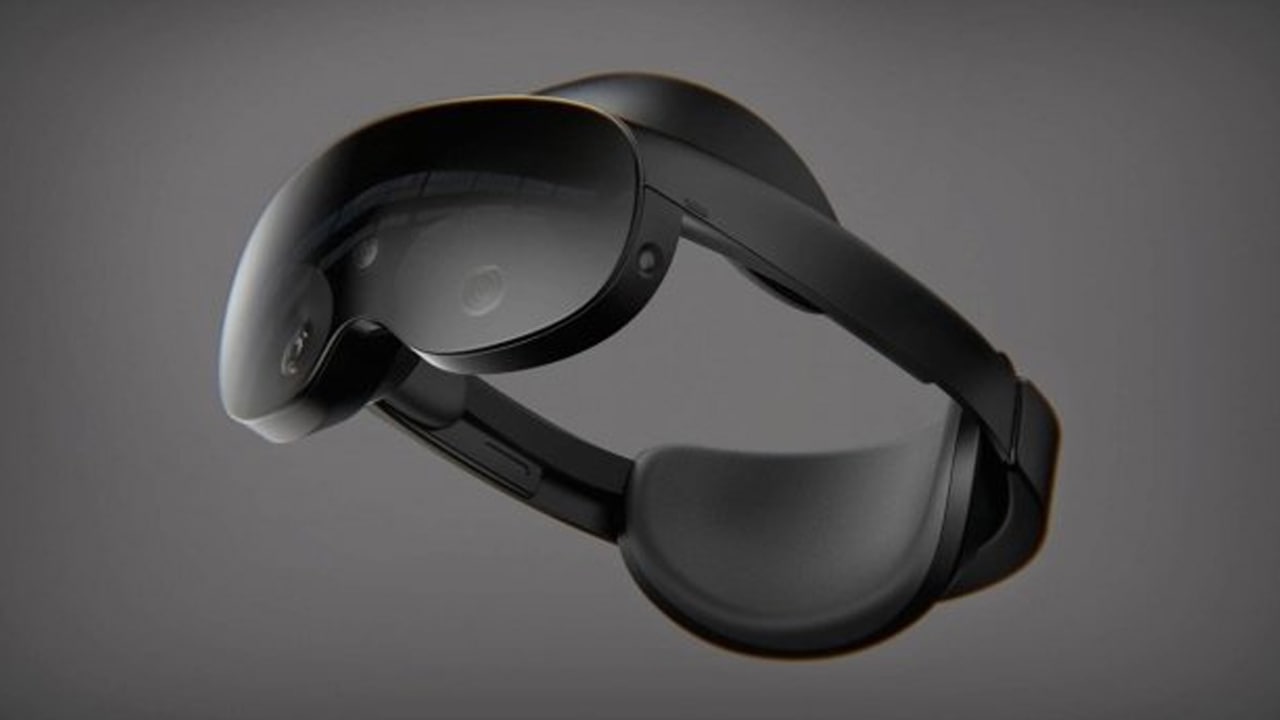 He believes that Meta’s high-end headset, the Quest 2 Pro, will support VR and AR, with a mini-LED display and a 2P Pancake short-throw lens, with around 16 cameras (10 for the headset and 6 for the two controllers), equipped with Qualcomm’s XR2 processor, supporting eye tracking, facial expression recognition and 3D sensing, will be mass-produced in the third quarter of this year, and shipments in the second half of the year will reach about 2 million units.

Moreover, Meta has been hinting at the launch of a new headset since last year, codenamed “Project Cambria”. The company will likely reveal the official name of the headset later this year, along with specifics. Mark Gurman said the device is a top priority for Meta, which has recently scaled back the development of other hardware projects, such as smartwatches, to target Apple’s MR headsets, which will be launched next year.

A Meta spokesperson declined to comment, but given that Meta typically releases new headsets and related apps in October, we don’t expect to see more information on the new headset soon.