If users still need to update their systems to get WSL 2 support in Windows Server installations, just click Check for Updates and make sure the KB5014678 patch is installed. Once the patch is downloaded and installed, users can install and use WSL. 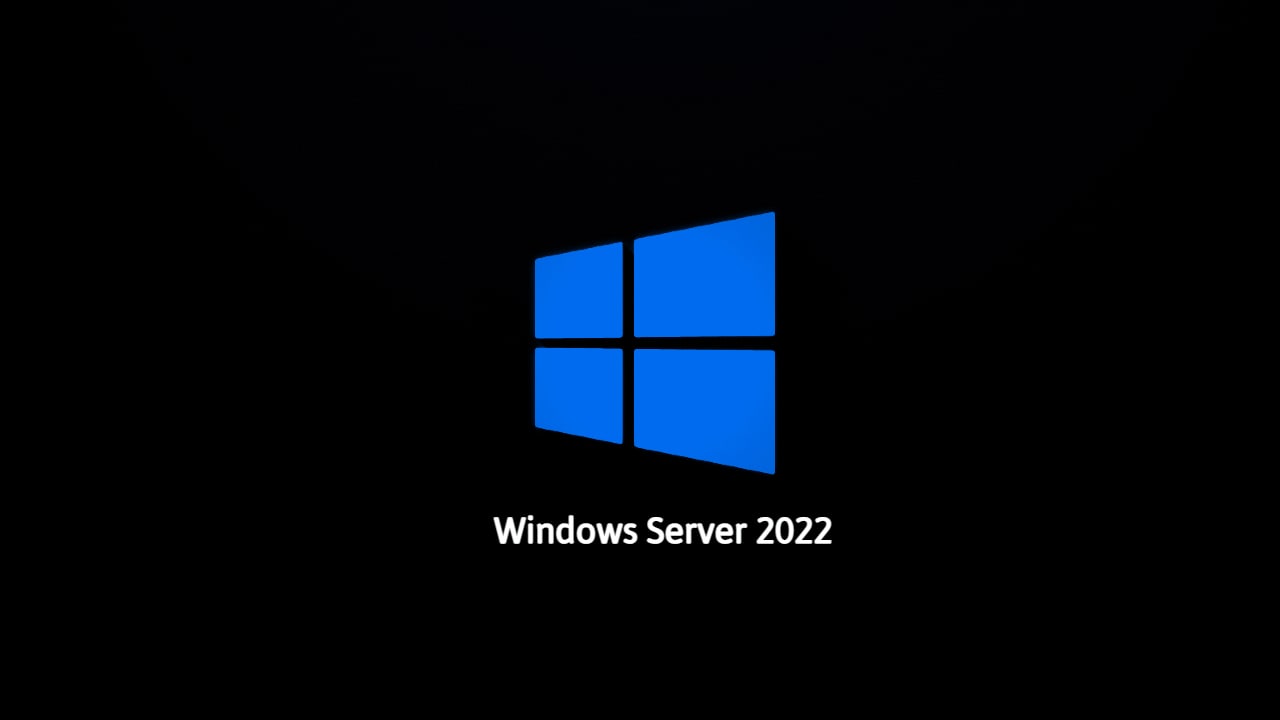 If users want more help installing it, Microsoft has prepared a special documentation page that also provides more links to get started. If you have any technical issues, you can report them on the WSL GitHub.

With WSL2, Microsoft began shipping the full Linux kernel alongside Windows, enabling full system call compatibility. In addition, the performance of the Linux distribution was significantly better than the distribution based on the original version of WSL. Linux now runs in a virtual machine (VM), but it was designed to be a more lightweight and native experience than a traditional VM.