Microsoft said that thanks to the 10 million fans of Forza Horizon 5, the first week of the game’s release has ushered in a milestone. 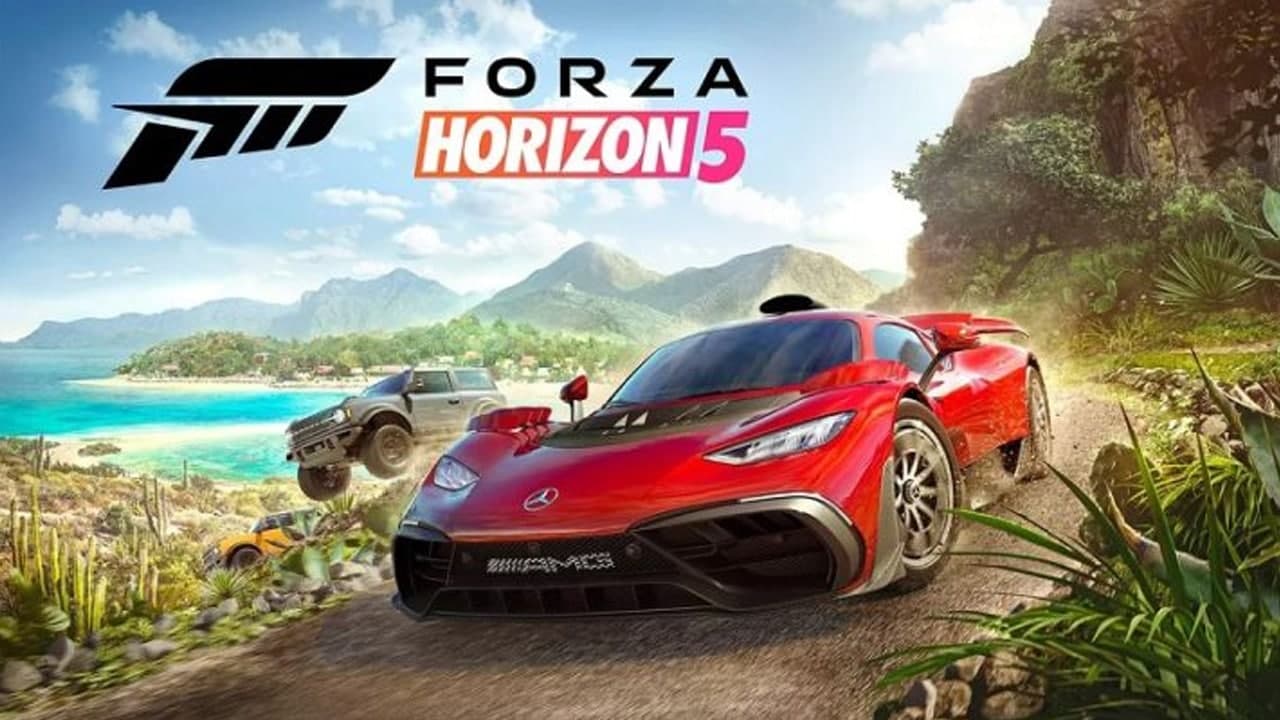 Furthermore, “Forza Motorsport: Horizon 5” has officially joined the Xbox Game Pass subscription. For many players, subscribing to play is a lower-cost way to further promote the 10 million achievements of “Forza Horizon 5” faster.

Besides, players and review media currently give high evaluations to the game, but various minor issues that may occur in the Steam version of the game, such as game crashes, connection failures, or unclear game textures, etc. The evaluation of the Steam platform at this stage is only the reason for most of the favorable comments.

Samsung Intel and TSMC comes together to form...