According to the latest report, SpaceX CEO Elon Musk shared his plans for Mars. Musk’s company is currently developing the next-generation Starship launch vehicle platform in Boca Chica, Texas. The Starship/Starship is designed to be the world’s largest rocket when it goes into service, and at its core is SpaceX’s fundamental goal of making humans an interstellar species.

Moreover, Musk shared slides from a recent presentation he made at SpaceX and is set to reveal more details about his plans to “colonize Mars.”In addition, Musk reiterated his rationale for developing the “rocket that could eventually send humans to Mars.” It is reported that Musk and SpaceX are often criticized by netizens for these goals. Some believe that putting these resources to work on the planet is a better option. 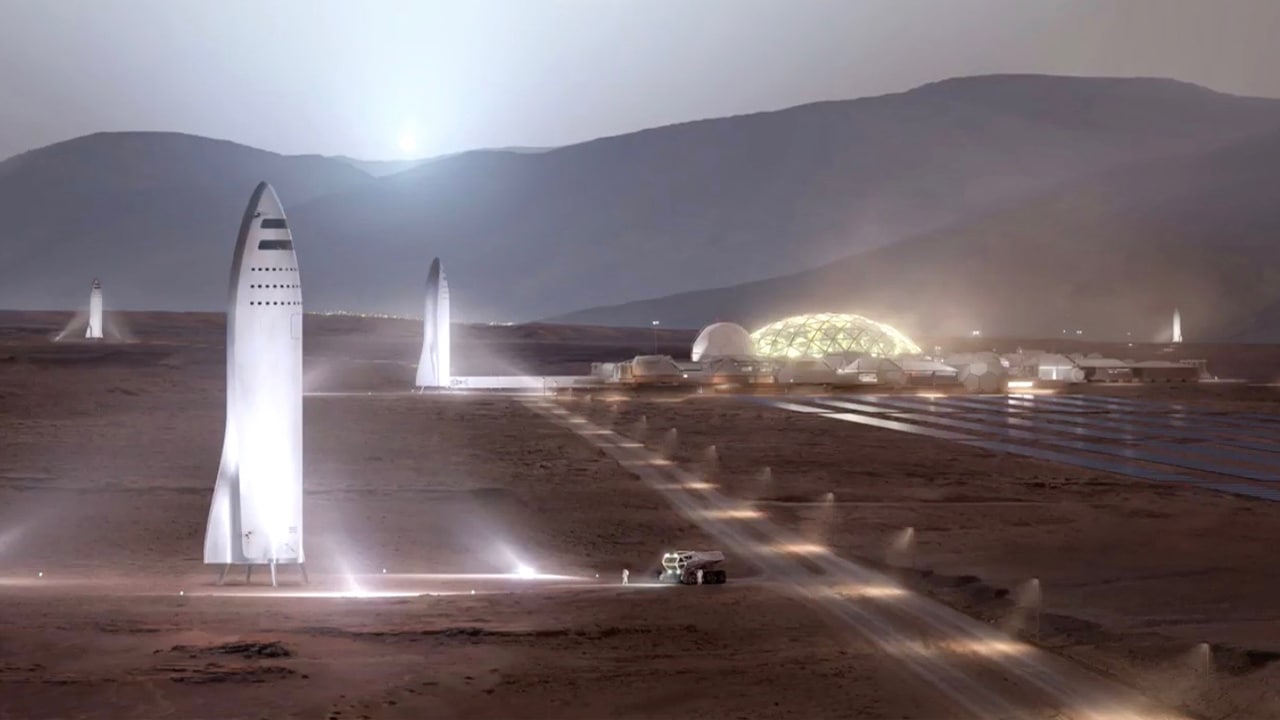 While Starship’s primary purpose is to fly to Mars, the rocket will also replace SpaceX’s Falcon family, which will later fly in low-Earth orbit (LEO) and other missions. Additionally, it is part of NASA’s Artemis program.

Furthermore, it is said that building a new rocket requires a significant capital investment, and in order to recoup the investment, SpaceX must also use the rocket for non-Mars missions. For example, SpaceX plans to build an internet constellation of 40,000 small satellites as part of the Starlink internet service, of which Starship is part.

In addition, it will provide NASA with a lunar lander and become the vehicle of choice for other spacecraft in space (currently using the Falcon 9 rocket family as the vehicle of choice to launch payloads). The presentation shared information about the Starlink launch by showing a rendering of the upper stage of the rocket, also known as Starship, which launches two satellites at a time in space.

Musk also explained how he plans to use Starship to achieve these goals. According to reports, the rocket consists of two parts. Its lower stage or stage is a 230-foot-tall booster designed to use 33 Raptor-2 engines. At the top of the booster is the body of the starship spacecraft, which is 164 feet high, and the total height of the Starship assembly is about 394 feet (about 12017 cm).

When asked what his “plan” was to make it happen, Musk’s answer was fairly straightforward. According to Musk, SpaceX will build and launch thousands of Starships to Mars, the modern equivalent of Noah’s Ark.