According to the latest report, NASA is considering software repairs to the Hubble Space Telescope because the agency expects to put the device in “safe mode” back into use.

NASA said in the latest update that the recovery team is now inspecting the hardware that controls these instruments, which are part of the scientific instrument command and data processing unit. Since entering the protective “safe mode” in late October, this iconic space telescope has been unable to conduct scientific observations.

NASA issued a statement saying: ” Specifically, the recovery team is analyzing the control unit’s circuit, and the control unit generates synchronization information and transmits it to the instrument .” The agency is considering modifying its instrument flight software to enable it to search for data synchronization information. Without falling into “safe mode”. The loss of this information seems to be behind the failure of the telescope.

The Hubble Space Telescope has been operating in space since 1990, and NASA sent astronauts to repair it in 2009. Due to a malfunction, the device entered a safe mode on October 25 and was unable to observe. NASA pointed out in an update in early November that as the investigation continues, it can ensure that there are no problems with all instruments.

Moreover, NASA does not plan to send astronauts to repair the Hubble Space Telescope in orbit, because the space shuttle that used to regularly fly to the telescope for repairs was retired in 2011 after the project was in operation for 30 years. Therefore, the current solution will first be verified using ground simulators to ensure that they work as planned.

Once the task team has reviewed the control unit design drawings, the data in the missing messages, and the scope of the instrument software changes that may solve the problem, they will begin repair operations. 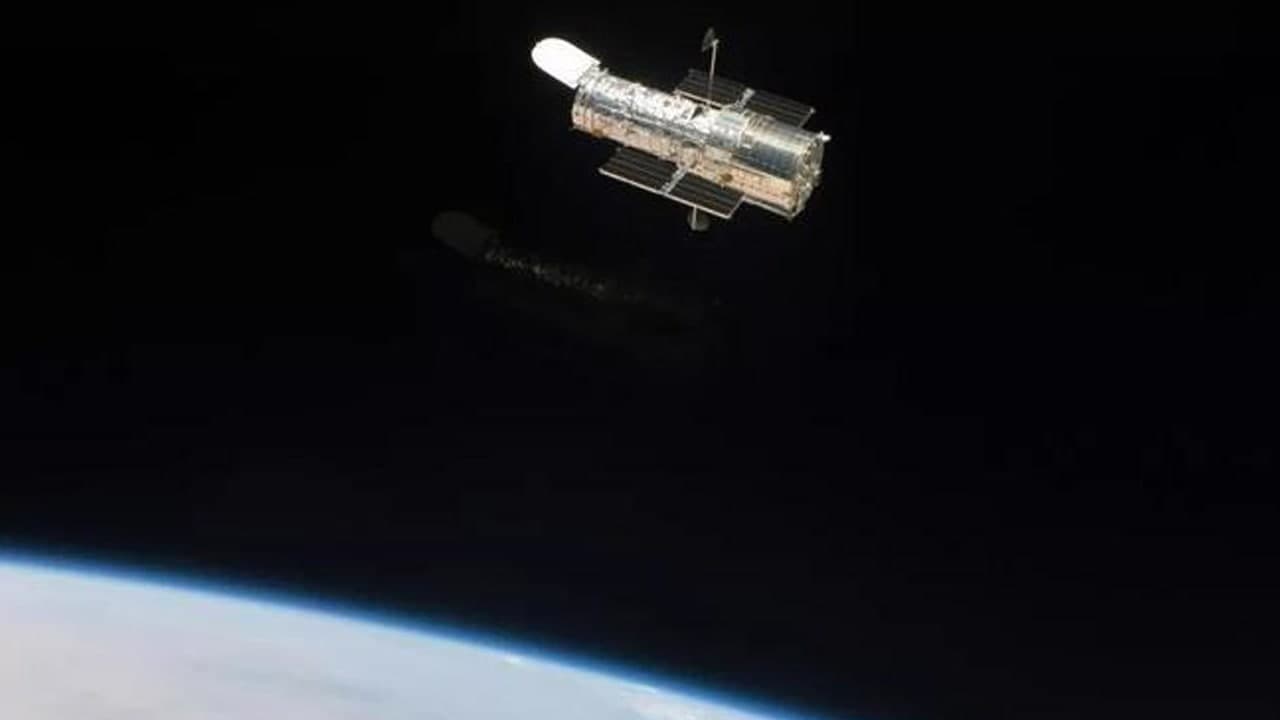 While the restoration work is underway, members of the Hubble team are trying to collect data from the telescope’s cameras and instruments. On October 30, the team activated parts of the near-infrared camera and multi-target spectrometer (NICMOS), allowing them to determine how often this data synchronization problem occurred. NICMOS resumed its function on November 1, and since then, no data synchronization messages have been lost.

Furthermore, Hubble engineers are working to restore the Advanced Survey Camera (ACS) instrument on the telescope, with the goal of collecting scientific data again this week. The final decision will be made after the agency analyzes the data in the United States. NASA said that ACS was chosen as the best instrument to try first because it was the least likely to put pressure on the telescope.

NASA pointed out: “If you see the missing message before then, the decision to activate the ACS will also be reconsidered, and the plan to restore all services is still under development. The team is proceeding cautiously to ensure the safety of the instrument and avoid damage to the hardware. Extra pressure.”