Top Posts
Huawei MatePad 2/MatePad Pro 2 first sale could...
GTA 6 will return to the Vicious City...
Samsung Galaxy Tab S7+ Lite revealed in every...
Sony’s next-gen PlayStation VR renders exposed, to feature...
Deals: Here are the best budget gaming PC...
These are the best affordable gaming laptop deals...
Here are the best Nintendo Switch deals and...
These are the top 10 Android games with...
Lenovo officially announced the Xiaoxin Pro 16 notebook...
Ubisoft Original will be added to its first-party...
Technology

Nissan Motor released a new generation of Qijun, and announced that it will sell 9 pure electric models in the Chinese market by 2025, including its latest pure-electric crossover SUV model “Nissan Ariya”.

It is understood that in the current auto show, the new generation of Qijun, as one of the core models of the “Nissan NEXT Enterprise Transformation Plan”, debuted in the Chinese market, emphasizing control performance and technological equipment, and will be listed on the Chinese market in the second half of 2021.

At the same time, Nissan plans to introduce 9 electric drive models to the Chinese market by 2025, including its latest pure-electric crossover SUV model “Nissan Ariya”. Ashwani Gupta, Chief Operating Officer of Nissan Motor Co., said: “China is at the forefront of the development of future mobility. Nissan is ready to invest in it. innovation.” 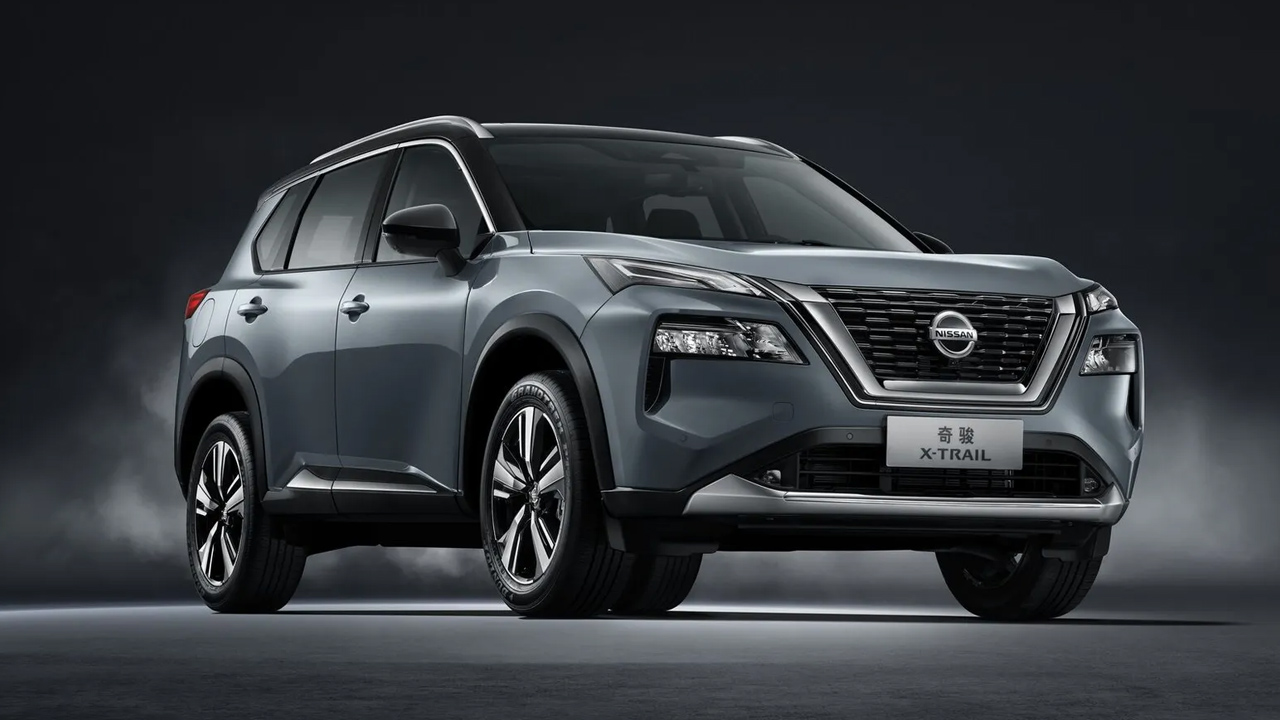 BYD shows off its e-platform 3.0 with self-developed BYD operating system