According to the latest report, the head of Panasonic’s battery department released a powerful prototype battery on Monday, saying that this battery will increase the business relationship with the American electric car manufacturer Tesla.

In a speech, Kazuo Tadanobu, head of Panasonic’s energy business, said that the company has no plans to produce cheaper lithium iron phosphate batteries for electric vehicles. The detailed information of this new battery is not available at present, but it may be related to Tesla’s own 4680 battery.

Moreover, Tesla said in its previous financial report that it will switch to lithium iron phosphate batteries for cars with a standard cruising range worldwide. The first batch of cars equipped with 4680 batteries will be delivered early next year. The cooperation between Panasonic and Tesla has actually been around for a long time.

Between 2010 and 2013, the relationship between Panasonic and Tesla continued. During this, Panasonic not only signed a supply agreement with Tesla for 2.44 billion 18650 batteries but also spent $30 million to purchase 1.4 million shares of the latter at a price of $21.15 per share. 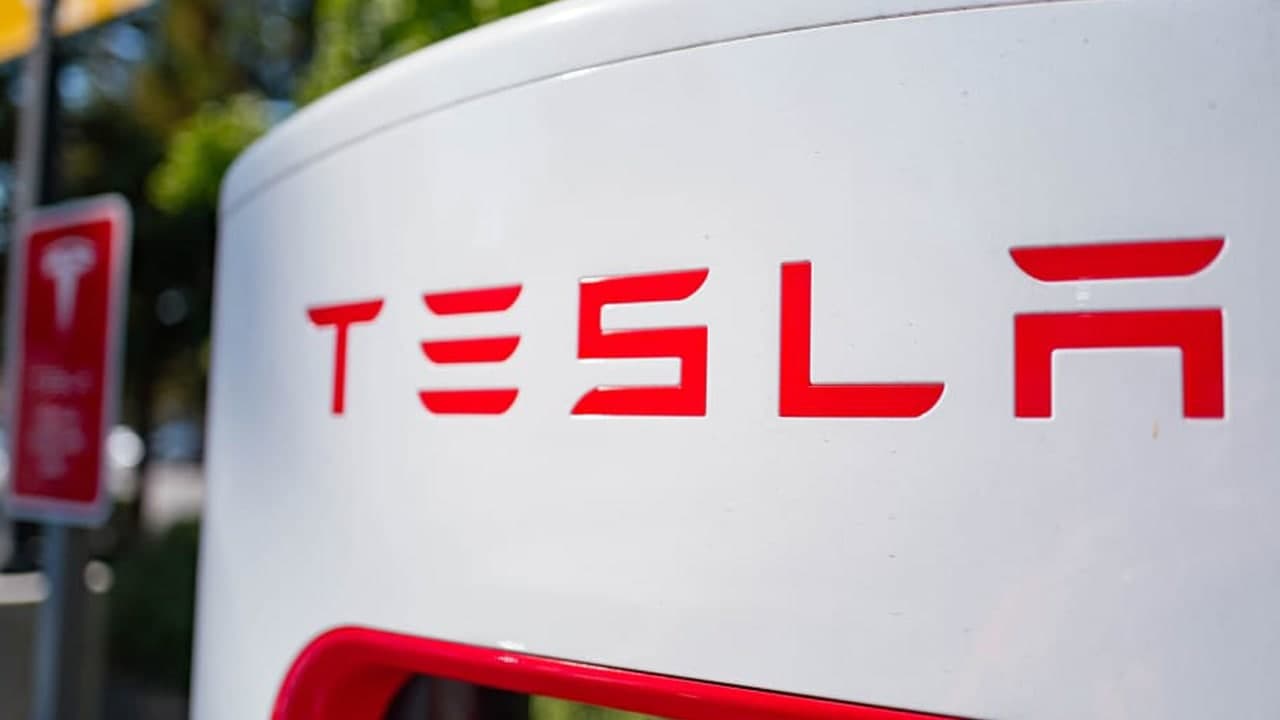