According to RIA Novosti, the Russian government submitted a bill to the State Duma on the establishment of a Russian mobile application store that will be pre-installed on technical devices mandatory.

“The proposed method will ensure a stable and uninterrupted supply of Internet, private and public services to Russian citizens without spending the federal budget,” the document said. The document noted that the measure has become more urgent under Western sanctions. , as it is important to provide Russian users with familiar Internet services and channels of interaction. 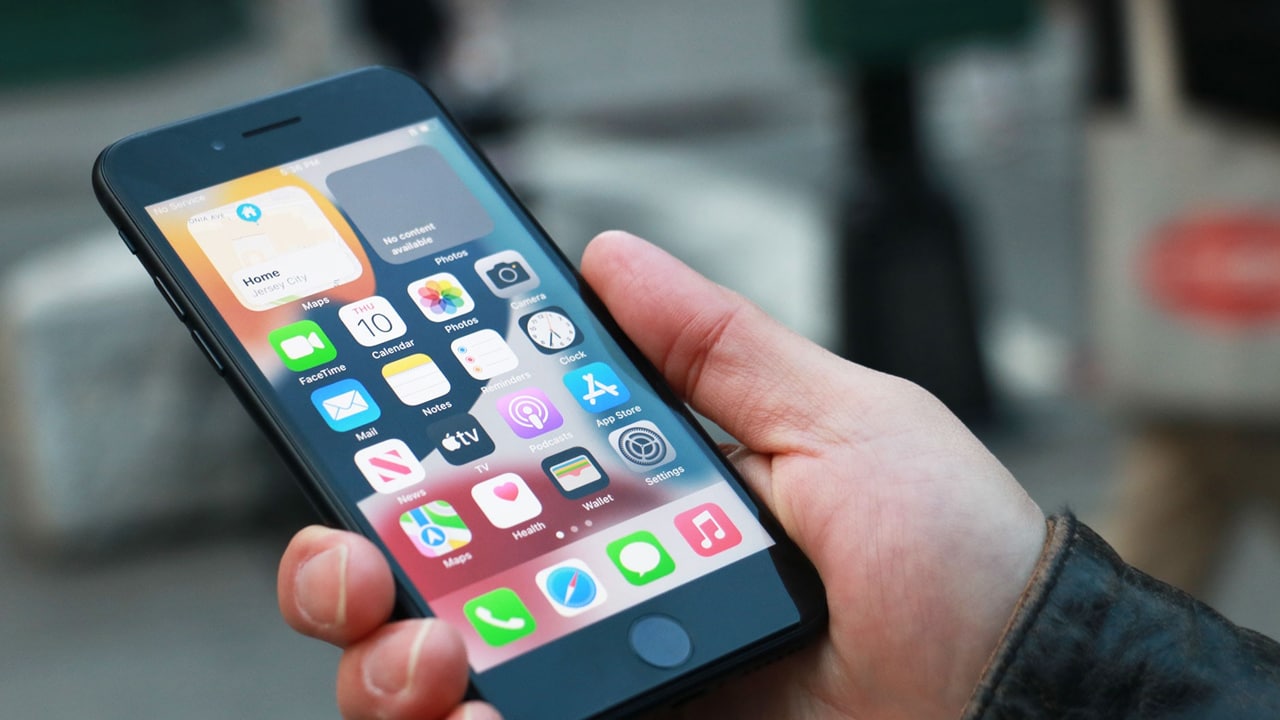 In addition, the explanatory materials mentioned that foreign app stores in Russia, including the Apple App Store and Google Play, are at risk of complete closure.

In April of this year, Russian Prime Minister Mishustin said that Apple and Google may soon not allow the download of applications from their app stores in Russia, and it is necessary for Russia to build its own application platform. Russia’s Android-based online app store could be ready for use by this summer, he said.

Microsoft working on ability to switch between accounts...