As we know, Samsung just released two teasers for its two different devices, one for the Galaxy S21 flagships while the other for Galaxy M02s affordable phone. Aside from smartphones, the company will also launch several new products such as new smart TVs, smartwatches, Buds Pro, and more.

After announcing ‘January 11’ for the first look event, Samsung has unveiled a new teaser for 2021’s CES event. The company has posted a short video clip on its official YouTube channel. As per the video clip, Samsung wants to show how the company is rapidly preparing for new technologies. 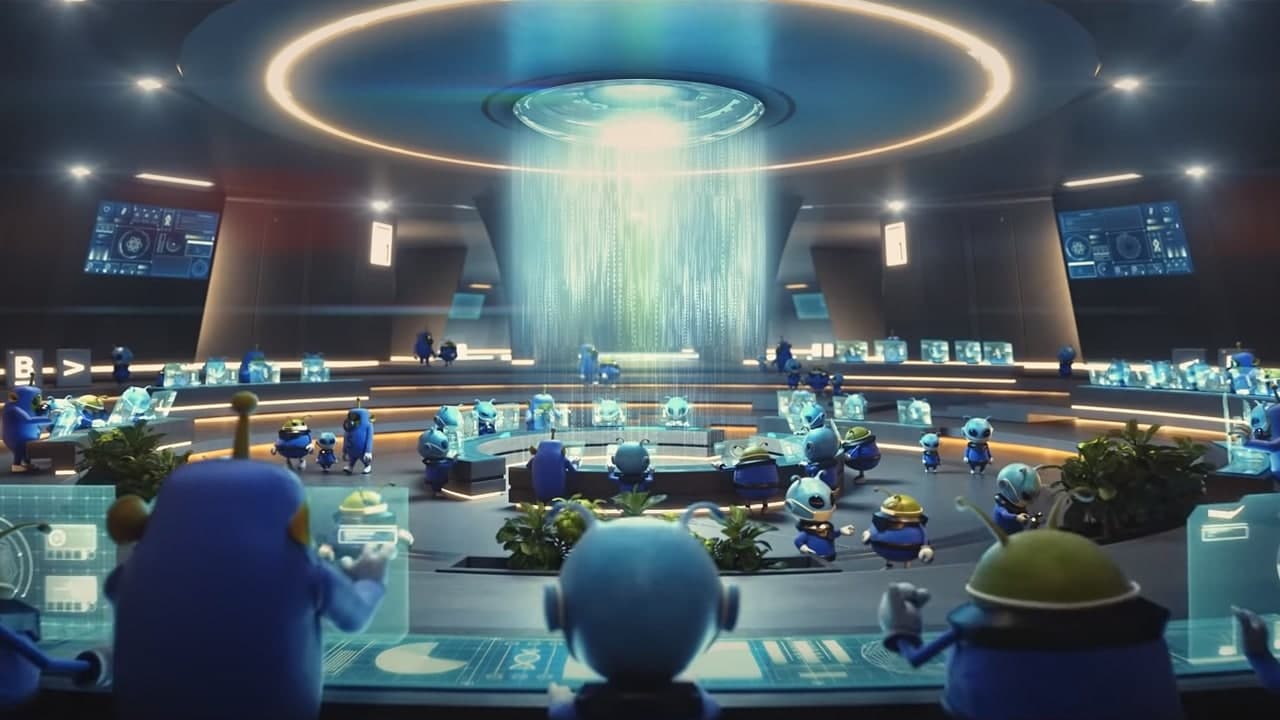 The trailer shows that the President and Head of Samsung Research, Sebastian Seung is discussing with a company employee about the preparation of the upcoming CES event. Later, when Mr. Seung looks at the lab he shocked that numerous aliens are here and working on future technologies.

You can also check the official teaser below: