A recent report indicates that Samsung seemingly developing its next record-breakable camera technology with a Hexa2pixel 450MP camera sensor. As we all are aware the South Korean tech giant gives the best service to its users whether we say in the terms of security updates or camera technology.

Samsung has already released its multiple 200MP camera sensors in the year 2021 but none of them is been used in any of the Galaxy devices. Now as per the new information, the company is planning to develop a new 450MP sensor with the Hexa²pixel branding which could be launched in the future.

The South Korean tech giant has filled trademark in Europe and Korea at KIPRIS, this trademark detail does not mention any special information about the major functionality of the camera rather than the ultimate image and photography sensor. 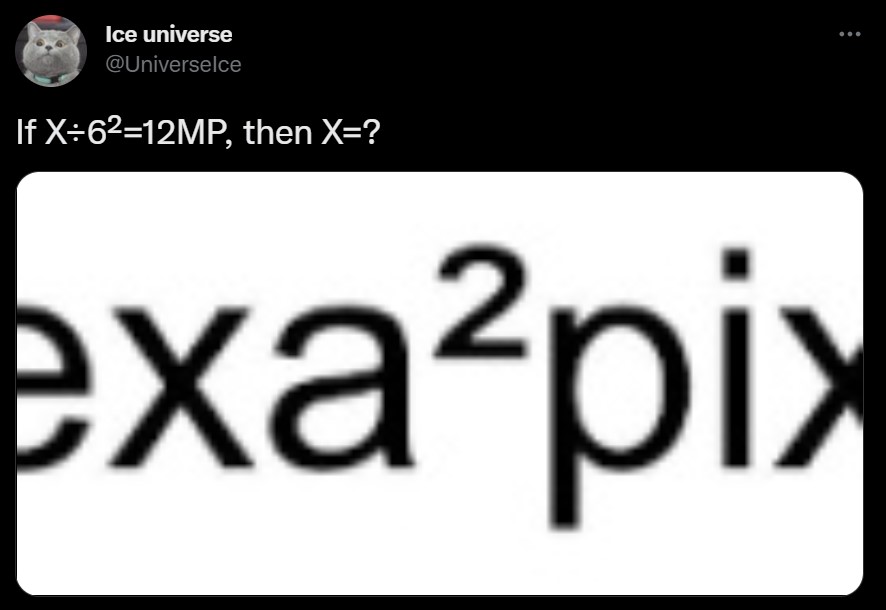 As per the shared information of the famous leakster ice universe, the Samsung fans are predicting or we can say making the speculation that after the 200MP resolution camera of 50MP mode with 2×2 pixel binning or 4×4 pixel binning. Now, the company can launch the Hexa2pixel camera sensor with a new pixel binding technology which could be like Tetra2pixel that could combine 32 pixels and 6×6 pixels into one.

However, we are again repeating that this information can not be taken as an official or the confirmed one as the South Korean tech giant has not at all shared any statement related to this, but as the rumors have started appearing. So will see more news related to this in the coming period. 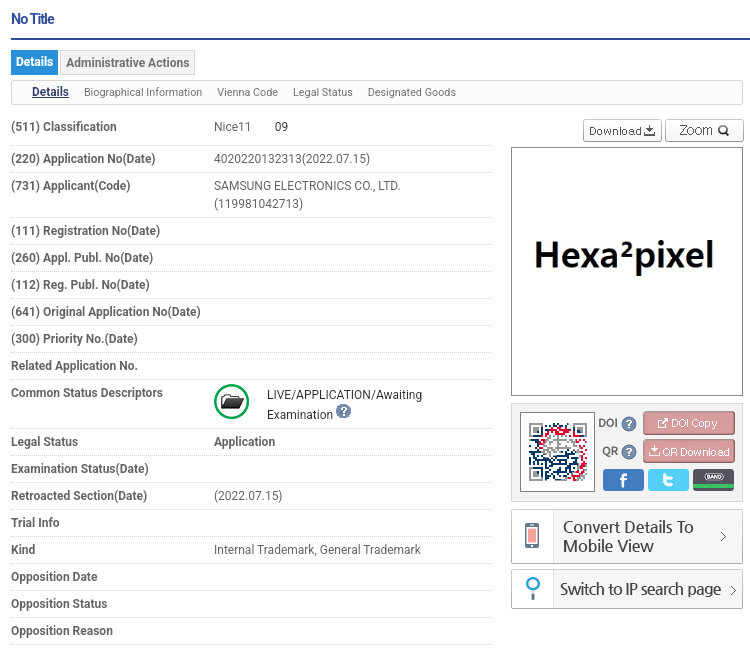