The 980 Pro SSDs introduced in the year 2020 offered a brilliant speed while handling intense tasks. While the new SSD is launched as an affordable version of the previous one. It uses optimized components, advanced heat dissipation technology, and power efficiency for a better PC experience.

The latest consumer SSD is suitable for everyday PC users, content creators, and gamers which provides good speed and power. It is also 56% more efficient and reliable than its predecessor 970 EVO. The new SSD uses the Turbowrite 2.0 technology to enhance the performance by allotting much larger storage in the drive. 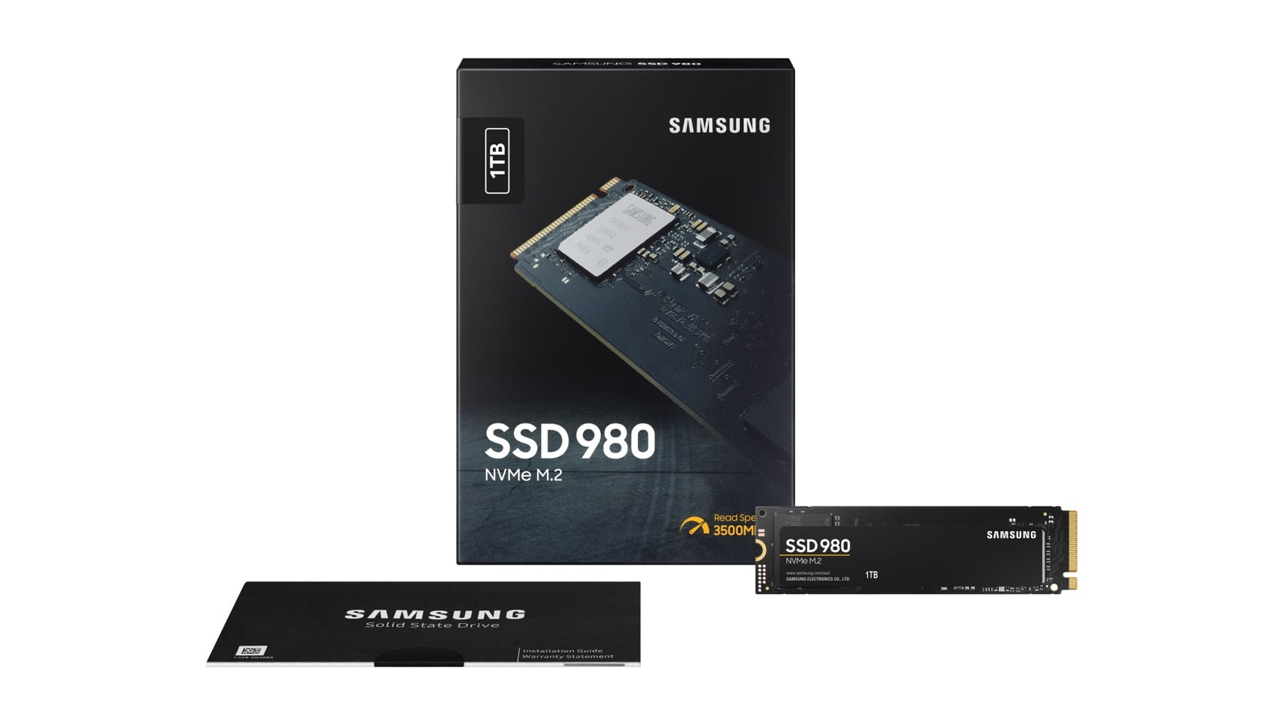