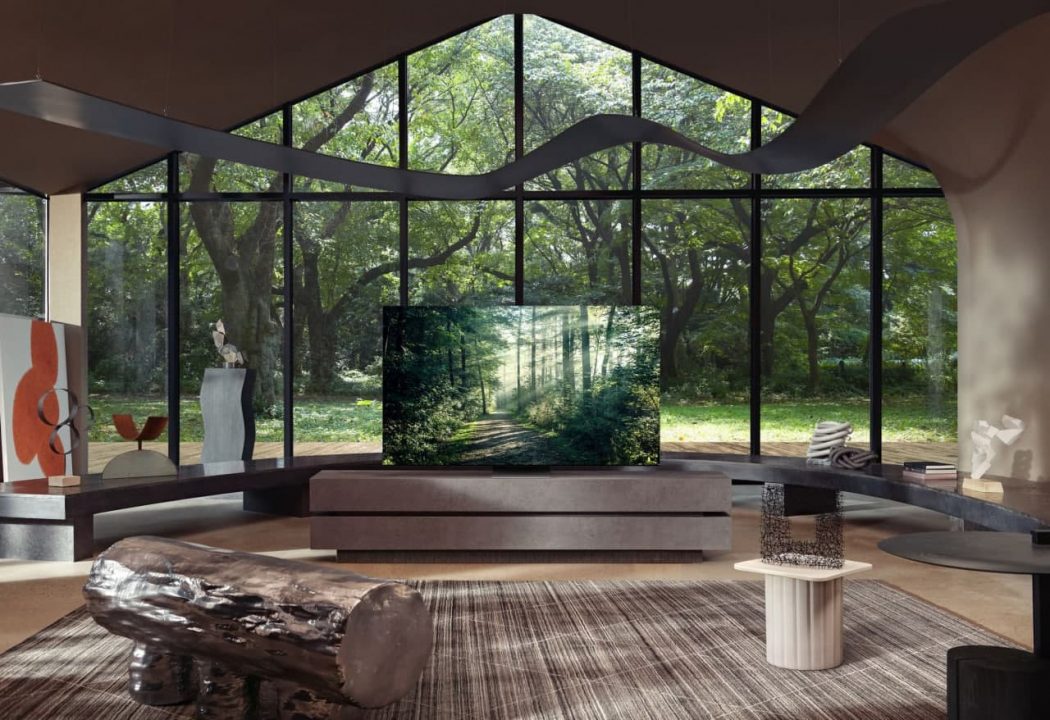 Now, the company has launched a new remote control for this year’s new Neo QLED TV series with an environmentally friendly design. The remote control has a built-in lithium battery and a solar panel on the back.

Samsung has removed the traditional AAA battery slot. At the bottom, it equips a Type-C port that can be used to charge the device without sunlight. 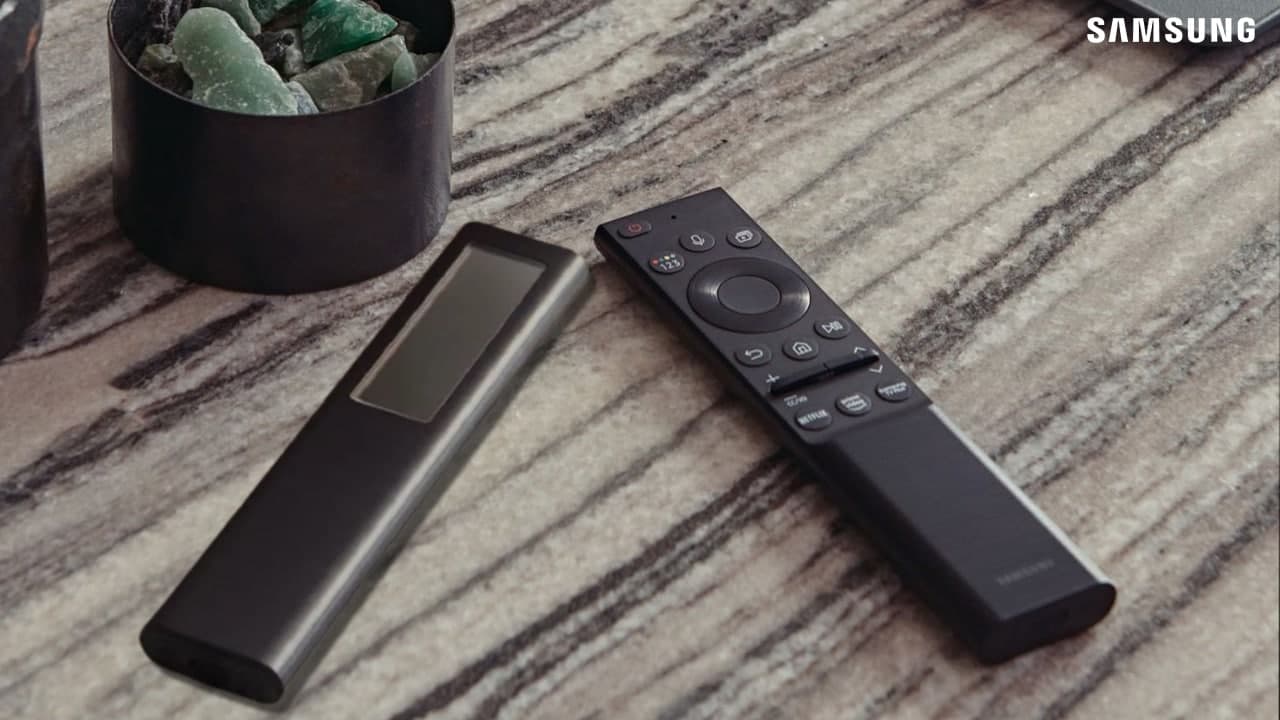 While the AAA batteries last for a long time but the users still wanted the removal of external battery input. Following the feedback from users, Samsung has decided to make an in-built battery remote for its Neo QLED TVs.

The South Korean tech firm predicts that if they can replace all non-replaceable battery devices then it will be able to reduce 20 million one-time electric AAA battery trash.

2021 iPads to be based on iPad Air 3rd generation, but no major changes in iPad Pro