As we know, ZTE Axon 20 5G is the world’s first under-display camera smartphone. The UDC technology is developed to hide the front camera while it is not in use. But the previous expectations come true because its camera quality is somewhat disappointing.

Moving forward, Samsung is also studying how to develop UDC technology for its future smartphones without any camera quality issues. Because after the first smartphone with under-display camera technology by ZTE, Samsung’s consumers are not want to wait too long. 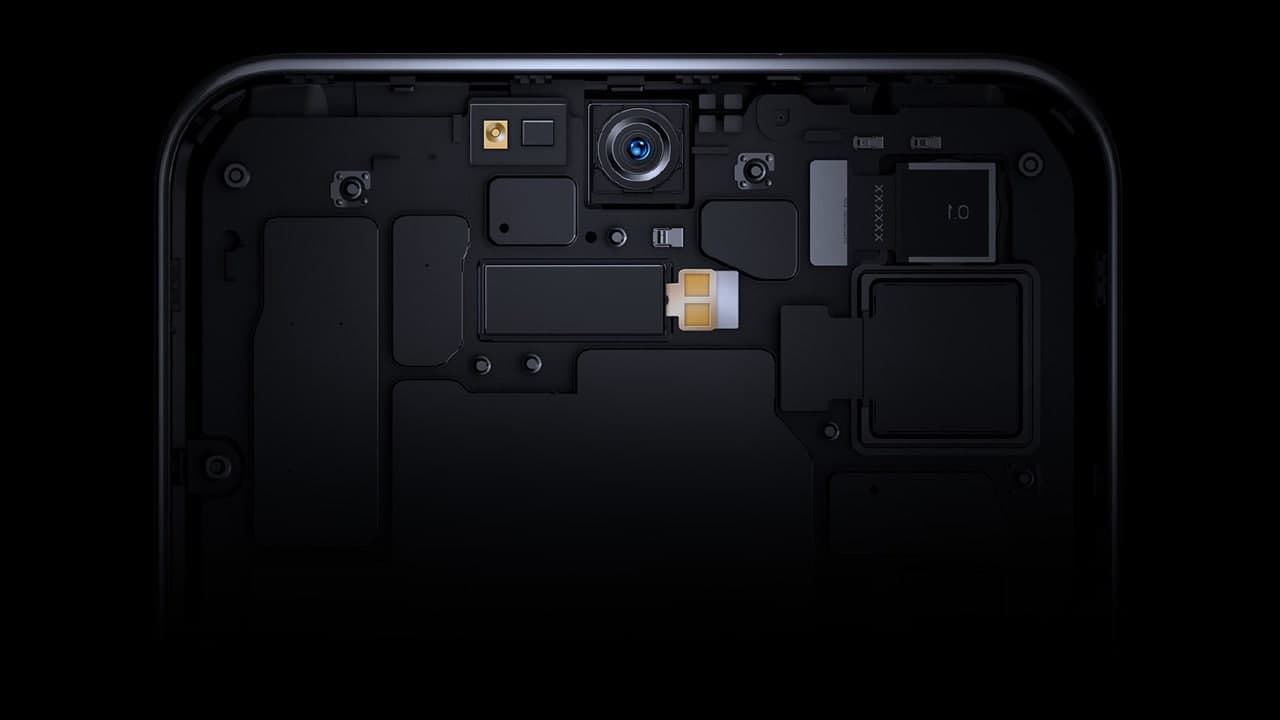 According to the new information on this matter, Samsung might introduce its own strategy to implement a display without any camera hole at the ‘Electronic Imaging Conference’. This event will be held from January 18 to January 28, 2021.

As reported, Samsung will share two different documents related to under-display camera technology. Its first paper based on the physics method may be titled “Recovering the camera image under the display screen by diffraction compensation”.

On the other hand, the second documentation may be named “Using deep learning to repair the original Quad Bayer image of the camera under the display screen”. Samsung is thinking that this technology may be easier to implement with the use of artificial intelligence to develop the under-display camera smartphone with no camera quality loss.

Stay tuned to get further information on this matter…

Note: Both names of document titles are directly translated from Chinese language.