According to the latest info, a Samsung charging adapter bearing model number EP-TA865 recently cleared the TUV SUD certification. It supports a maximum of 20V or 3.25A which means it will be a 65W fast charging adapter. Aside from this, the TUV certification doesn’t reveal detailed information about this upcoming charger.

As we know, the Galaxy S20 Ultra supports 45W fast charging while the latest Galaxy S21 lineup only supports 25W charging. However, the company has also ditched the charger from its retail box and consumers have to purchase a charger as an additional accessory. 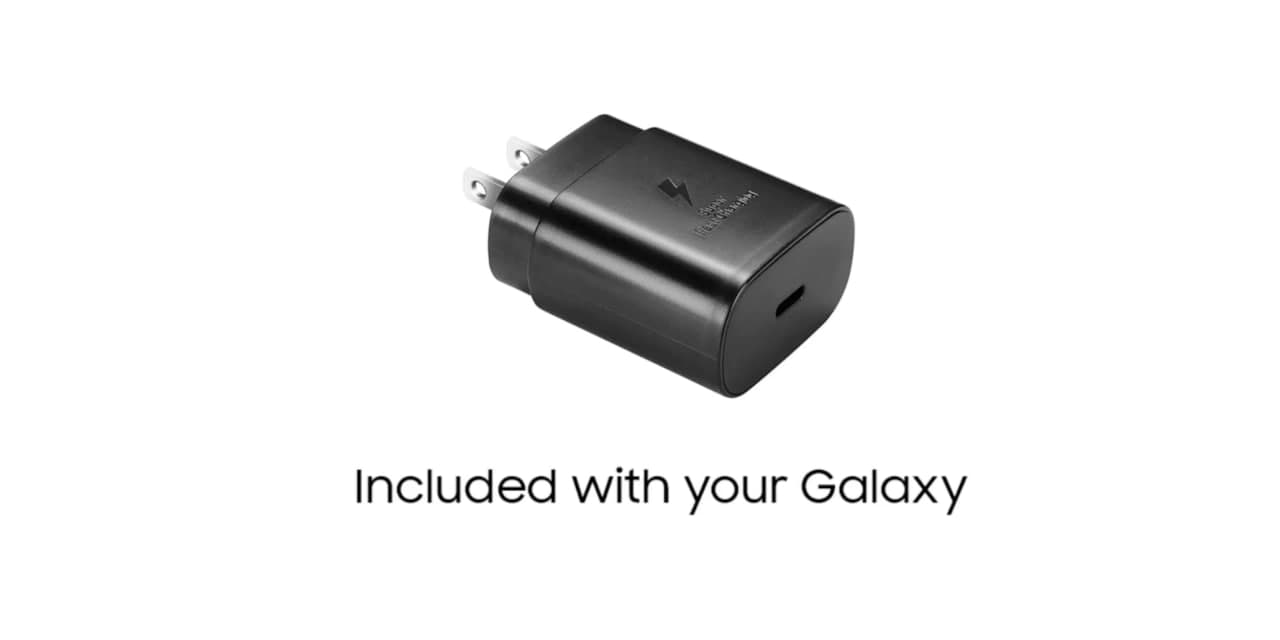 The previous report reveals that this device has also certified by South Korean institutions. As Samsung Galaxy S21 phones don’t support fast wired charging up to 65W, then we can expect that the Galaxy Note 21 might support this fast charger. As per the technical standards, the 65W fast charger can fully charge compatible Galaxy devices in just 30 minutes.

A few things to be noted that Samsung has not yet revealed anything about its upcoming devices or accessories. We’ve to wait until an official confirmation arrives. You can stay tuned with us to get further development on this story.