Moreover, it also stated that Xbox Series S has outperformed Xbox Series X in sales in some markets around the world. Although Nintendo’s Switch series of game consoles went on sale earlier, from the specific monthly data, its sales have greatly exceeded the latter two.

Furthermore, the Sony PS5 series of game consoles include a digital version and an optical drive version. It has been released for more than a year. Microsoft’s Xbox Series X/S will be officially launched on November 10, 2020, respectively.

Besides, a person familiar with the matter disclosed that Sony Group lowered its PS5 production forecast in 2022 from 16 million units to 15 million units. This is due to the uncertain outlook for the shortage of chips and raw materials. 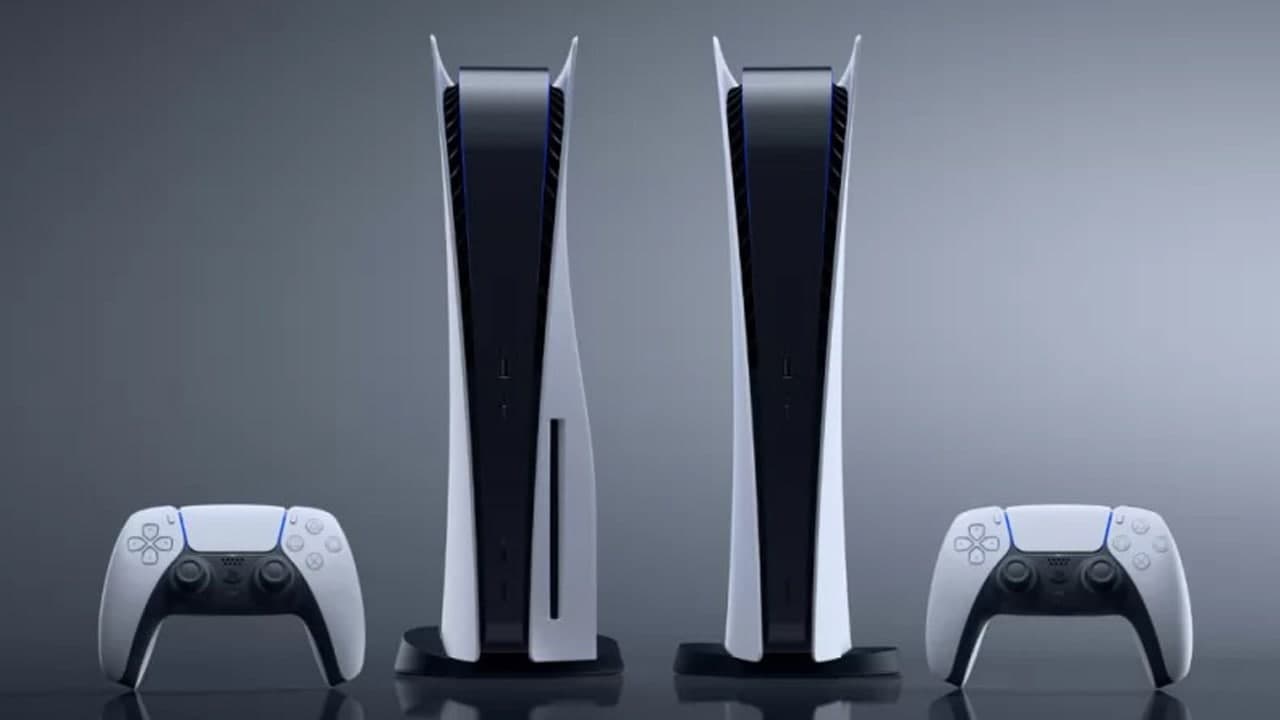 In addition, NPD analyst Mat Piscatella said that after the Nintendo Switch console became the sales champion for 33 consecutive months, the sales of Sony PS5 surpassed the Switch for the first time in September 2021, ending this sales record.

Samsung Intel and TSMC comes together to form...