The US space exploration technology company SpaceX is consulting with mobile operator Vodafone, expecting to use the “Starlink” satellite Internet to give satellite broadband services to more British users.

Moreover, it is reported that SpaceX is attempting spectrum acquisition transactions to grow its service capabilities. The company is bound to use low-Earth orbit satellites to provide Internet connectivity in rural areas.

In January of this year, SpaceX launched a Starlink test in the UK, which has now expanded to several thousand participants. They use satellite antennas to receive Starlink network signals, and SpaceX’s satellites operate in orbits about 547 kilometers high.

Sources said that SpaceX is always looking for ground station infrastructure connected to the backbone of the UK’s optical fiber network and a high-frequency spectrum.

In a document submitted to Ofcom, Vodafone stated that the company is willing to negotiate with satellite network operators. It is reported that Vodafone’s potential partner is SpaceX, and the negotiations between the two parties have entered an advanced stage.

In this document, Vodafone stated “Vodafone is the licensee of the 28 GHz frequency band spectrum, which is widely used for terrestrial fixed links. As far as we know, this frequency band is of great value for gateways connected to satellites. . We are open to contact with satellite suppliers who wish to lease spectrum.”

If an agreement is reached with this telecom operator, SpaceX’s Starlink Internet can expand more rapidly. So far, Starlink satellite broadband buyers have enjoyed faster speeds due to relatively few customers. But as the number of customers increases, its network may become relatively congested. The agreement with the telecommunications company allows satellite operators to connect to the fiber-optic Internet network. 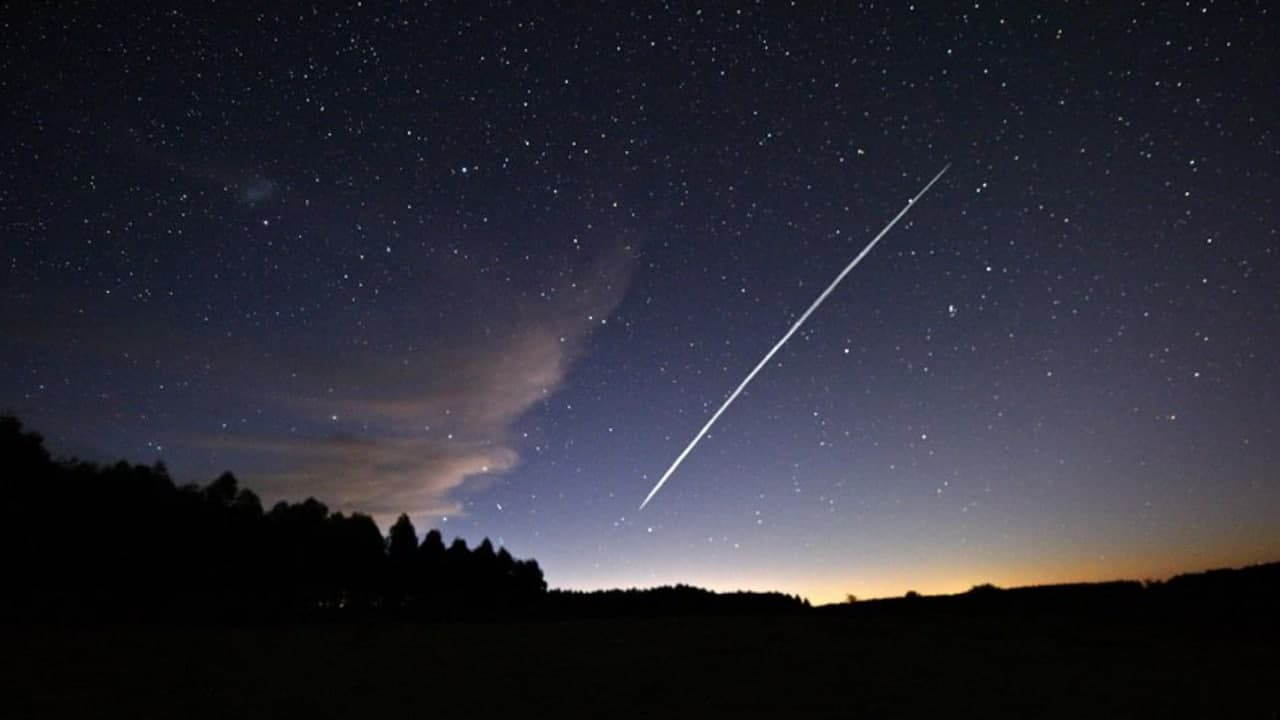 A Vodafone spokesperson said “Regarding satellite spectrum, we can confirm that we are negotiating with multiple operators. We are close to reaching an agreement.”

However, Musk’s satellite network is facing competition from OneWeb in the UK, which is currently developing a trial with British Telecom (BT), and its satellite broadband may also be available to Internet users in rural areas.

At the same time, SpaceX is also considered to be cooperating with ArQiva, a leading communications infrastructure company in the UK, to build ground infrastructure. The first project was selected on the Isle of Man.