According to the latest report, the QQ Android version pushed the 8.8.35 update, when the official website provided a 64-bit version for download.

However, according to many users, QQ Android version 8.8.35 does not support 64-bit. Now, the official website also removes the 64-bit download, leaving only the default 32-bit version download. 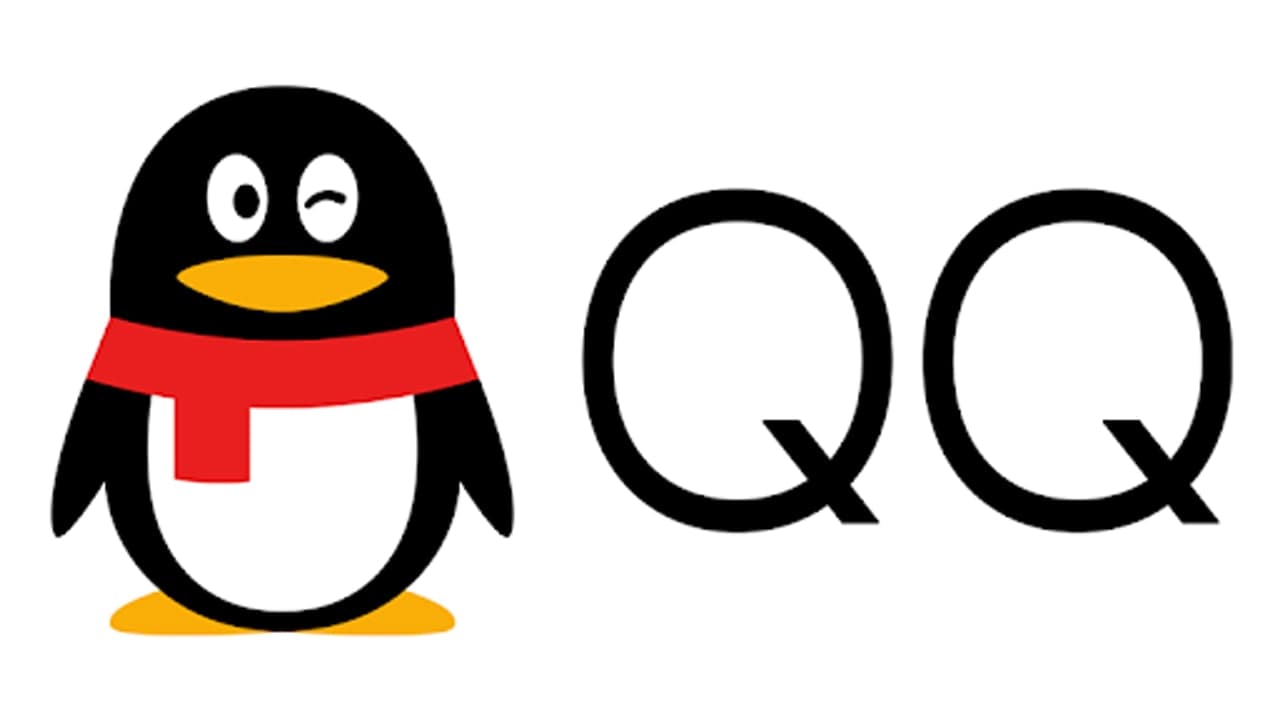 In addition, the iOS version of QQ also pushed the 8.8.35 version update yesterday, which is basically the same as the Android version. The following is the update log: