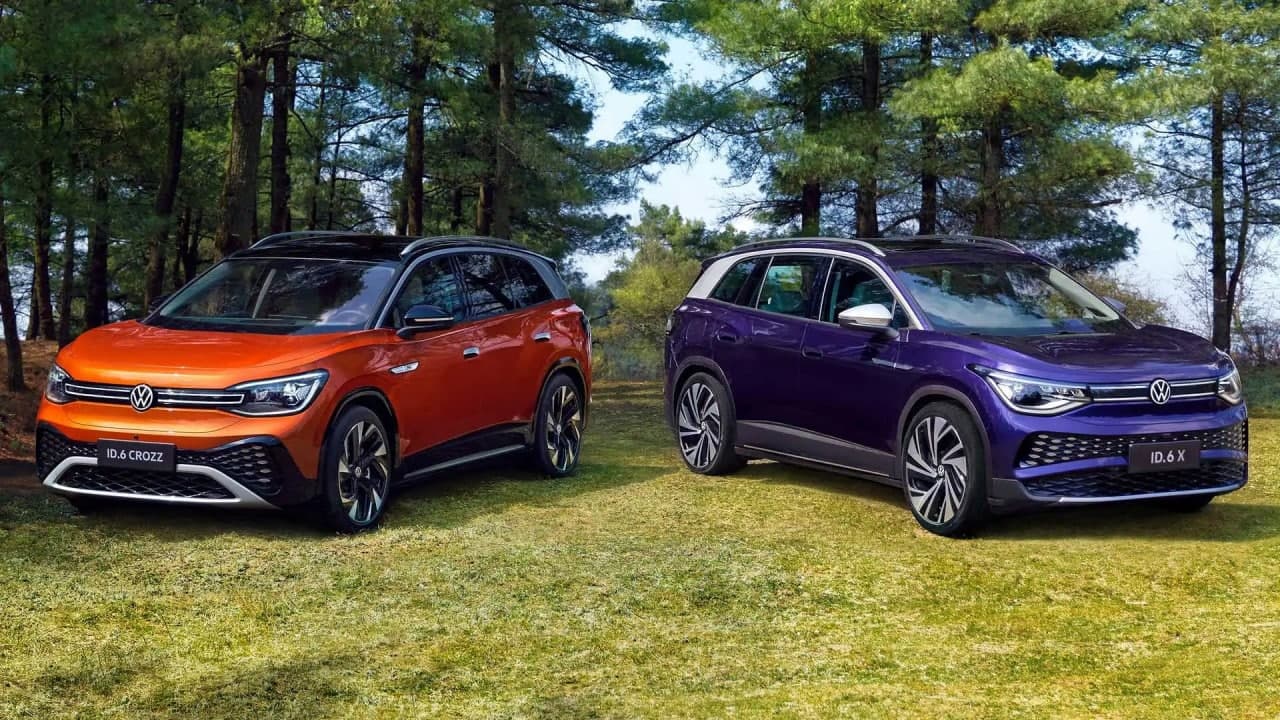 It is customized to meet the needs and wishes of Chinese customers and will become Volkswagen’s flagship SUV in China. According to reports, the Volkswagen ID.6 is only available for sale in China and will be built in China.

The automaker has no plans to launch this car in other regions including the European market and the German market because of its design, infrastructure, and technology. Development has met the needs of Chinese consumers.