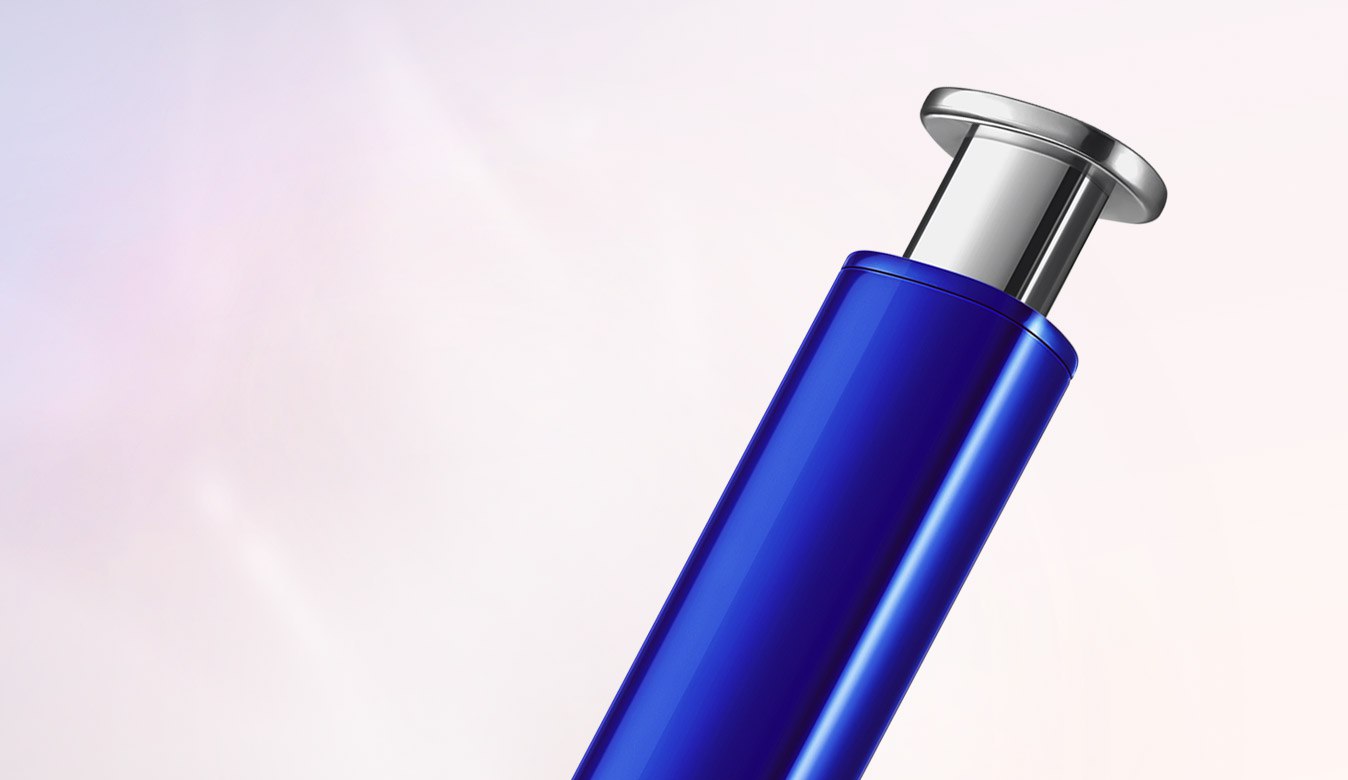 
Samsung Galaxy Note 10 and Note 10+ come with the most advanced S Pen with an elegant, unibody design, it follows your movements, and writes, draws, and controls longer.

• Use the S Pen to write, draw, or perform touch actions on the screen.

• Hover the S Pen over items on the screen to access additional S Pen features, such as the Air view feature.

• Hover the S Pen over the screen and press the S Pen button to display the Air command features.

• While pressing and holding the S Pen button, drag the S Pen over items to select them.

How to detach the S Pen?

Press the end of the S Pen to disengage it. Then, pull the S Pen from the slot. To store the S Pen, reinsert it into the slot and push it until it clicks into place.

How to charge S Pen?

The S Pen must be charged before you can control apps remotely by using the S Pen button. When you insert the S Pen into the slot, charging will start.

• If the back of your device comes into contact with a magnet, the device may not recognize the S Pen and it will fail to charge the S Pen.

• Even if the S Pen has been fully discharged, you can use other S Pen features, such as tapping the touchscreen or the Air command features.

How to replace the S Pen nib?

If the nib is dull, replace it with a new one.

1 Firmly hold the nib with the tweezers and remove it.

2 Insert a new nib into the S Pen. 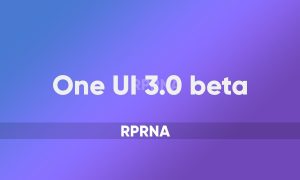 Samsung One UI 3.0 (Android 11) beta program to come in these 7 countries