Capturing a screenshot is very quick and requires fewer efforts but there are different ways to capture a screenshot in the new Samsung Galaxy Note 20 and Note 20 Ultra.

You can capture a screenshot while using the device and write on, draw on, crop, or share the captured screen. Screenshots allows you to capture the current screen and scrollable area.

And with the addition of its new and improved S Pen on Galaxy Note 20 and Note 20 Ultra, you will get some extra features to doodle on the captured screen.

Below you can check all of the options to capture a screenshot ranging from the traditional key pressing to the use of S Pen on the Samsung Galaxy Note 20 devices.

Press the Side key and the Volume Down key simultaneously. 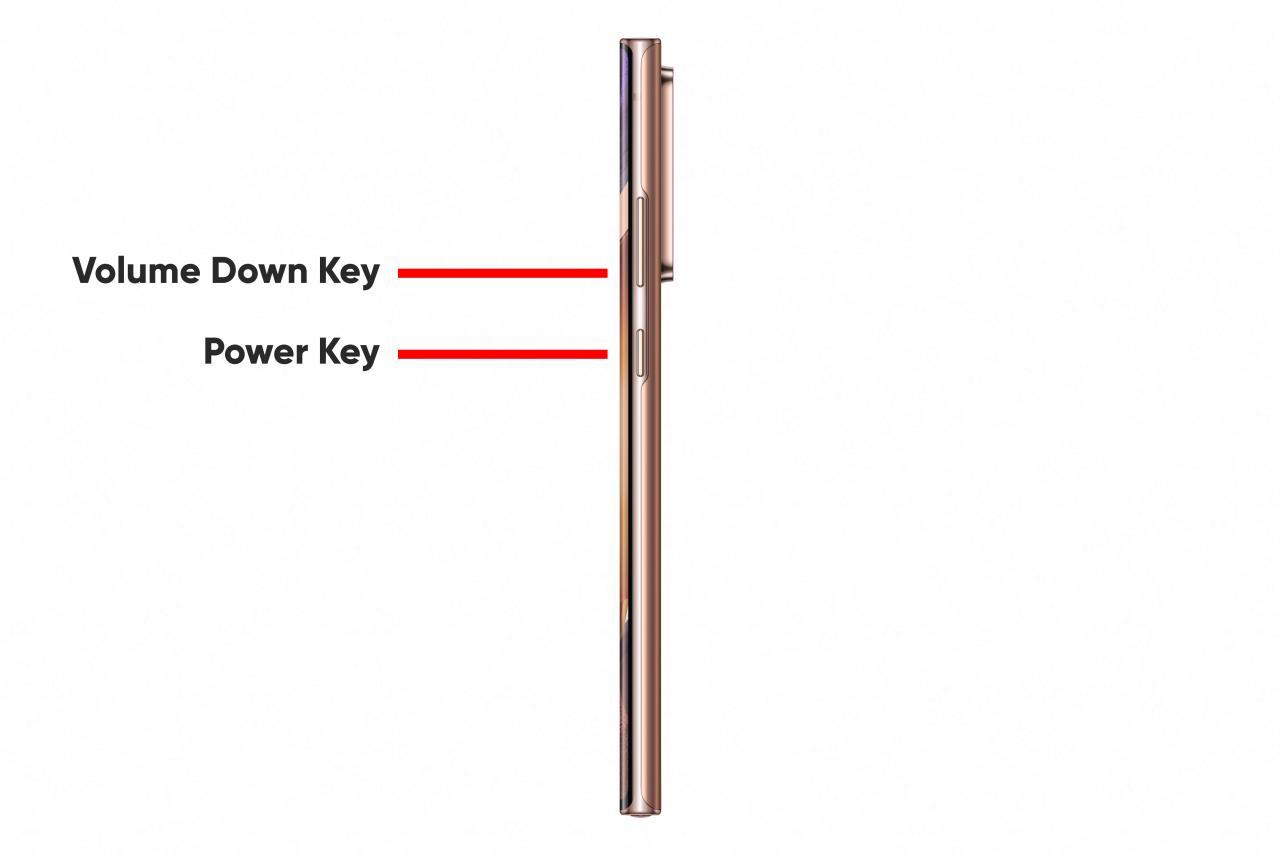 Swipe the edge of your hand horizontally from right to left or left to right, and from edge to edge. Make sure your hand stays in contact with the screen.

To use this feature, you first need to activate it from the settings, by going to:

Detach the S Pen from the slot to open the Air command panel, and then tap Screen write. Select the area from the screen to capture it. Additionally, you’ll have extra features to edit that screenshot or doodle on it with S Pen. 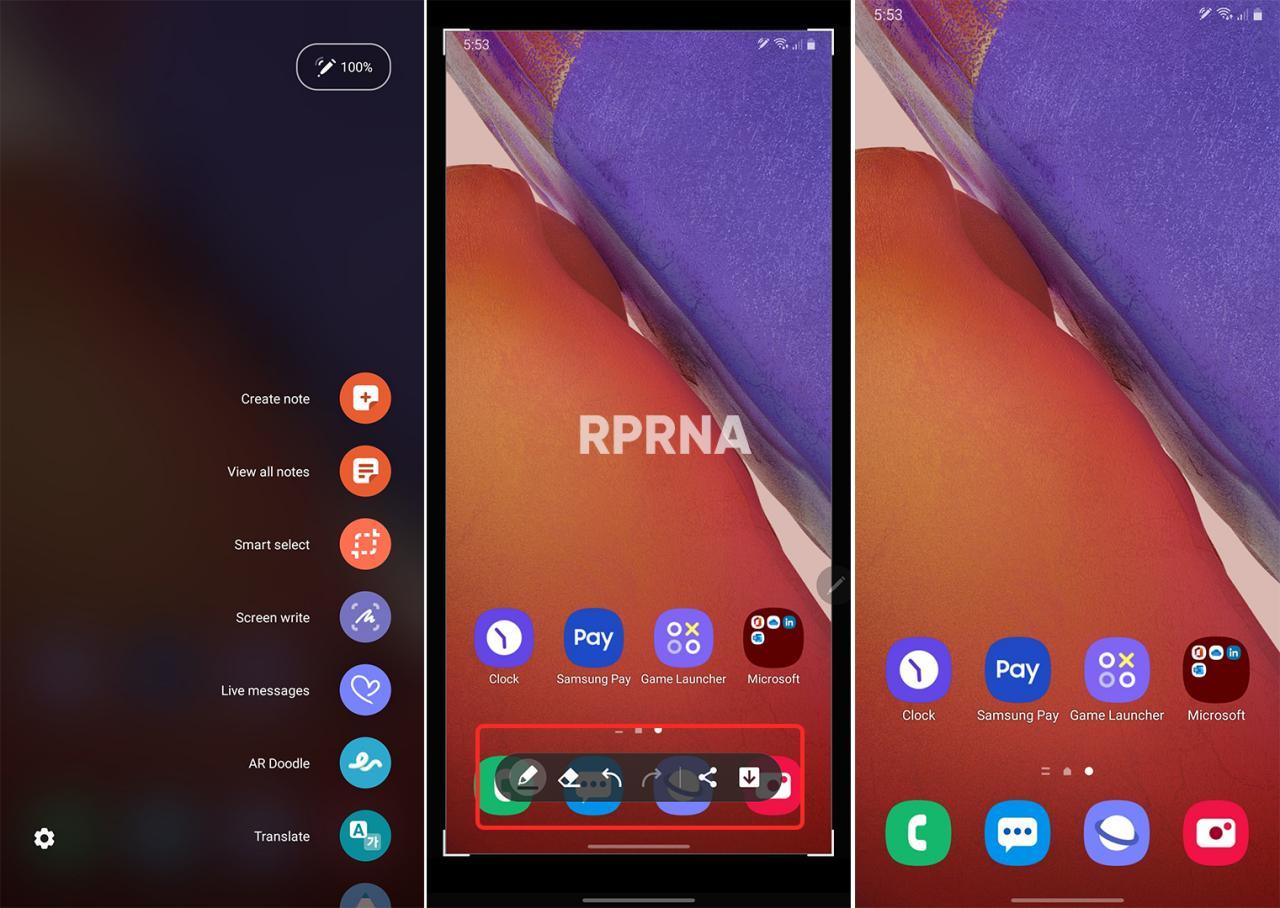 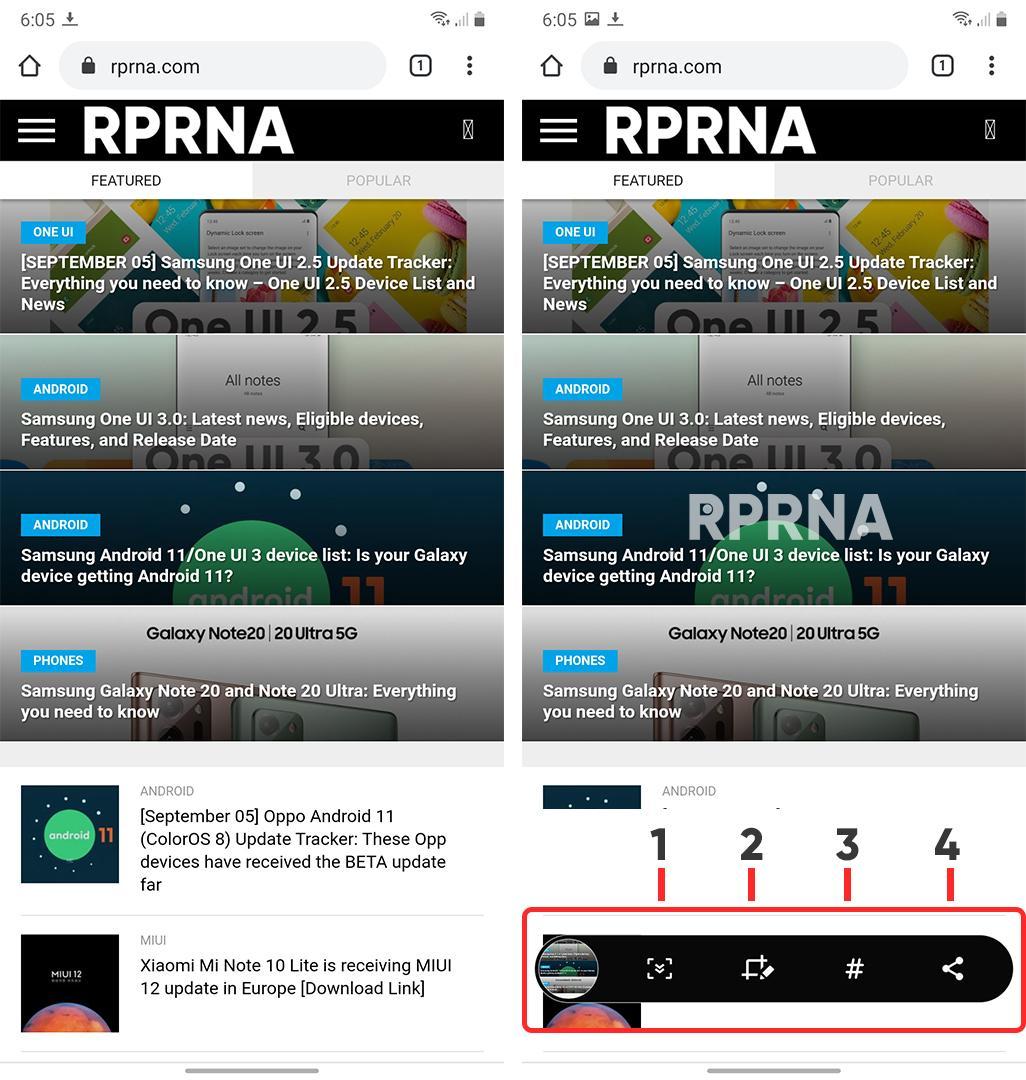 After capturing a screenshot, use the following options on the screenshot toolbar at the bottom of the screen:

Here’s how to keep your Huawei phone’s battery...

Here’s how to use sleep tracking mode on...

How to measure SpO2 Blood Oxygen Level on...

Here’s how to set an alarm on your...

Here’s how to measure ECG (Electrocardiogram) in your...

Here’s how to enable dark mode on Samsung’s...