iPhone 12 Tips and Tricks: Here are the best Home screen widgets we found so far!

The launch of iOS 14.5 brought iPhone 12 owners the ability to start experimenting with home screen widgets, just like Android users have been able to do for years.

First long press on a blank part of any home screen, then tap on the + button (top left), which will bring up a list of available widgets.

You’ll see everything that Apple bundles, as well as offerings from third-party apps. Here’s which ones are worthy of a place on your home screen.

One Apple widget worth installing is the Smart Stack, which will choose relevant widgets for you based on the time of day and other factors unless you want to pick them yourself (long press on the widget and then choose Edit Stack to do this).

If you use Apple Music as your primary music streaming service, it’s worth adding a widget to your home screen.

Some playback controls would be nice, but it’s not a major problem, because you see them in the Control Center and on the lock screen anyway.

Instead of controls, you get to see what’s currently playing, as well as some intelligent recommendations about what to listen to next. You can open the app by tapping on the widget.

3. IMDb What to watch

It gives you an at-a-glance solution to the perennial question of what you’re going to queue up to watch next.

Tap on any of the thumbnails to jump to the relevant movie and see a page in the IMDb app.

It’s sometimes all too easy to forget just how many functions and features there are in the cloud storage app Dropbox, so make sure you stay aware of them—and keep them close at hand—with the Launch Action widget.

There’s also one that shows recently changed files, which is handy. With a tap of the finger, you can upload a file, upload a photo, scan a document, or record an audio clip, without having to find the option in the Dropbox app.

Forget having to swipe through screen after screen to find the app you’re after (or having to search for it), just get Siri to suggest it for you instead.

The apps you see will be based on the time of day and previous app usage, and you can even set up several Siri App Suggestions widgets alongside each other without duplicating any apps. 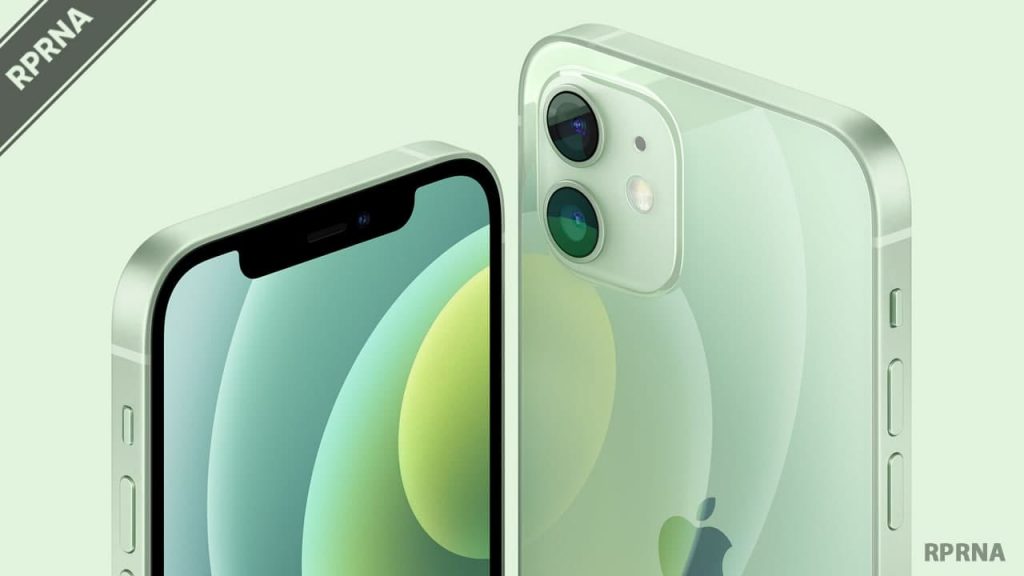 ColorOS 11 Tips and Tricks: How to create...