Samsung One UI 3.1 Feature: ‘Object Eraser’ will let you delete people from backgrounds of captured images

At the Galaxy Unpacked event, Samsung has officially introduced the latest Galaxy S21 series including the Galaxy S21, S21+, and S21 Ultra flagships. These smartphones are powered by the latest Exynos 2100/Snapdragon 888 SoC, Android 11 pre-packed, and more.

Just like the previous year, the Samsung Galaxy S21 series comes with an upgraded version of One UI 3.0. At the event, the company has also introduced the latest Android 11-based One UI 3.1 with some newly added features and minor improvements.

Previously, we’ve discussed two new features of the One UI 3.1 that is Eye Comfort Shield and Private Share. In addition, the One UI 3.1 also brings a major feature that is related to the camera department of smartphones.

The One UI 3.1 comes with an interesting new photo trick called object eraser that allows users to delete people from the backgrounds of their images. After taking an image, you can simply tap on the people you want to remove, and AI will do your work in a smarter way. 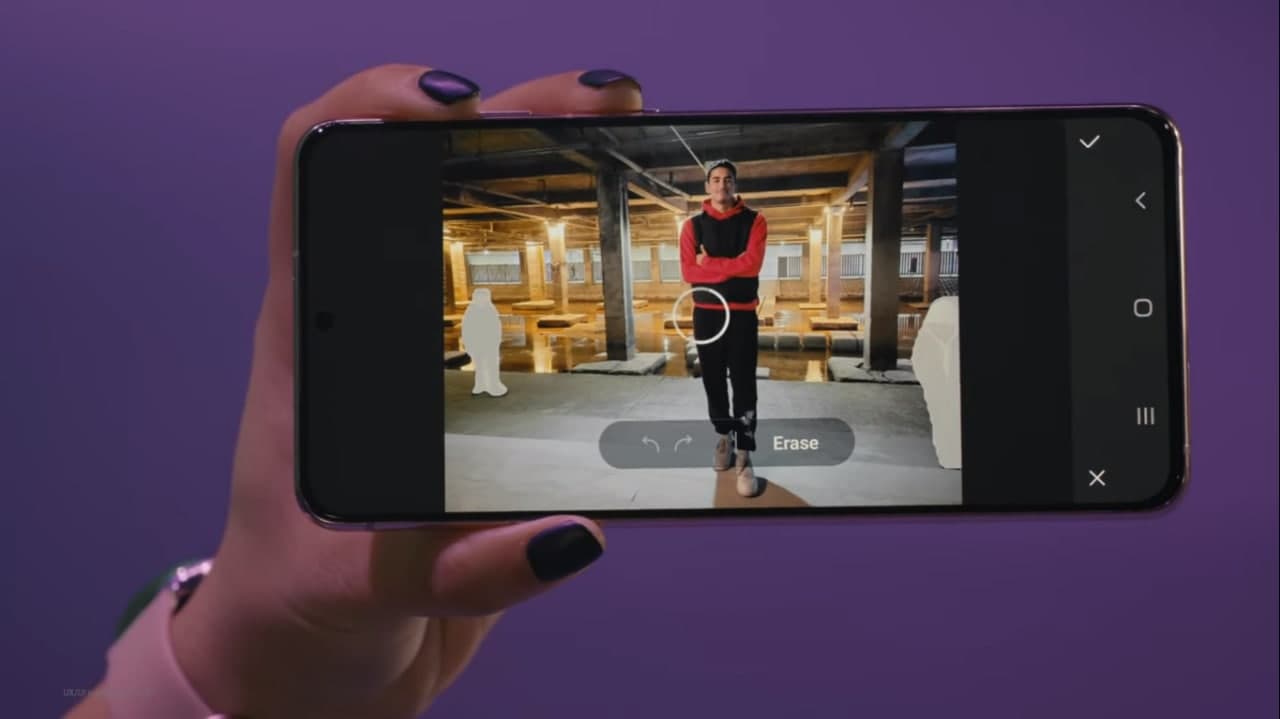 As we know, Adobe’s Content-Aware Fill tool is a popular tool that is used to remove an element from a photo and intelligently fill in the background. However, Samsung’s Object Eraser function might not perform well compared to Adobe software. 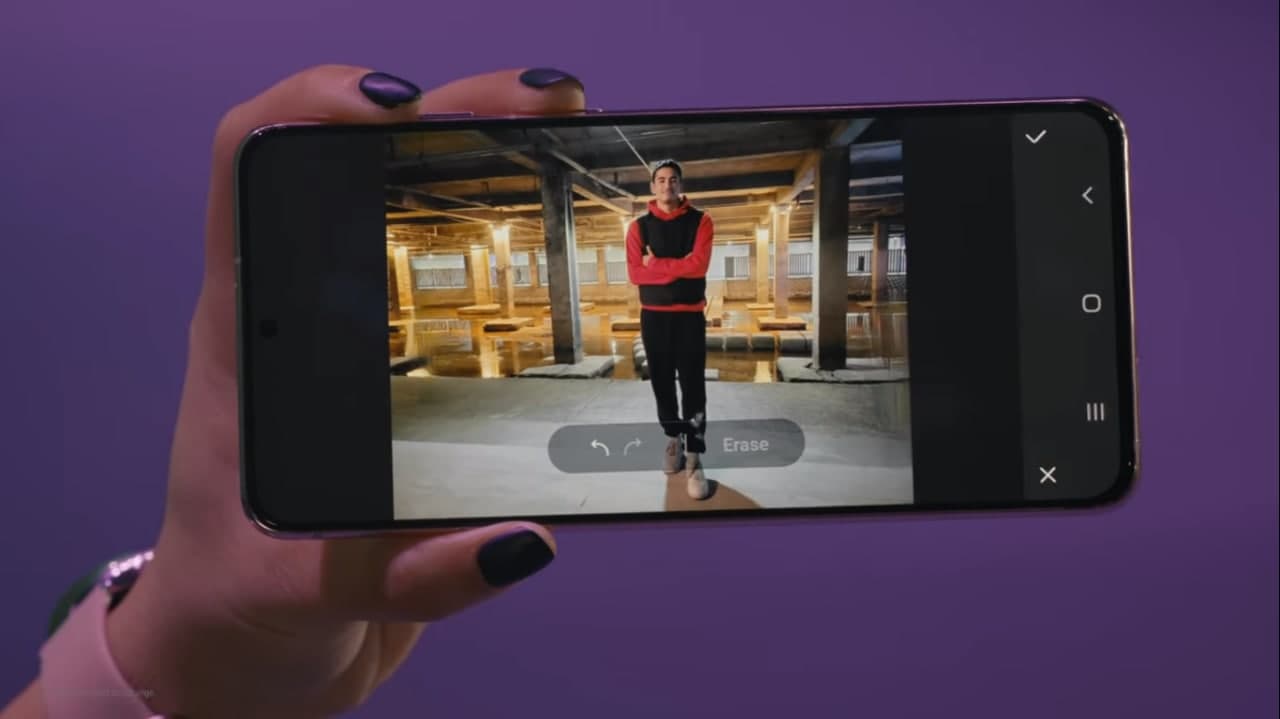 The Object Eraser feature comes pre-installed with the new Galaxy S21 series smartphones. We can expect, the South Korean firm will also bring this function to its other eligible Galaxy devices with future updates.