Samsung has set its second Unpacked event of the year which is the Galaxy Awesome Unpacked event. This is surprising for the Samsung Fans as usually the company only holds two Unpacked events in both halves of the year. This event will take place online on March 17 which is almost there.

In this event, the company is expected to bring two new devices in its Galaxy A-series which are Galaxy A52 and Galaxy A72. The South Korean tech giant will be offering some premium features to enhance its A-series. There will be high-end features such as a 90Hz refresh rate, an IP67 water-resistant rating, stereo speakers, and much more.

The Galaxy Awesome Unpacked event is scheduled for on March 17 at 3 PM GMT which is 8.30 PM in India. The event will stream online on the company’s official YouTube channel and the Samsung Newsroom. You can directly access them with the given links below. 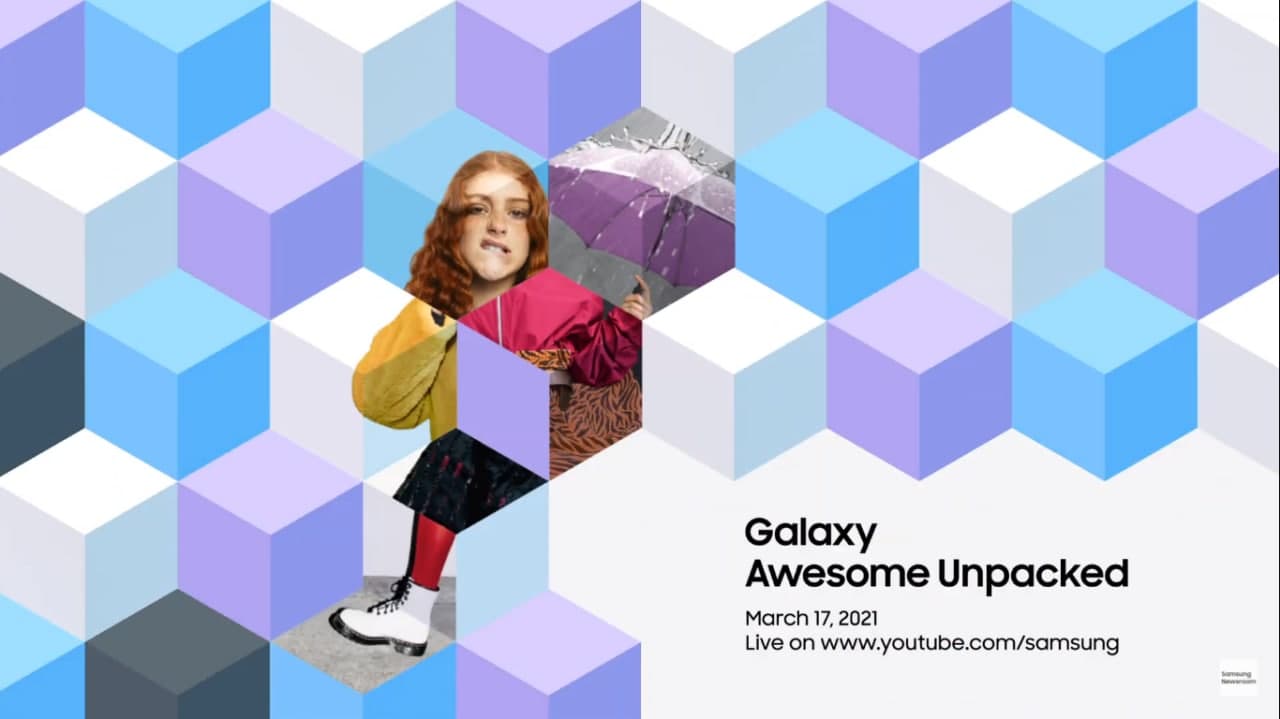