by Ashish May 29, 2021
0
FacebookTwitterPinterestEmail

Galaxy smartphones run Samsung’s own software system called One UI, which is based on the Android operating system. Google’s Android is not only the most customizable operating system, but One UI also allows users to modify multiple system functions and user interfaces according to their preferences.

However, developers and modders want to customize the system and functions of the Galaxy model and install third-party images. For this reason, TWRP is the first choice for these users to install a custom recovery, unofficial ports, etc.

TWRP is the well-known Team Win Recovery Project, which is an open-source software custom recovery image for Android-based devices. Smartphone users can use its different tools to refresh custom ROMs, restore, backup, etc. through its touchscreen-enabled interface. 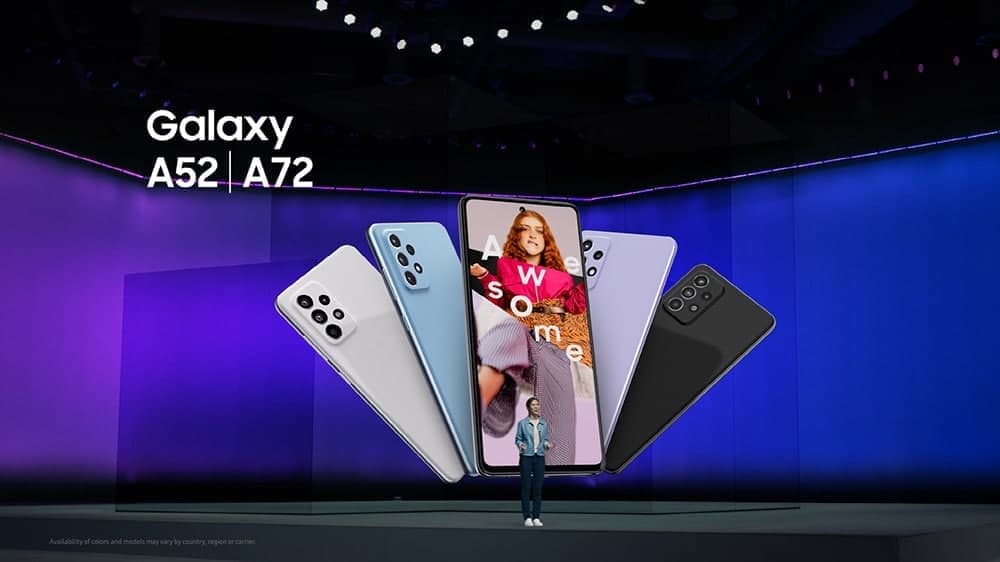 So far, TWRP ROM has been used in various Galaxy smartphones and tablets. Now, users of Samsung’s recently launched Galaxy A52 and Galaxy A72 smartphones can download the unofficial TWRP version, which was discovered by our people on AndroidPolice.

Google Pixel 5 Tips and Tricks: How to use on-screen Google Assistant?