by Ashish May 19, 2021
0
FacebookTwitterPinterestEmail

AMD officially released the Radeon Adrenaline 21.5.2 driver update, which provides performance optimizations for the game “Once Upon a Time “, and also adds support for Microsoft DirectX 12 Agility SDK and Microsoft Shader Model 6.6 Support. 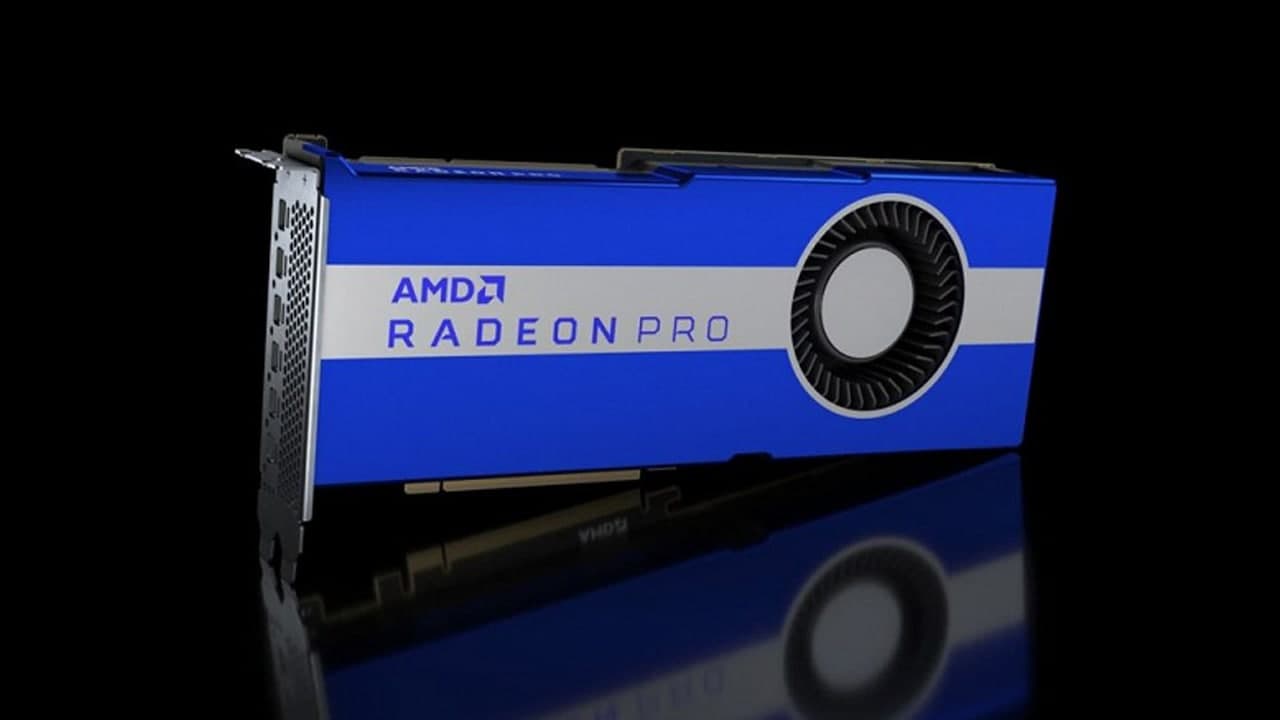 Global semiconductor sales to reach US$545 billion this year and exceed 600 million next year: Analysts

Here’s How to enable Motion Sense in Google Pixel 4