Android 11-based One UI 3.1 update rolling out for Samsung Galaxy Tab S5e

Back in 2019, Samsung launched its tab, Galaxy Tab S5e, which came pre-installed with Android 9 based One UI 1.x. Moreover, the company has also launched two major software updates, which include Android 10 based One UI 2.1 and One UI 2.5.

Now, according to the latest information, Galaxy Tab S5e users are getting the latest major Android OS upgrades in the form of Android 11. In addition to Android 11, the firmware also includes One UI 3.1 features.

This update brings several new features, major system optimizations, and security enhancements for the April 2021 security patch. However, this update is currently being rolled out in some regions including the United Kingdom and Russia, and its software version is T725XXU2DUD1. 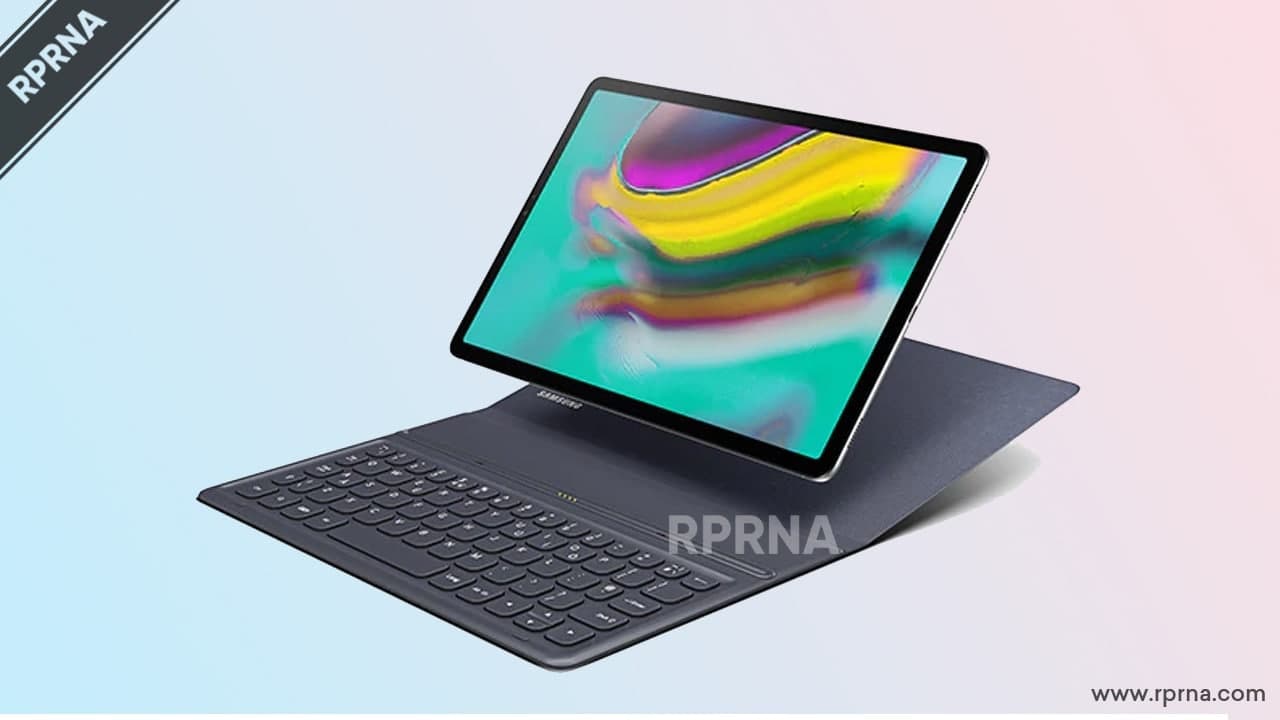 With the Android 11 update, the Galaxy Tab S5e owners are getting a package of new features such as Chat Bubbles that help you to focus on your current work, one-time permissions to apps, pin conversations, security improvements, notification history, better privacy controls, built-in screen recorder, and much more.

Aside from this, the One UI 3.1 version comes with a series of new and iconic features including Eye Comfort Shield, Object Eraser, Private Share, Samsung Free, Google Duo integration with stock dialer app, buds Auto-Switching, ability to remove location data before sharing, and more for select Galaxies.

If you haven’t received the latest software on your device via OTA then you can also check for the update manually by navigating to device Settings > Software updates > then click on Download and install.

OnePlus 9R will be released on April 15, with Qualcomm Snapdragon 870 chip