Android 12 (One UI 4.1) update rolling out for Samsung Galaxy Tab A8

Samsung Galaxy Tab A8 LTE has started getting the android 12-based One UI 4.1 update, with lots of new features and customization options. On the flip side, several big screen devices have received the One UI 4.1.1 update based on Android 12L.

According to the information, the Android 12-based One UI 4.1 update for Samsung Galaxy Tab A8 LTE arrives with One UI build version X205XXU1BVI6. Moreover, it’s rolling out in Europe at the moment and will have a broader rollout in the coming days.

This latest update gives you the reason to use the current Samsung device for a long time with new capabilities. As it brings a slew of new functions to your device, it also enhances the security and stability of your tablet and boosts overall performance. 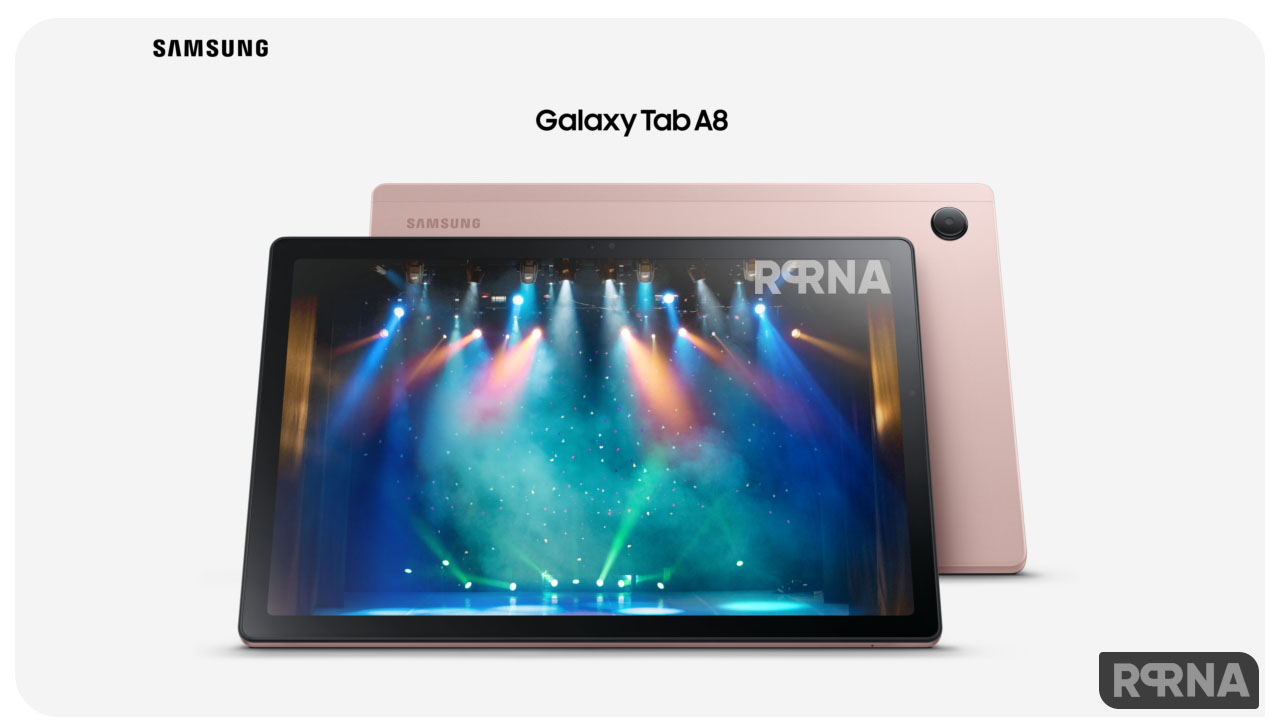 Based on Android 12 the One UI 4.1 update brings several features like revamped UI design, an all-new Color Palette, new widgets, enhanced Dark Mode, and thicker sliders for brightness and volume. Further, there are now quick setting toggles for enabling and disabling cameras and the microphone across the system.

However, If you are a Galaxy Tab A8 LTE device user in Europe, then you can download and install this update on your tab by just going to settings here scroll down and tap on the software update section if the update is available, hit the download button and install it.